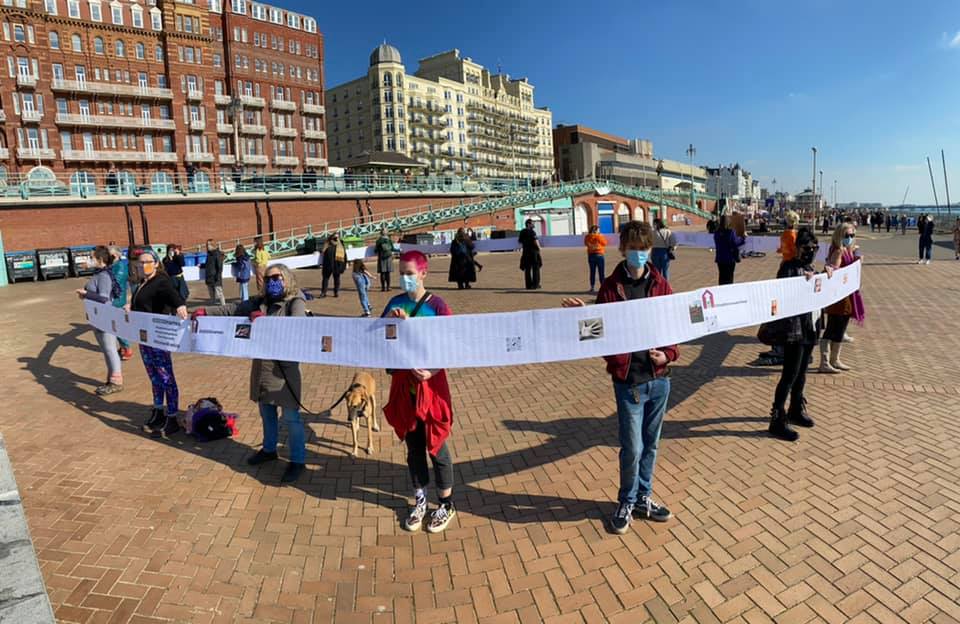 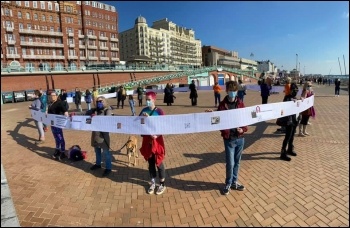 Brighton and Hove council is removing funding from domestic abuse services at a time they are most needed. Reports of domestic abuse cases rose 9% throughout the first UK lockdown, and this rise has continued in the lockdowns that followed. It is an expected tragedy: those who are vulnerable have been trapped in homes with their abusers. But although it was predictable, lack of support was not inevitable.

Organisations like RISE, based in Brighton, offer extensive support for victims of domestic abuse. Yet Brighton and Hove Council has decided not to offer RISE the £5 million, seven-year contract to continue its important work.

According to RISE, the council has instead favoured organisations such as Stonewater Ltd and Victim Support. This is no time to be limiting services or disposing of the decades of expertise which RISE provides, including its specialised support for LGBTQ+ and BAME individuals.

It is these continued cuts to such socially valuable services that are a detriment to our communities. We cannot allow economic considerations to take precedence over human welfare, which has proven to be the case with this government far too often.

The Socialist Party stood with RISE on the 27 February on Brighton beach, protesting against the cuts. As we all chanted, holding signs, there was a shared, daunting feeling of ‘what happens now? What happens to the people that rely on this service?’ It is members of our community, our friends, our family, who will be affected. It is crucial that these services, like the many others under threat, are protected.

Services like those which RISE provides should not be subject to local authority bidding wars with service providers competing for who can do the work cheapest. They must be publicly owned and run with the democratic oversight of workers, service users and the community. They also need to be fully funded. Brighton and Hove Labour and Green councillors need to increase spending on these vital services, and demand the money from the government to pay for it.