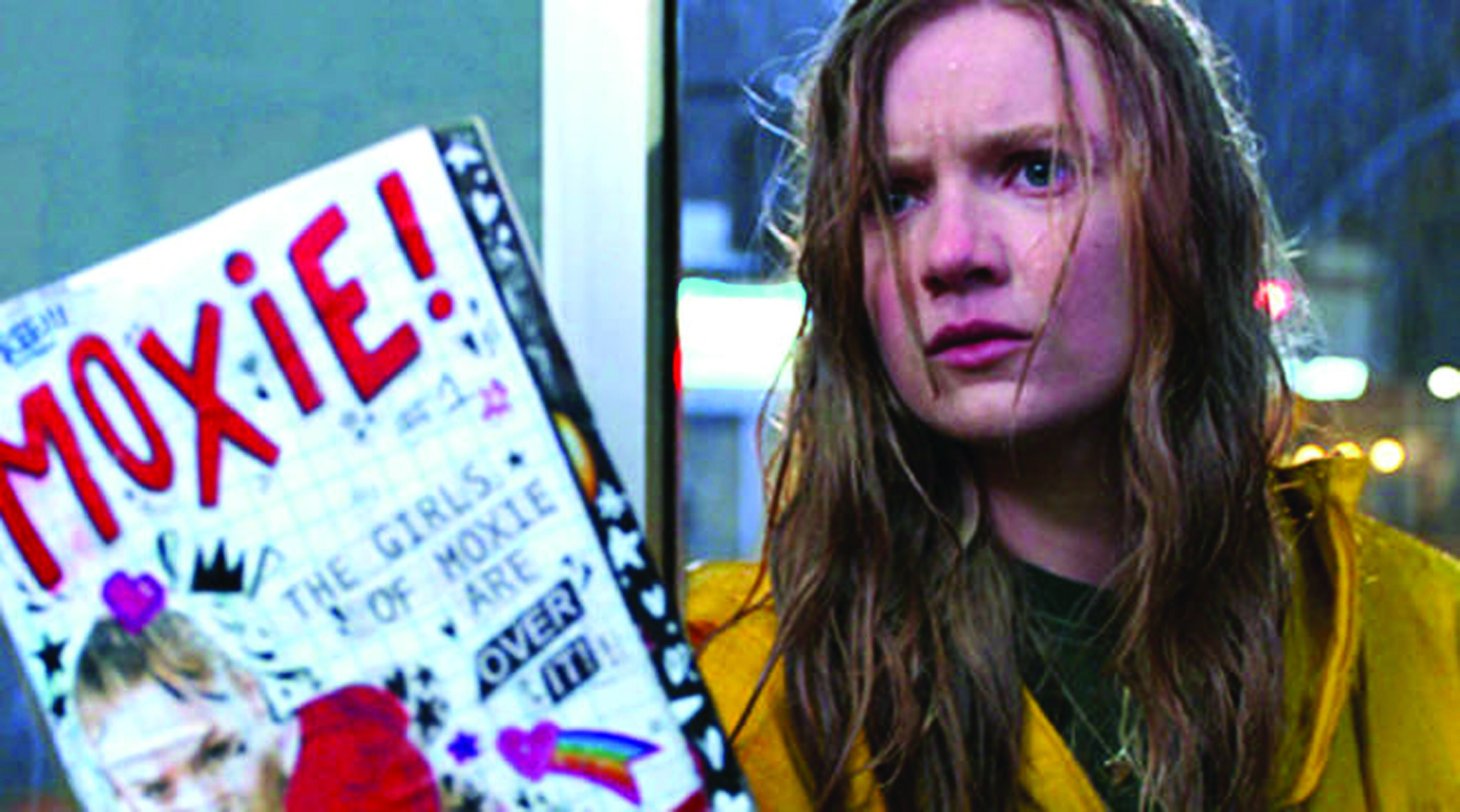 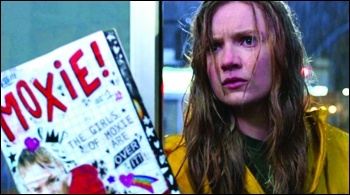 Moxie is available to view on Netflix   (Click to enlarge: opens in new window)

Netflix’s new film Moxie, based upon a book of the same name, might provide a springboard for further discussions around sexism in schools but does not, as one reviewer put it “offer a blueprint for a revolution.”

Vivian, fed up with the blatant sexism in her school and the ‘boys will be boys’ attitude taken by its staff, is inspired by new girl Lucy who is not afraid to point it out. After discovering her Mum’s Riot Grrrl gear – a subculture that combines feminism with punk music – she starts an anonymous ‘zine’ which quickly grows into a small-scale ‘revolution’ throughout the school.

The film’s premise is an interesting one and offers a fresh take on films of a similar nature which tackle sexism and misogyny in American high schools. One example from the film is the annual list published on social media which rates the school’s girls against criteria including ‘best ass’ or ‘most bangable’: a label which feels even more despicable at the film’s conclusion.

Outdated gender norms are perpetuated by the big businesses that own and control the media, beauty and fashion industries. To them, women’s bodies are simply yet another commodity to be exploited for profit.

In order to fight against the women’s oppression Moxie draws attention to, we must also fight capitalism. This fight requires the involvement of all members of the working class, men included. While Moxie does, in Vivian’s love interest Seth, show that men can very much be a part of the feminist movement, it does not make any attempt to link the movement to the broader fight against capitalism.

Yes, there are some attempts to highlight the various forms of double oppression faced by different groups of women, pointing out, for instance, that a black female being voted as ‘best ass’ perpetuates the objectification of black women’s bodies based upon racial stereotypes. However, Moxie fails to really explore these any further and instead, at times, goes backward by relying on tired Hollywood tropes such as the ‘sassy’ black friend, or the shy Chinese girl with the overbearing Mum.