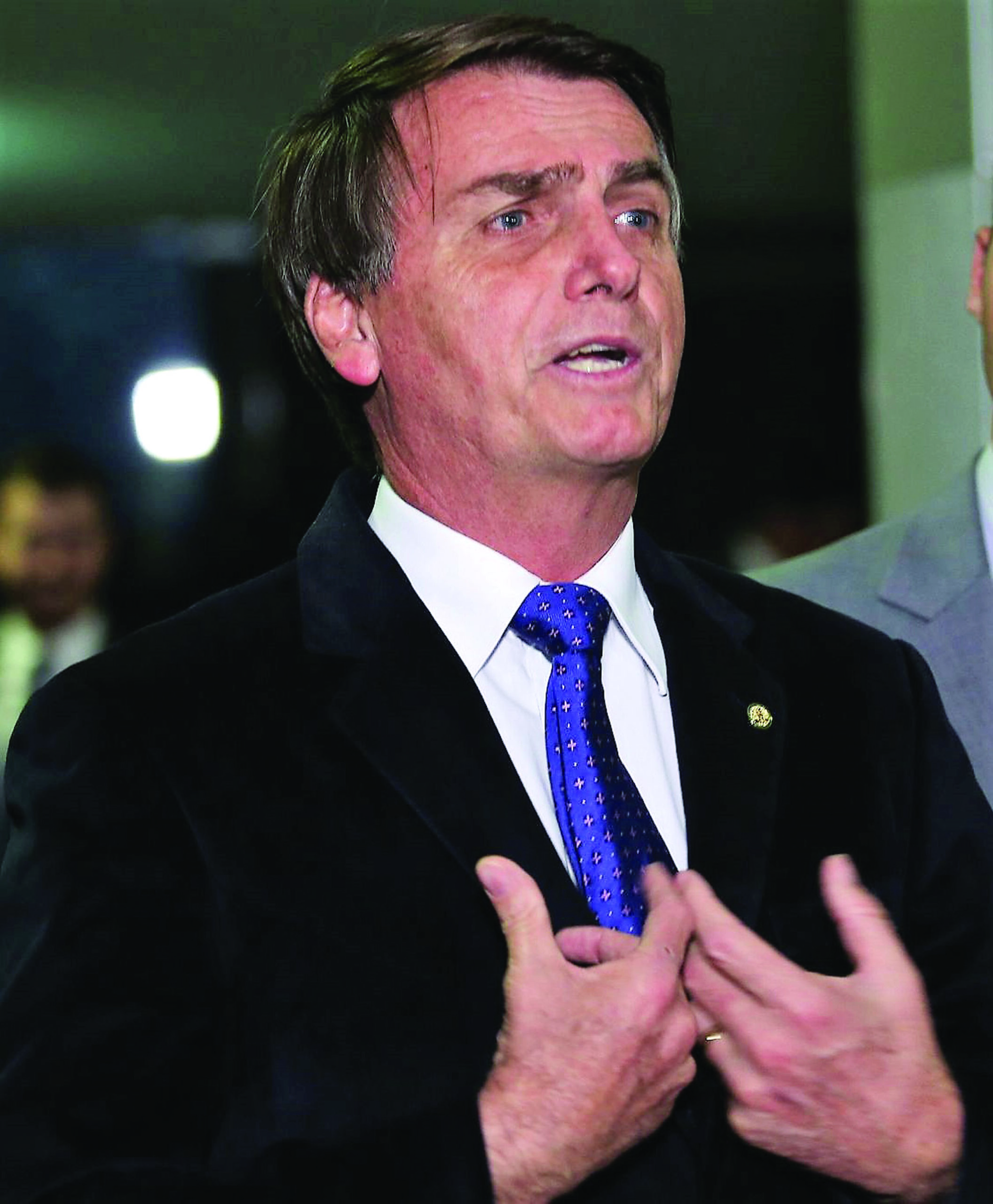 Ravaged by the Covid-19 pandemic, Brazil’s far-right government has been plunged into a deeper, far-reaching political crisis. President Jair Bolsonaro, a right-wing former military officer, sacked the foreign minister, Ernesto Araújo, along with other members of his cabinet. He then dismissed the commanders-in-chiefs of the army, air force and navy before they could announce their planned resignations.

These developments have triggered an even bigger political storm than the one which was already battering Brazil. In an echo of what his friend Donald Trump did to try and cling onto power, these explosive actions are attempts by Bolsonaro to prepare the ground for some type of coup, aimed at securing himself in power in the run-up to the elections scheduled for 2022 and beyond.

Bolsonaro’s presidency has represented a human catastrophe for the Brazilian masses. Dismissing the threats of Covid-19 as nothing worse than a “little flu”, he has refused to take any measures to protect people’s health, in order to secure the economic interests of the ruling elite.

The result has been a tsunami of deaths. The official death toll is well over 300,000. Day after day, record numbers of deaths from Covid-19 have been broken – a death toll higher than any other country apart from the USA.

State governors have described the situation as like being hit “by a nuclear warhead”. Those states which have enacted some measures and announced a lockdown have been threatened with being denied federal funding, which has aggravated the tensions between some states and the federal government.

Bolsonaro’s far-right government has introduced repressive measures. He has praised the military dictatorship in Brazil which lasted from 1964-85 and the Chilean dictatorship of general Augusto Pinochet.

Bolsonaro’s government has been stacked with military and ex-military officials. There are more serving military officers involved in government departments than there were under the military dictatorship!

Although at the time of writing the situation is not fully clear, it seems Bolsonaro was intending to use the military as a type of Praetorian guard to defend himself in a ‘state of siege’.

This is against the background of growing splits and divisions in his government, which was largely made up of a coalition of numerous parties and groupings representing particular state and local fiefdoms or dynasties.

Support for Bolsonaro has fallen in the recent period as protests and demonstrations against his rule have increased. Yet he still retains a hardcore electoral support of up to 30% according to recent polls – a combination of far-right elements but also, like Trump in the USA, drawing upon those angry and disillusioned with corrupt establishment politicians.

The catastrophic situation facing the country – with commentators warning of the ‘collapse of Brazil’ – means that the ruling class in the main wants Bolsonaro out. Even when he was elected in 2018 he was not the preferred presidential candidate of the Brazilian capitalist class, whose candidate, Ciro Gomes, was knocked out in the first round of voting.

Bolsonaro was elected against the background of a collapse in confidence and trust in the traditional parties of the ruling class and disillusionment in the former Workers’ Party (PT)-led government of Dilma Rousseff (2011-18), which was embroiled in corruption and failed to carry out policies in the interests of the working class. His election indicated that the Brazilian ruling class and its parties had lost credibility and legitimacy, and opened up a massive political vacuum in society.

The onset of Covid-19 and the crisis which has followed, turned a defeat for the capitalists into a catastrophe. Now it appears that the attempts to consolidate the military behind him provoked the tops of the armed forces, who have been critical of his handling of the pandemic. Neither the capitalist class nor, apparently, many top layers of the armed forces want or need a return to military rule at this stage.

It was not an accident that these events have taken place following the acquittal of Lula, the former PT president, of all corruption charges, which allows him run again for the presidency in 2022.

A highly polarised situation is gripping Brazilian society. It is uncertain how events in the short term will unfold or what base of support Bolsonaro enjoys among other layers of the armed forces where divisions exist. It is not excluded that he may attempt to further militarise the situation and concentrate more repressive powers into his hands. But it is uncertain if he has the support to do so. Such attempts will undoubtedly lead to big social upheavals and a deeper crisis. On the other hand, it cannot be excluded that the ruling class may take other steps to remove him.

Should Lula run for the presidency against Bolsonaro, a massive polarisation would undoubtedly take place. Lula and the PT have moved to the right and do not pose a threat to capitalism. Sections of the ruling class may even opt to allow Lula to return to power as a means of holding the masses in check and trying to stabilise the situation.

The crucial question facing the working class is preparing for a struggle against Bolsonaro and any attempts at a military or semi-military regime being imposed.

It is also necessary to prepare to build an alternative to a future Lula government which would not have a programme to break with capitalism.

There is a debate in the broad-left Socialism and Liberty Party (PSOL) of what position it should adopt in such a situation. Some argue that it should not present a candidate. This would be a mistake. PSOL in this situation should enter into the struggle and present its own candidate in the first round of the election. The party made big electoral gains in the municipal elections in 2020 and has a base to build on.

In a second-round battle between Bolsonaro and Lula, a vote against Bolsonaro and building a socialist campaign to prepare for future struggles will be necessary.