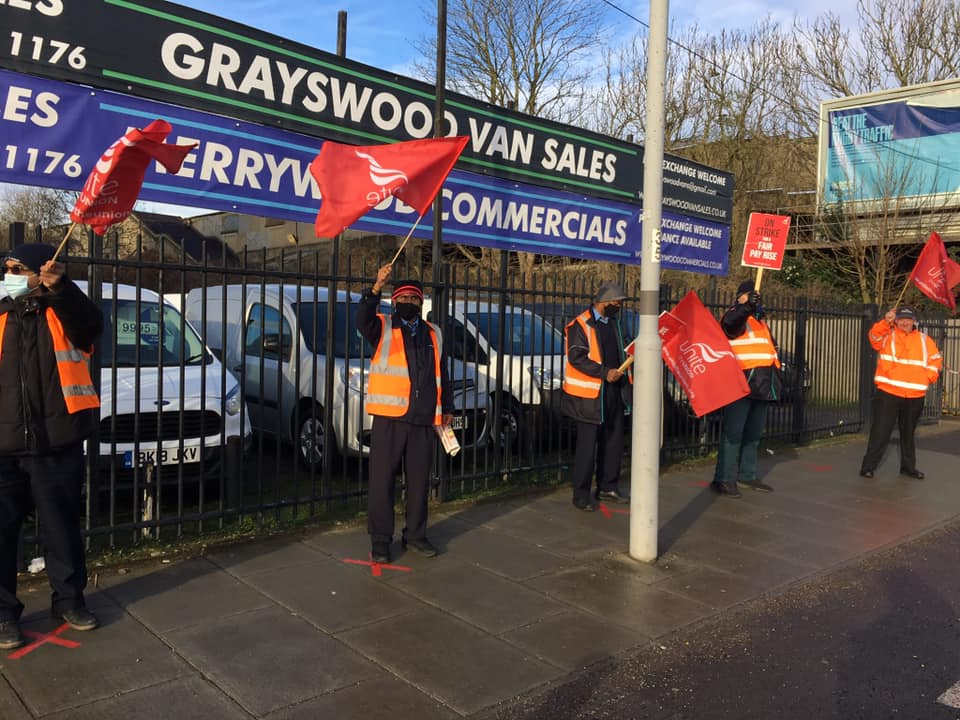 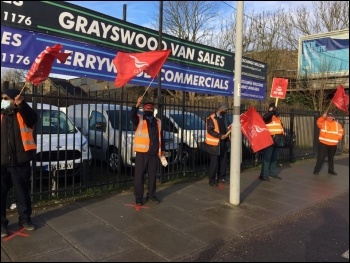 4,000 London bus drivers have voted overwhelmingly for strike action over remote sign-on policy. 96% of Unite members at Metroline West and 97% at Metroline Travel voted for industrial action on routes in north and west London. Strike dates will be announced soon.

Remote sign-on means drivers do not report to a depot to start work, but meet their bus and begin work at an alternative location such as a bus stop. Remote sign-on forces drivers to start work away from the depot, reducing costs and boosting the company’s profits.

Metroline has only “paused” its introduction of the practice. Unite points out that forcing drivers to start work away from depots is designed to reduce costs, with staff also facing a lack of toilet and canteen access, increased working hours and waiting for buses in unpredictable weather.

Regional Unite officer Mary Summers said it was “very disappointing” that the company had not ruled out introducing the policy: “London bus drivers have delivered a massive mandate for strike action. This unpopular policy should be jettisoned immediately,” she demanded.

Meanwhile in west and south London, bus drivers for outsourced bus operating company RATP on the London United fleet have been striking over attacks on pay and conditions.

Stamford Brook and Hounslow Heath garages have voted to join the strike, meaning all seven of London United’s garages are on strike.

The strike is over bosses’ plans to cut pay despite the company having an annual turnover of over £4.3 billion.