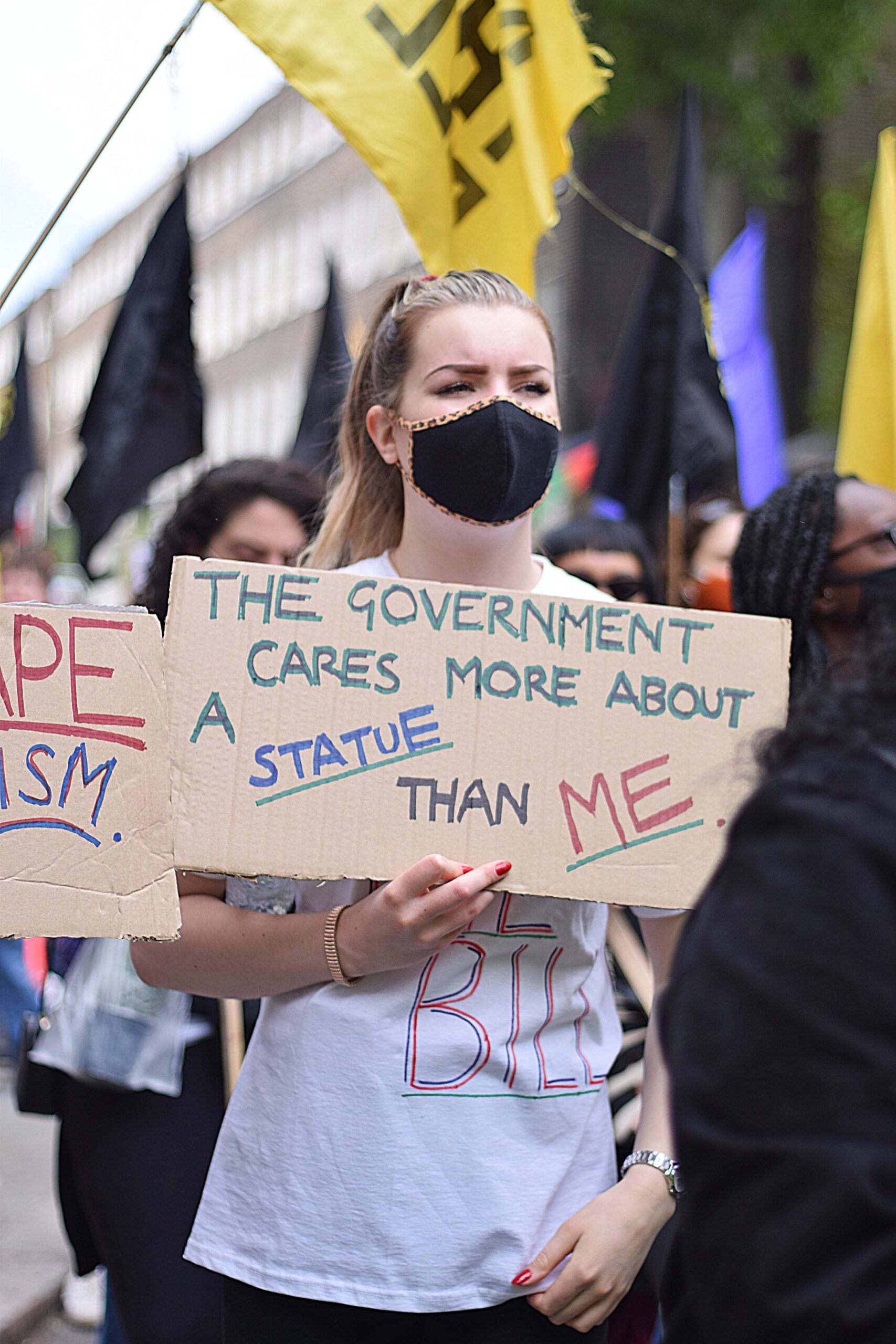 The Socialist Party joined protests against the Tories’ new police bill, which will curtail the right to protest if passed. 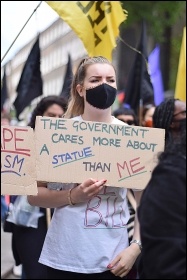 There was continued support for the Palestinian people following recent worsening brutality by the Israeli state. With UK police looking to increase their stop-and-search powers, it’s clear that these protests will continue.

250-300 protesters made noise, waved flags and demonstrated. One of our members took to the open air sound system to deliver a call to action, asserting the necessity of a new mass workers’ party.