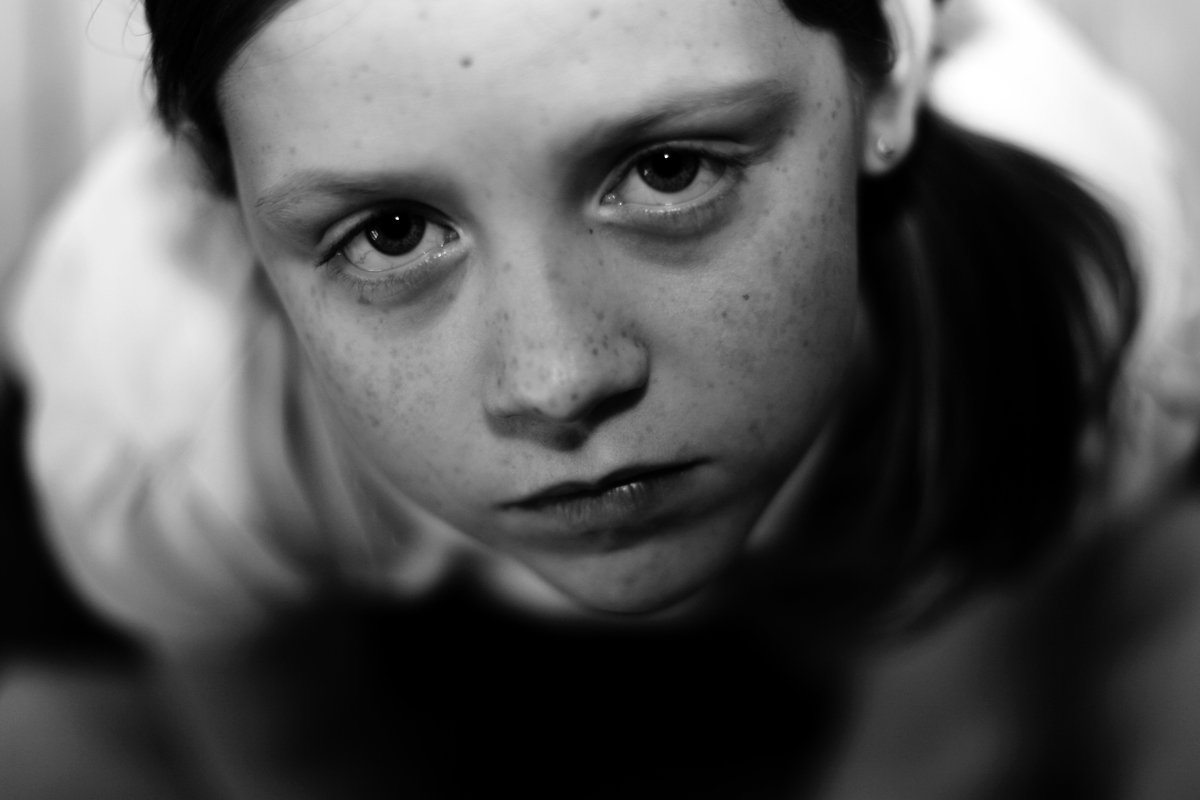 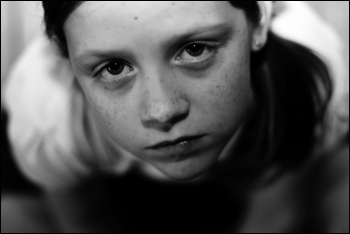 The weekly cost of full-time childcare is an extortionate £233 a week, photo Anthony Kelly/CC   (Click to enlarge: opens in new window)