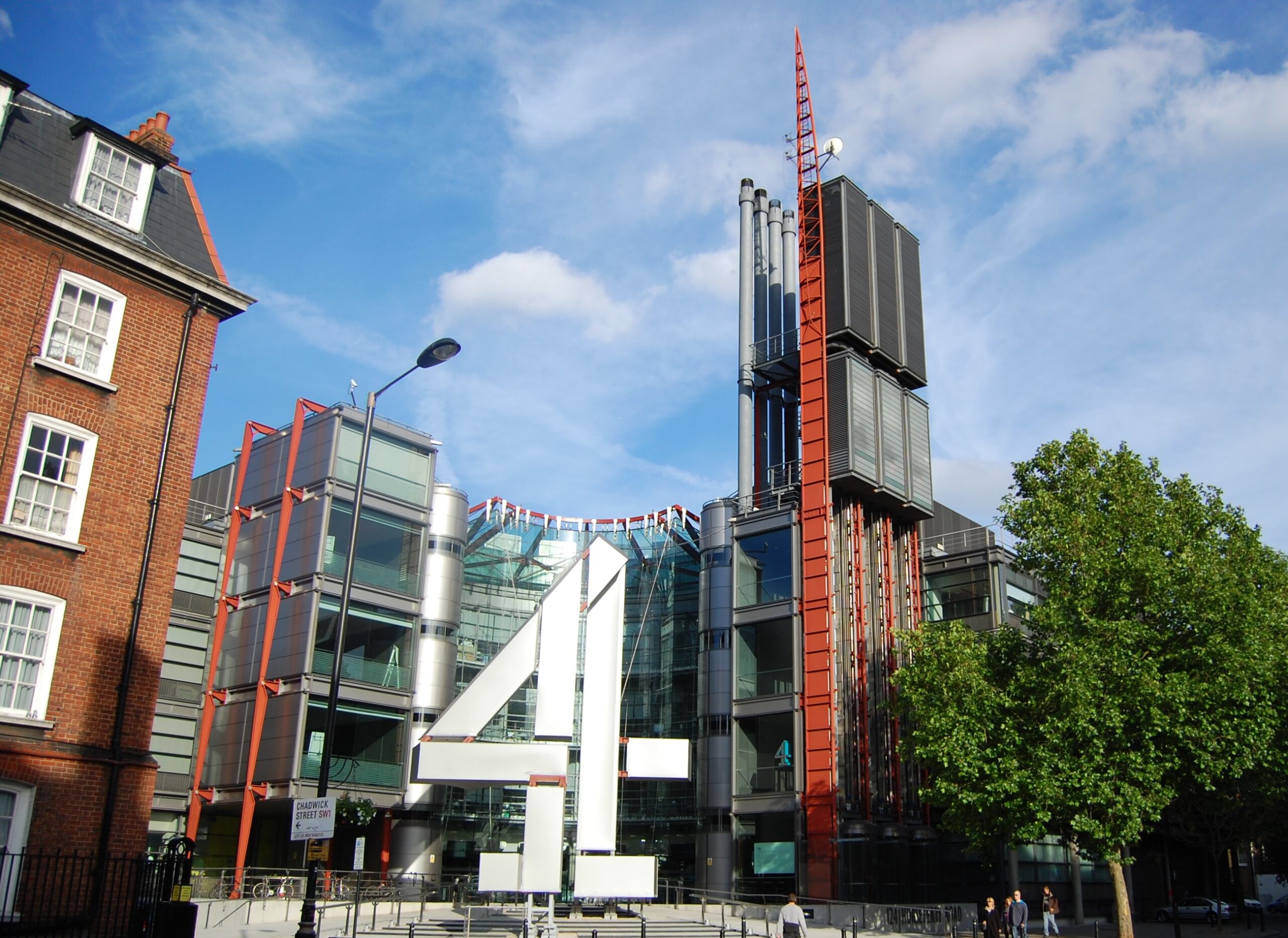 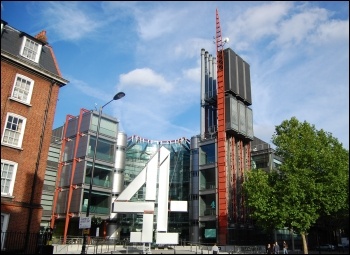 It would also further impoverish cultural life in Britain. Channel 4’s official remit as a public service is to be a platform for diversity in drama, comedy and film. Without stable, specialised institutions to nurture alternative voices, they will fall out of view.

And this is part of the Tories’ motivation! Channel 4 News can go much further in government criticisms than the official mouthpiece, BBC News (which itself has attracted Tory attacks).

The capitalist state does own both, and the government appoints the ruling bodies of both. Ad-funded Channel 4 is hardly some anticapitalist firebrand. But the network’s structure and remit give government politicians less direct control over it than the Beeb.

On top of several hard-hitting exposés, Channel 4 ’empty chaired’ Boris Johnson with a melting ice sculpture in a 2019 election debate. “They want to muzzle us,” a senior network figure told the Financial Times.

There is also a decades-old drive to open more direct profit opportunities in Britain’s media market. Channel 4’s audience has grown lately – especially for its ‘All 4’ streaming service, a new source for advertising revenue. The network seems financially robust.

The ideological zeal remains, though. And Johnson’s populist wing of the Tories is often more interested in ‘culture war’ propaganda than strategy.

Meanwhile, the market is moving beneath the bosses’ feet. The rise of online streaming is narrowing the traditional broadcast market to older audiences and live programming like news and sports.

This threatens the old media giants. They are belatedly joining the race – and some are successfully using their established resources and influence as nitro-boosters to catch up.

Disney+ now has 104 million subscribers – halfway to Netflix in just 20 months. ViacomCBS and Discovery have begun to outstrip Netflix in stock market value and growth projections.

But British media firms are behind the curve. Culture Secretary Oliver Dowden’s promise of regulatory reform is linked to this.

Holding streamers to the same ‘standards’ as broadcasters would reduce the competitive dominance of US mega-networks and tech giants. It can give the capitalist state more measures to check their political influence too.

A privatised Channel 4 would also be more commercially competitive in that framework – especially if its remit were diluted. For sure, none of this will have workers’ interests at heart.