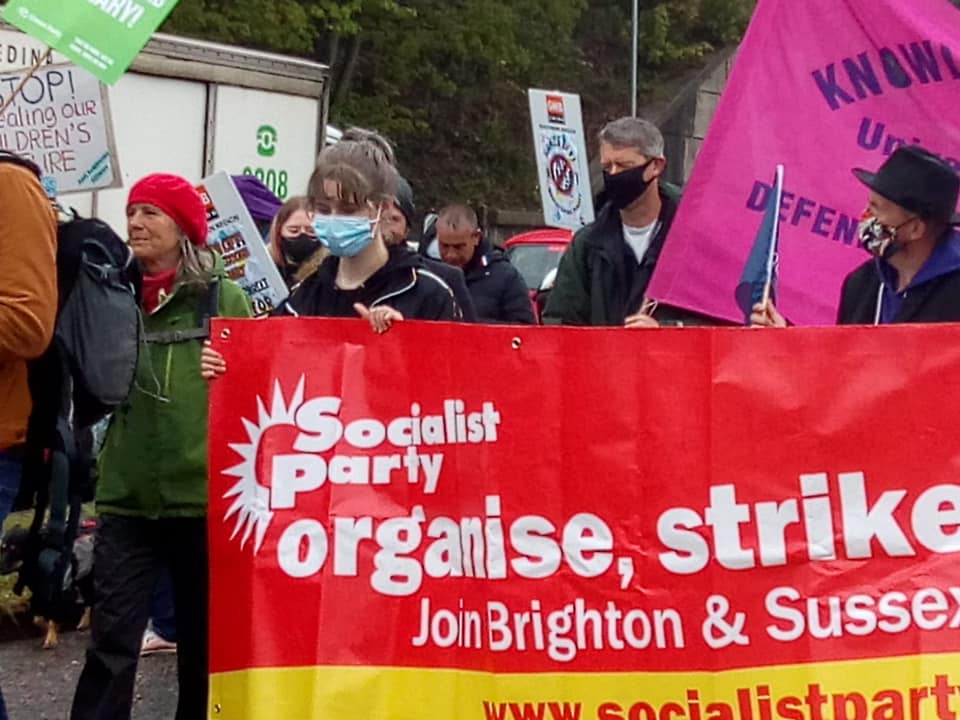 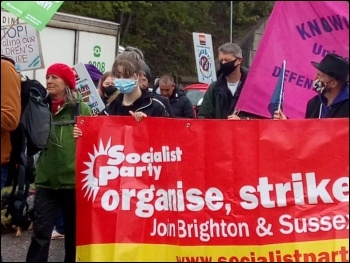 Determined to resist, school staff and their unions – the National Education Union (NEU), Unison and GMB – have voted to go on strike again on 6 July. They reject the academy model, and wish to remain a local authority school.

Academy chains are private companies, who seek to make profit through cuts to children’s resources and staff numbers, while removing any accountability to parents and the local community. They have nothing to do with raising education standards. Even Ofsted, in its most recent inspection, criticised academisation as a distraction from the good work being carried out by the school.

With the threat of a new wave of academisation, schools must not be left to fight alone. A new national campaign needs to be launched by education unions to oppose academies, and to link it to the fight on post-Covid school funding, teachers’ pay, workload and league tables.

The wide support for Moulsecoomb’s resistance was shown in the recent 1,000-strong march and rally in Brighton. This support needs to be built on, with the call for a one-day education strike in Brighton to oppose academisation and demand the full funding of local schools. And an occupation of the school, with the support of Brighton Council, would escalate the dispute and put this vital issue into the national spotlight.