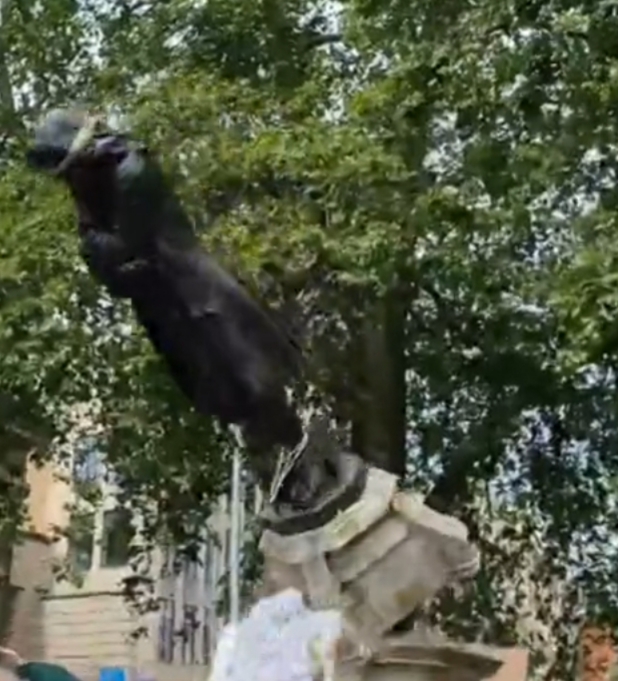 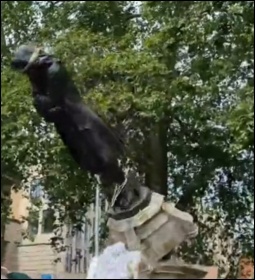 This is a programme about the Black Lives Matter movement in Bristol. Historically, Bristol’s economy has been built on exploitation, especially the blood, sweat and tears of kidnapped and enslaved people from Africa.

The programme followed the response of Bristol City Council and particularly the mayor, Labour’s Marvin Rees – the first black mayor in Europe.

Marvin made some strong points on racism in the documentary, and you can see that he does care. Sadly, he hasn’t taken a lead in the BLM movement in Bristol.

There have been several protests outside the council building, and not once did he come outside, address the crowd and show his support. You can see Marvin and his top team looking out of the window wondering how to deal with us. He’s been sitting on the fence and diverting responsibility by putting the discussion out to academics.

The Socialist Party will be standing in the next round of elections as part of the Trade Unionist and Socialist Coalition (TUSC). In the meantime, we’ll resist local Labour and Green complacency over BLM and other issues – caused by their support for capitalist solutions – with our trade union and community activism.