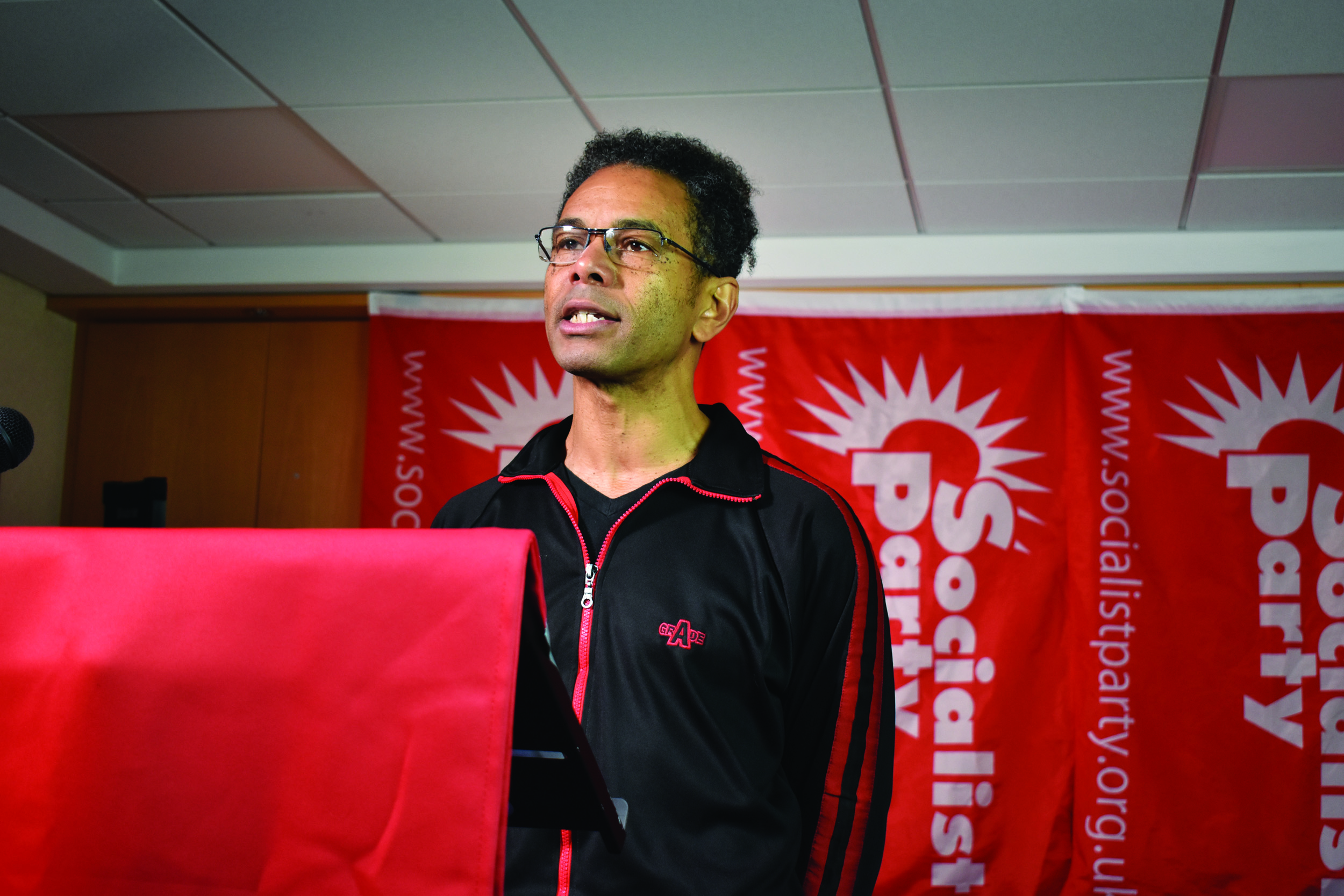 Vote TUSC in Weavers on 12 August 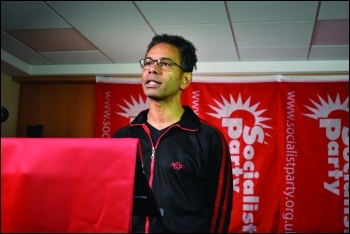 The Tories have taken away more than 50% of the government grants to run local services. And Tower Hamlets Labour mayor John Biggs has gone along with it.

Every year the mayor asks us: What do we want to cut so the council stays afloat? Our Labour mayor preferred to ‘fire and rehire’ all council staff rather than fight a weak government for the cash our services need.

In the next few years, the Tories aim to give us less to pay for their mishandling of the Covid crisis. Meanwhile, the number of billionaires has increased, and the Tories’ friends got multimillion pound handouts for pandemic services they didn’t deliver.

We don’t need another Labour councillor that nods through Biggs’ austerity budget. I am standing as the Trade Unionist and Socialist Coalition (TUSC) candidate in the Weavers ward by-election.

The wealth is there 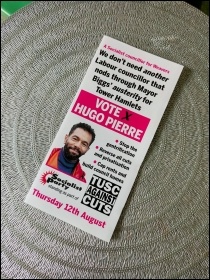 I will fight to reverse all the cuts to our youth services, libraries, community centres, social care, mental health, community safety and special education needs. I say no voting for cuts – we need funding that meets our needs. The wealth is there in society, let’s build a mass campaign based for the government to fund it.

There is a massive shortage of affordable housing. There are over 20,000 on the council’s housing waiting list.

There are more house building programmes in the borough than anywhere else in the UK. But these are snapped up by large landlords for speculation and profiteering.

Tower Hamlets private renters pay the seventh highest rents in the country for the type of accommodation on offer. Rents have gone up faster than wages. They are unaffordable. Private landlords continue to make big bucks.

Tower Hamlets also has the highest proportion of children living in poverty. Those on the lowest incomes often pay around half their income on housing.

We demand that the council builds over 2,000 council homes a year at rents that the majority can afford. Local rents should be based on paying 15% of your income.

Housing developments in Aldgate, Bow and many other parts of the borough are not for us, but the super-rich. They contain no truly affordable housing. The new Truman development in Brick Lane will become a ‘white elephant’ with little or no benefit to local people.

The council, in collaboration with the local community and trade unions, should develop a plan that provides services, including good-quality council housing to the highest environmental standards. These could also provide employment for local people and apprenticeships, with a guaranteed job at the end, for young people. End low pay with a £15-an-hour minimum wage.

If elected, as a socialist councillor, I will: