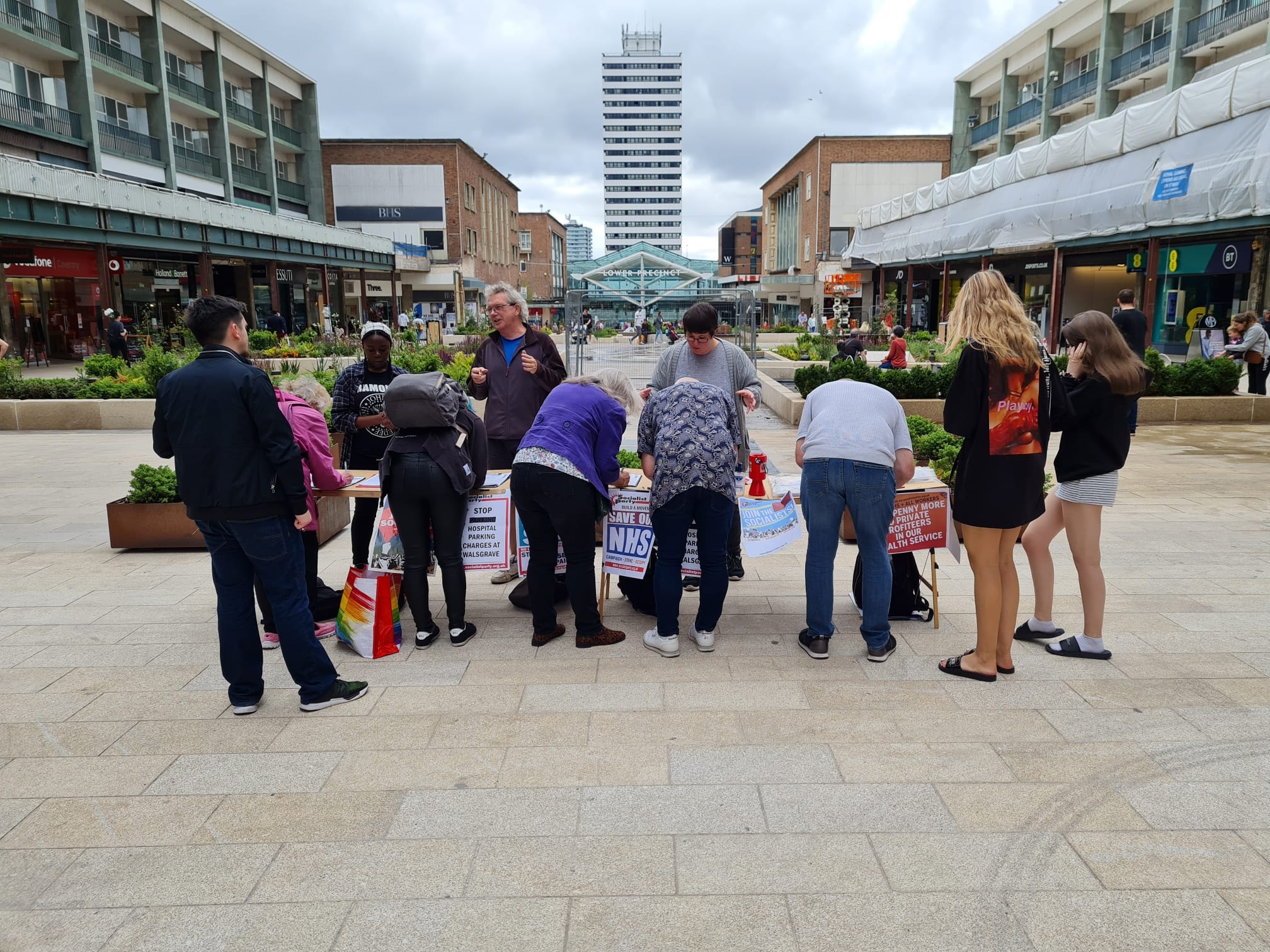 In Labour I was a fish out of water 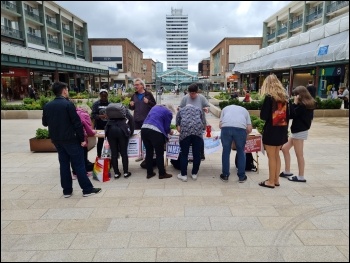 I could very much identify with the article by Steve Merriman (see ‘Labour v Socialist Party – my experience is seismic’). I have been a supporter of the Socialist Party since the 1990s, and always voted for their candidates.

However, when Jeremy Corbyn became the Labour leader, I joined the Labour Party, believing it would at last be reflecting my socialist beliefs. I hoped to become an active member, but after attending only a couple of local meetings, I realised I was a fish out of water.

Throughout this period, my Socialist Party comrades remained in touch, and would regularly deliver the Socialist and chat, even during the pandemic.

I tried to see the best in Keir Starmer. But I knew I had to leave Labour, and be true to my beliefs.

I rejoined the Socialist Party, and regularly attend branch meetings, where a variety of issues are debated each week. Contributions are welcome from all, with suggestions for further debates.

Although I am now retired, and not physically involved with workplace issues, it is good to hear from younger people active in the trade union movement, as I once was, fighting for workers’ rights. I would recommend the Socialist Party to all those on the left who are seeking a political home.