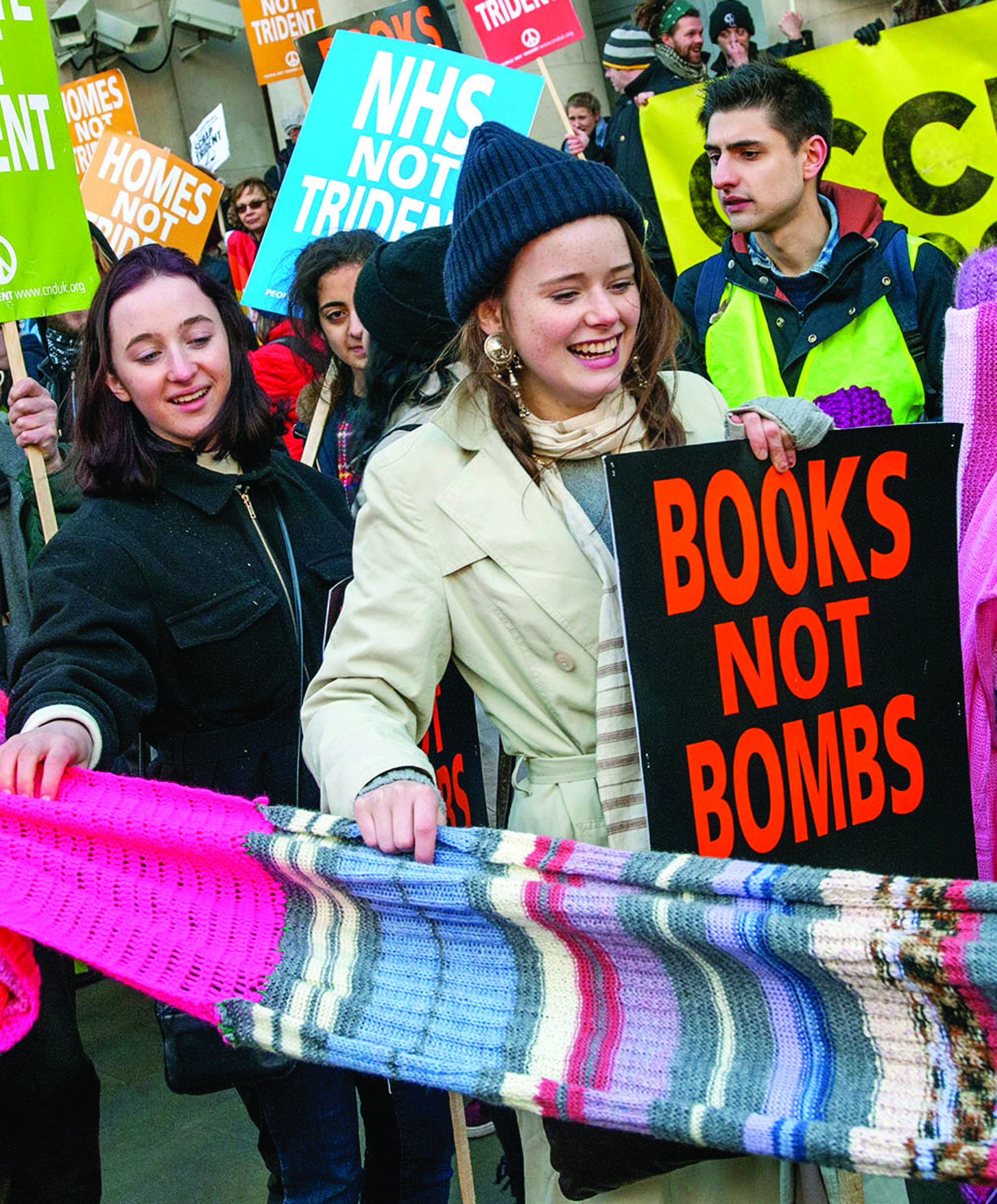 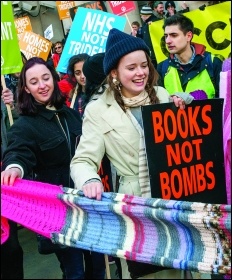 The Arena is council owned, run by an arms-length (no pun intended) company called ACC. But all the councillors have resigned from its Board of Directors, leaving it entirely in ‘non-political’ hands. This allows the councillors to pretend that they are powerless to act against the arms fair.

Faced with Labour’s cowardice, it was left to the Green Party to move an amendment to ban the event. Only four Labour councillors defied the party whip to support this ban!