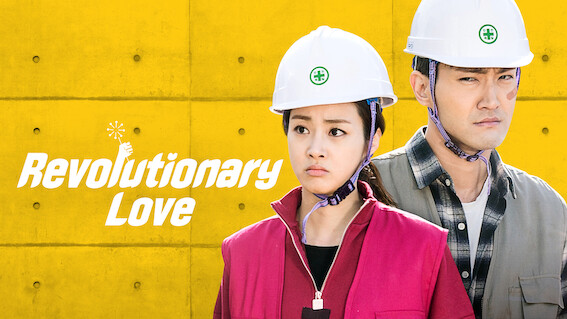 You can feel the mark of workers’ struggle 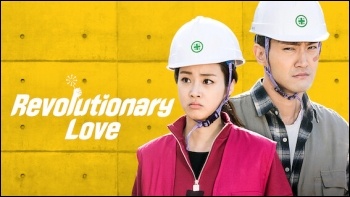 Many protagonists depicted in Korean dramas are desperate to get a permanent job. Jun, however, chooses to fill her waking hours with part-time work. She doesn’t want to show allegiance to the corporate system, which may have killed her father. Building work, chauffeur, hotels, she’s done it all.

Hyuk is a workshy ‘conglomerate heir’ who spends as much in one night as Jun earns in a month. When Hyuk is beaten, stripped naked, and thrown out of the family house by his father, literally without a penny or a place to stay, fate entangles them.

Hyuk, entranced and educated by Jun, learns of the exploitation of workers, especially the contract cleaners at his father’s firm. Hyuk becomes a faceless worker there, cleaning blocked toilets. Hyuk also learns from Jun the essential dignity of fighting back, as well as the darker secrets of his family’s company.

Perhaps Netflix knows that I’ll watch any K-drama that sends brutal chaebol bosses to jail, and there seem to be plenty of them – very satisfying. Many of these programmes, however, see family ownership continue through the much-wronged younger son, a few see ownership transferred to an upstanding board member.

None end up with workers’ control. And all showcase a powerful Korean capitalism.

The mass South Korean democracy movement of June 1987 was led by a determined and courageous working class. It overthrew the military dictatorship, and has left an indelible mark on Korean society. This is often reflected in the K-dramas that Netflix serve up.

In the first half of the 1980s, more than 2,000 union leaders were imprisoned. In just six months after the June 1987 struggle, almost 1,500 unions were formed, and almost 8,000 in the two years after 1987. Most workplaces were affected by struggles for workers’ rights.

In K-dramas, workers’ and residents’ workplace and street protests can be integral to the plot or a leading character – a point at which the brutality of the bosses and their hired thugs is exposed or defeated. The struggle feels real and effective in a way that is very rare on British TV.

In Revolutionary Love, the workers readily stand by each other, and organise a strike, with their iconic headbands and jackets covered with slogans. They risk their jobs to protest the unjust sacking of Jun. They say: ‘If we don’t defend you, we will be next.’

If you’ve not surfed the Korean wave, put on your wetsuit.