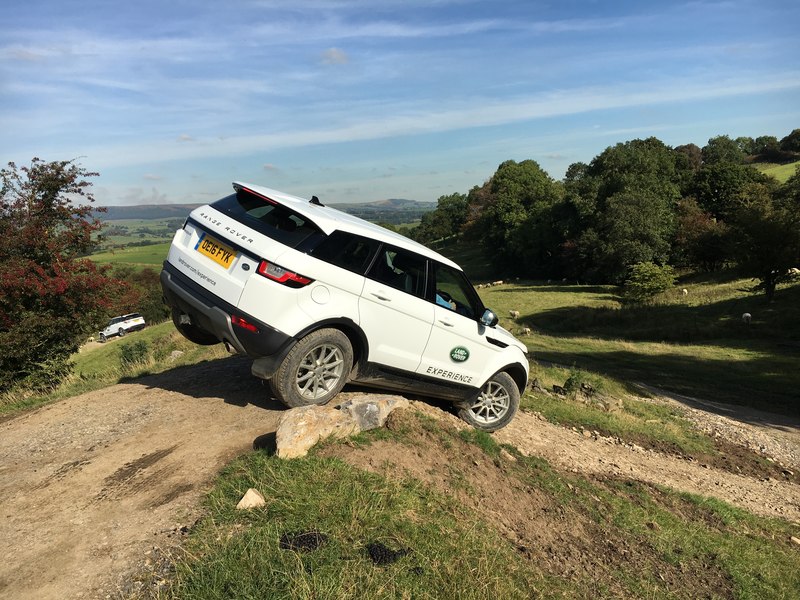 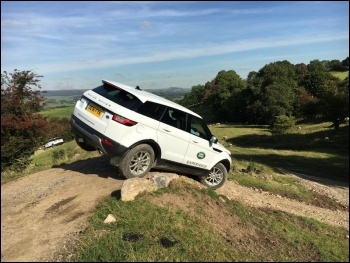 Unite members working for DHL at Jaguar Land Rover are balloting for strike action following the company’s failure to pay workers the wages owed to them. This is despite DHL making €1.3 billion profit in the first six months of 2021! Birmingham Socialist Party spoke to a shop steward at one of the sites affected:

“There were wildcat strikes at Solihull on 9-10 August, seeing over 20 people walk off the job following the company’s pay errors. The way the company has handled takebacks from flexible furlough without consultation has led to some people having £800-plus removed from their wages in one go, just before the summer (shutdown) holiday.

We were due to sit down and meet about 2020 pay today for 2,000-plus hourly paid employees across the DHL/JLR contract.

The meeting was postponed because of the action trackside that was taken by employees themselves individually. Some of them are highly stressed and in severe financial difficulty after the deductions. I know of one individual who can’t even afford to put fuel in his car to get into work.

Who can blame them for taking action – it seems to be the only thing the company understands. The concern from our national committee now is that the company shows more of a desire to investigate the track stoppages and cars lost than to sort out its incompetent wages department.”

Workers at the GKN automotive engineering plant in Birmingham have voted to strike in a campaign to prevent the factory’s closure. The ballot had a 95% turnout, of which 95% of workers voted to strike. Unite has called on interested parties, including GKN’s customers such as Jaguar Land Rover, Toyota and Nissan, the government and the plant’s bosses, to reach an agreement on future production and support for Erdington. See ‘Save jobs, save livelihoods, save GKN Automotive – nationalise the plant!’ at socialistparty.org.uk for more.