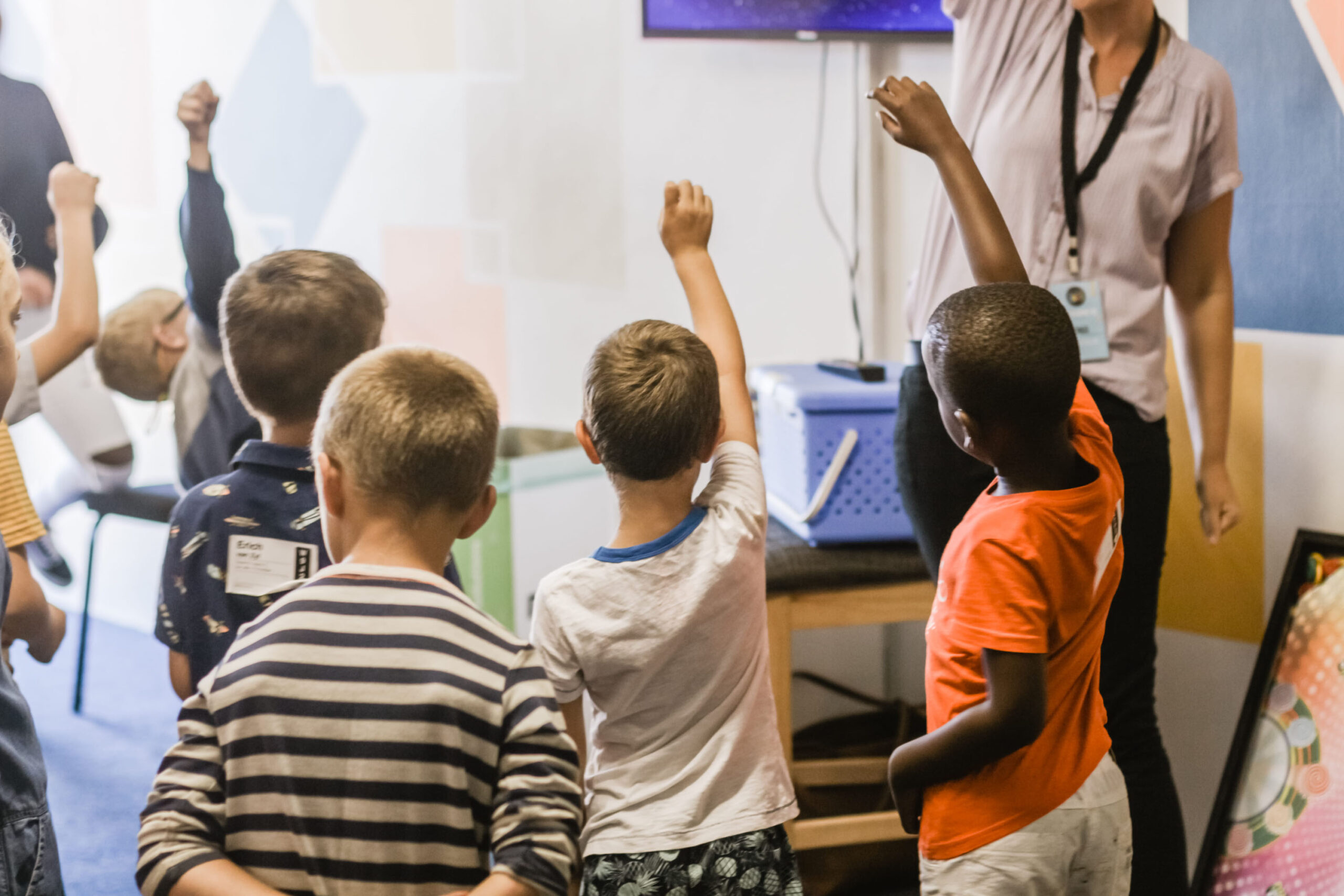 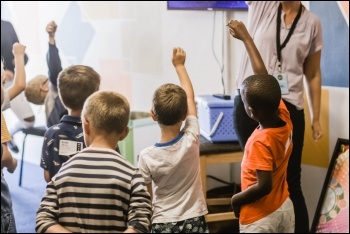 Everyone has felt the pressure of work at some point or other, but it is regularly cited as why so many teachers leave the profession, including one in four in the first two years of teaching. The Department for Education’s survey shows that teachers work an average of 54 hours a week; National Education Union (NEU) research says over 60, and I know I have often had work weeks of over 70 hours. It is not a job that is sustainable.

So, what is the solution? Well, teachers have to say no. And I don’t mean in the way managers blame individuals with ‘you just need to work smarter, not harder’ or ‘don’t stay too late’ (which just results in taking the work home). I mean, that teachers need to be organised in unions to fight back all the extras that are piled on each year.

Socialist Party members on the national executive of the NEU last year put forward a contract for education workers, outlining what needed to be fought for so teachers and support staff could do the job they are paid to do, but still have a work-life balance. Firstly, ensuring that adequate time is provided during directed hours to plan and prepare lessons by doubling release time (known as PPA) to 20%, with additional time for those with extra responsibilities, or those who are new to the profession.

Furthermore, limiting class sizes, with funding to ensure sufficient staffing. With class sizes ever creeping up, marking, parents’ evenings and accountability increases. Last year’s class of 32 meant that with three main subjects a day, if I spent five minutes marking each book I would do seven hours of marking a night! That’s before even considering preparing the next day and adapting teaching to respond to pupil’s learning.

But the major campaign would be changing the legal wording that demands “additional hours as may be necessary to enable the effective discharge of the teacher’s professional duties”. We need a legal limit to working hours to stop the hundreds of unpaid hours each teacher does during evenings, weekends and holidays.

All union reps are taught, before starting a campaign, to consider: is it deeply felt and widely felt? Well, there’s no question that excessive workload is! However, having a written contract as policy within a union does not change the minds of the government or the reality in the classroom.

What is needed is the threat of national action. We would need to be ‘ballot ready’ with support for reps and checking all members’ details. The campaign would need to be taken to every member through rallies, online meetings, physical meetings and regular information by text, letter and social media. The motion also proposed counting ballots by employer too, so we could fight in a disaggregated way if needed. It would also mean involving parents and the wider communities to see how a national education contract supports and improves education and the learning conditions of students of all ages.

Unfortunately, the national executive as a whole were not confident enough to take this approach. There have been many examples of stalling, which lowers confidence of members to campaign on the issues. Our plan would work to reverse this and, although it was defeated, we would have another chance to put this on the table if Martin Powell-Davies were elected as deputy general secretary.

Martin is running on a platform as a proven class fighter. A platform that believes that it is action, and not just words that brings workers together to fight and win demands. A platform that clearly lays out plans starting from the reality to build what is possible: an education system that is a pleasure to work in, while supporting every child and young person to engage, enjoy and achieve!