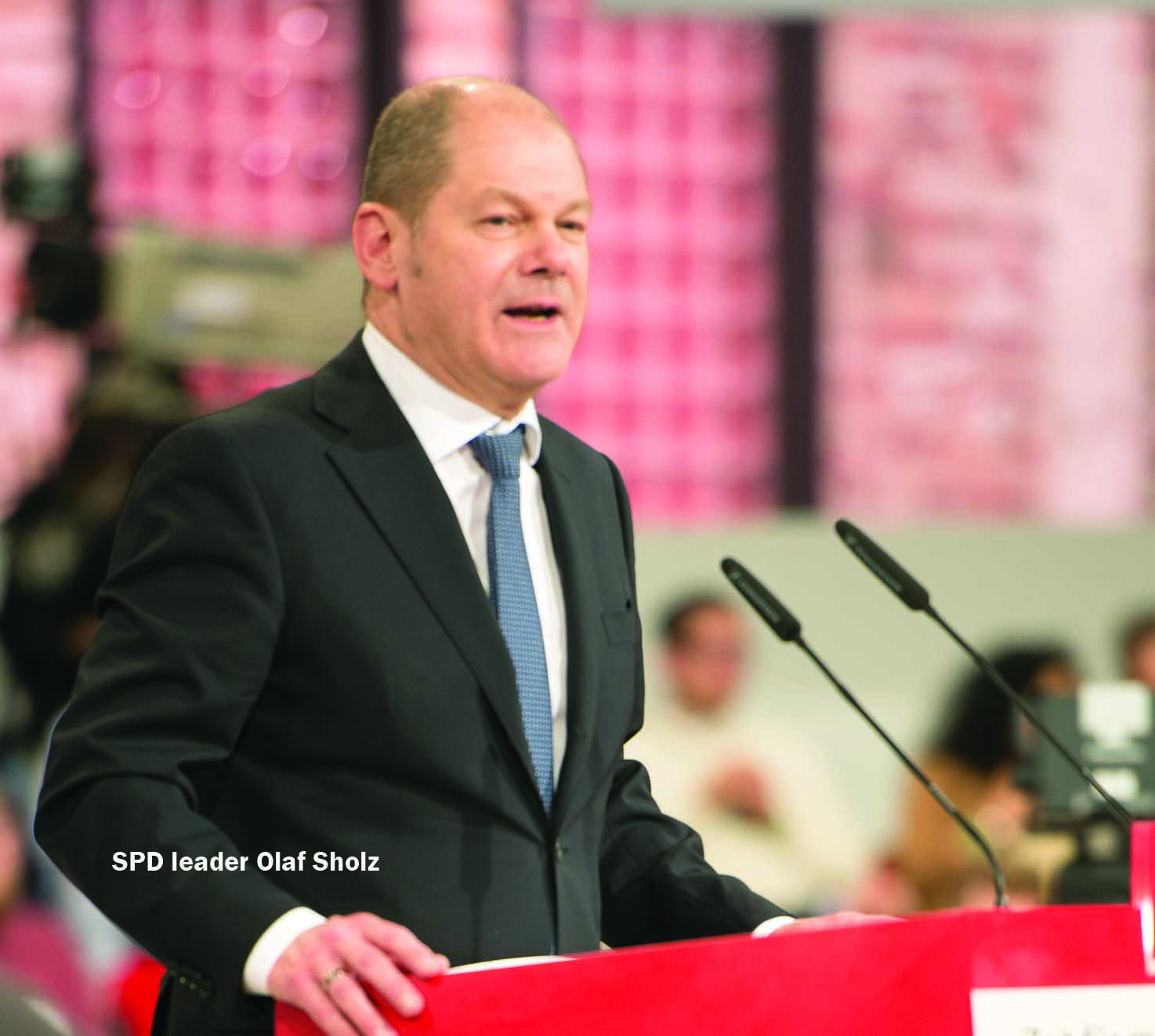 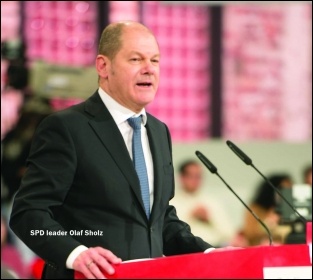 The result of the Bundestag elections on 26 September heralds a new political period for Germany. The two big ‘peoples parties’, the social-democrat SPD and Christian-democrat CDU/CSU bloc, have massively declined, winning less than half the votes cast. Back in the 1970s, it was over 90%.

23.4% of eligible voters did not participate in the election. The ‘party of non-voters’ has become one of the strongest forces.

The CDU’s decline is an expression of the struggles over the orientation of the party and the vacillation between adherence to the Merkel course, which is partly oriented towards ‘social partnership’, for which party leader Laschet stands, and the urging of sections of the capitalist class for harsher attacks on the working class, for which Friedrich Merz stands.

Even if the SPD is jubilant, it cannot hide the fact that its 25.7% share of the vote is the third-worst result in its history. In recent weeks and months, the SPD benefited from the fact that the CDU/CSU had opted for the ‘wrong’ candidate and that, earlier this year, the establishment media and other capitalist institutions ended the Greens’ soaring poll ratings with a campaign against their top candidate Annalena Baerbock.

This is because they feared the expectations of the population, particularly regarding climate protection measures, that would have arisen with a Green-led federal government. Above all, the SPD did less ‘wrong’ in the election campaign than the others.

The modest increase in votes for the SPD, especially the fact that it was able to mobilise 1.25 million previous non-voters, reflects the fact that social questions played an important role in these elections, and that the Social Democrats have once again blinked to the left with their promises of a €12 minimum wage, the introduction of a wealth tax, and ‘abolition’ of the neoliberal Hartz welfare system, etc.

However, this is not a comeback of the old ‘workers’ party’, but rather an expression of the ‘lesser-evil’ alternative that most voters saw.

The FDP and Greens go strengthened into negotiations on a coalition formation – even if the Greens had to bury their Chancellorship ambitions. The fact that the free-market FDP was able to record significant increases in votes is mainly due to the fact that during the pandemic it had succeeded in appearing to some as a ‘reasonable’ critic of the government’s coronavirus policy, and that in the election it focused less on its capital-friendly positions.

Die Linke leaders Dietmar Bartsch and Susanne Hennig-Wellsow spoke immediately after the election about ‘mistakes’ that had been made and the need for a reappraisal. But they do not say the obvious: the strategy of pandering to the SPD and the Greens did not work.

Die Linke’s fundamental problems are that it has lost its credibility via its participation in government with the SPD and the Greens; has not stood out from the federal government in the coronavirus crisis, and is considered by many to be the ‘left wing’ of the political establishment.

In marked contrast to its overall performance, Die Linke in Berlin-Neuk-lln, which has built as an anti-capitalist and social movement-oriented force in the district, was able to achieve significant gains in votes in the election to the city’s House of Representatives, at a time when the party’s overall vote in the city fell.

Sol members will continue to work for this in the party. We call on all those who are disappointed by this election result to become even more active now – in trade unions and social movements, in order to counter the policies of the coming government and, with Sol, also in Die Linke in order to advocate a socialist change of course there.

One should not rule out any of the mathematically possible coalitions, but there is much to suggest that it will come down to a ‘traffic light’ coalition consisting of the SPD, Greens and FDP, even if FDP leader Lindner would prefer a ‘Jamaica’ coalition with the CDU/CSU and the Greens.