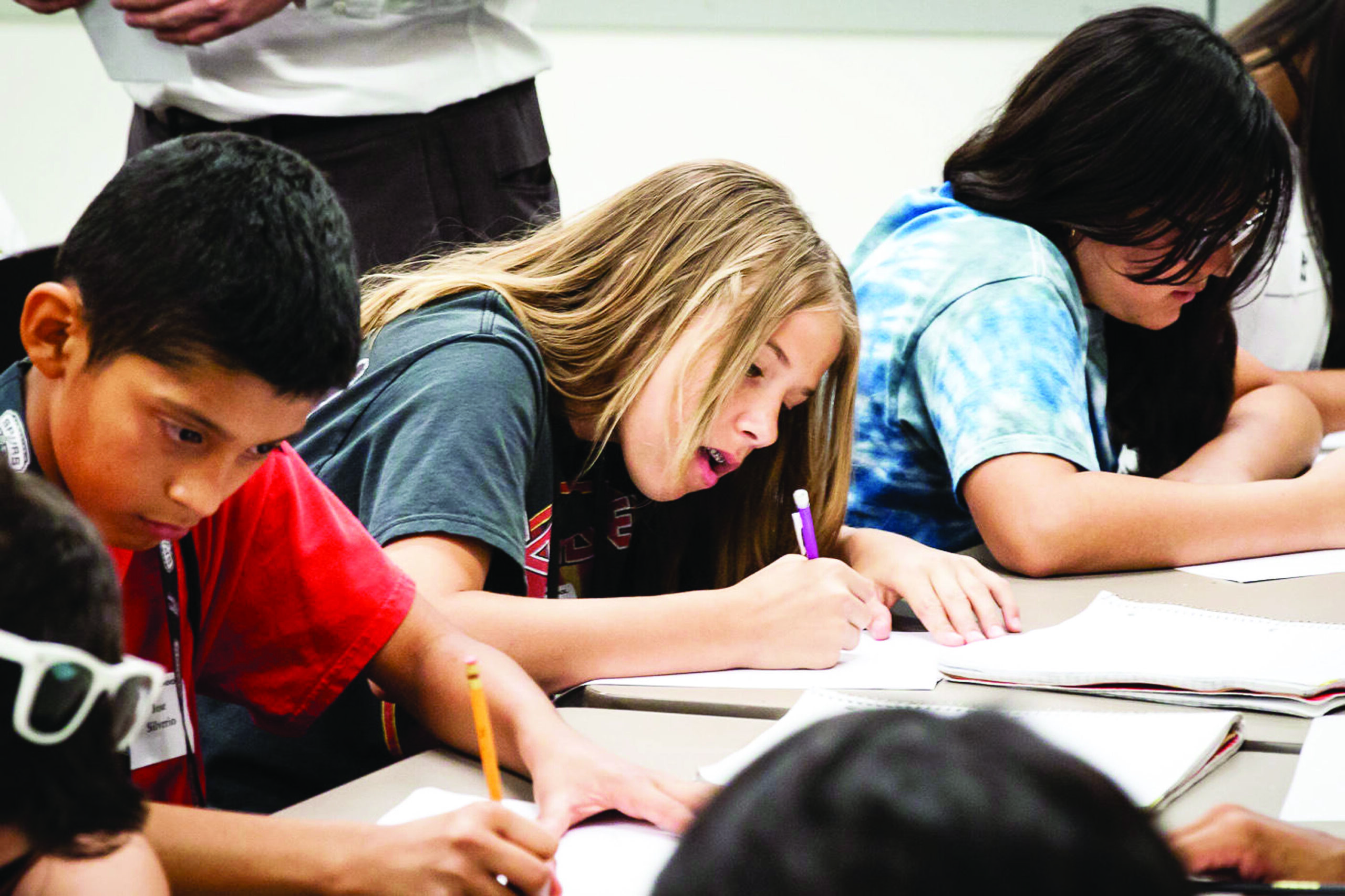 Vote Martin Powell-Davies for DGS to ensure a campaigning, socialist lead from the top 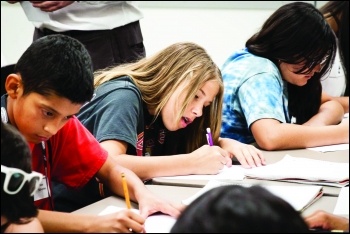 Socialist Party members on the National Education Union (NEU) executive are able to report to their members that, following the national executive meeting that took place on 2 October, there will now be a national campaign on pay, including ‘potentially’ industrial action.

The executive agreed to mount a campaign for a 2022 increase that reverses the impact of the 2021 pay freeze and begins to restore previous losses. This campaign will encompass both teachers and support staff, in England and Wales.

An amendment that would have considerably strengthened this campaign, put forward by the five Socialist Party executive members and other campaigners in the Education Solidarity Network, was defeated by the majority leadership of the union, who are supporters of the ‘NEU left’. This includes the Socialist Workers Party and the NEU Left deputy general secretary candidate Gawain Little, who is a member of the Communist Party.

Our amendments would have given a clear timetable of escalating action: an indicative ballot in the spring term to enable a formal ballot for industrial action to be held in time for action to take place before the pay review body meets in July.

Nonetheless, the launch of this campaign is a big achievement for all those members who have campaigned for preparation for national action. Socialist Party members have argued for this since the Tories threatened a potential pay freeze at the end of 2020.

Socialist Party member Martin Powell-Davies, standing for deputy general secretary, has argued the case in hundreds of meetings, tens of thousands of leaflets, and many online statements since nominations began in January, only to be told repeatedly by Gawain Little and NEU Left supporters that it was not possible to build for national action.

When the pay freeze was announced, Martin immediately put out the call to mount a major campaign of preparation for national action, warning “weakness only invites aggression”. But when the executive met at the start of September, it was claimed that NEU members wouldn’t fight and many weren’t aware of the pay freeze. The national leadership then proposed a campaign comprising an app to compare pay, a postcard campaign and press releases.

Members up and down the country made it clear that this was not enough. Socialist Party and Education Solidarity Network executive members submitted a motion to the 2 October meeting calling for national action on pay. The NEU Left has felt this pressure – as well as from the fact that unions in the NHS have been running consultative ballots.

The union officers then drew up their own strategy, one that, although suggesting possible action, was not concrete on when or even whether that should take place. Under pressure, that strategy was strengthened and talk was more robust from those who have, for so long, refused to accept that a national ballot can be won on this issue. The pressure needs to be maintained consistently on the union leadership, so they stay true to these words. There is still room in the wording of the strategy for the national leadership not to move to a national ballot for action, but only national action can defeat the Tories’ pay freeze and deliver a reversal of this year’s attack on our living standards.

Now it is vital that a major campaign is launched to mobilise the support of NEU members all over the country, with serious support to build in the local areas and a clear, bold national lead.

To ensure a campaigning, socialist leadership from the top that supports the work to build from below, NEU members should vote Martin Powell-Davies 1 on the deputy general secretary ballot papers dropping through letter boxes this week.