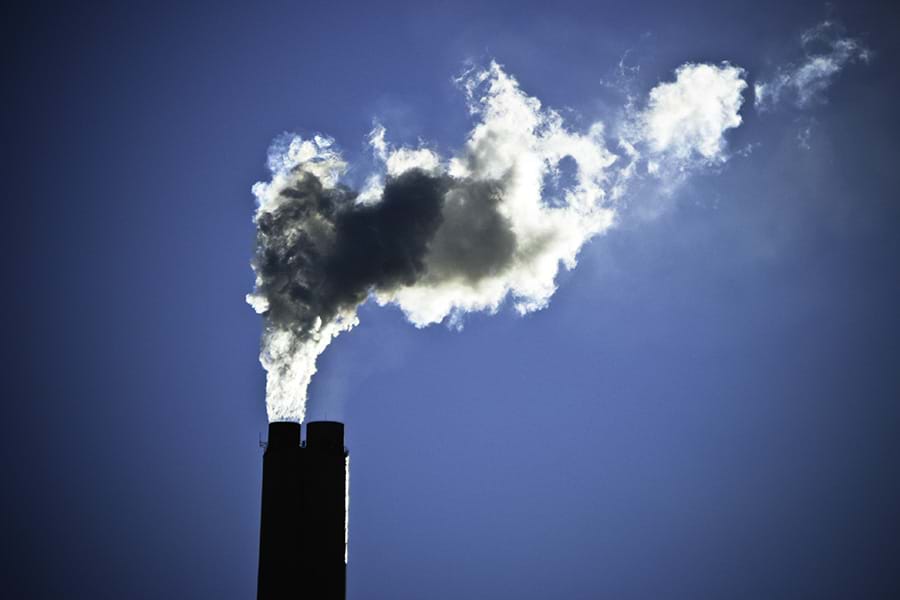 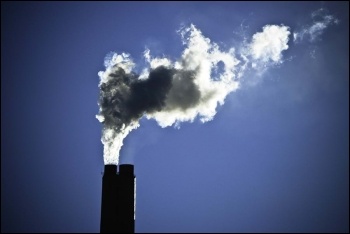 Around 300 demonstrators gathered in Edmonton on Saturday to demand that the plans to build a new incinerator in the local area should be stopped. The incinerator will not solve the problem of waste management; it will make it much worse by spilling out its noxious fumes into the atmosphere of what is already a very polluted area.

The plume will not just affect the immediate area but spread its harmful effects across a number of north London’s boroughs. Speaker after speaker condemned the project. Many of the activists pointed out that they had tried to engage in dialogue with local Labour councillors in Enfield but they were not interested. None were present at the protest.

Socialist Party members took part in the demonstration, which brought together trade unionists, youth, local environmental campaigners and Black Lives Matter activists. Some speakers advocated withholding council tax as a means of protest. Others vowed to continue to “disrupt the streets” so long as the politicians continue to ignore us. Others preferred to direct their anger towards the Tories, and one Lib Dem councillor claimed that the matter was above politics!

The North London Waste Authority, the body responsible for approving plans for the incinerator, is controlled by Labour and has the power to halt this project. The fact that it is ignoring local opinion as well as scientific evidence is a disgrace. This shows why we need protests but it also why we need a socialist pro-clean air alternative to Labour.

Particular scorn was reserved for Sadiq Khan, London’s mayor who has confirmed his opposition to the incinerator plans in private but refuses to act publicly. The demonstration was very clear on that issue: quiet opposition is not enough, and the main speaker reminded everyone present to remember the silence of especially Labour councillors at the next election.

Voters should be reminded of Labour’s silence but more than anything they need an alternative to vote for. The Socialist Party is part of the Trade Unionist and Socialist Coalition which will be standing in the local elections in May next year, and is fighting for a real clean-air political alternative to the dirty, polluted system of capitalism and its political representatives.