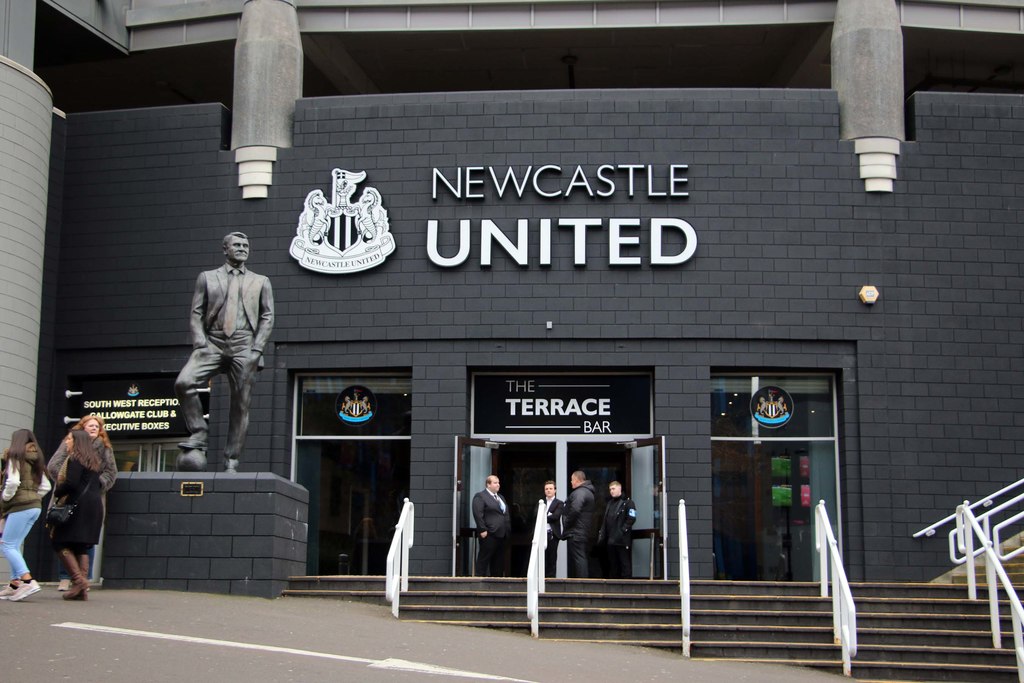 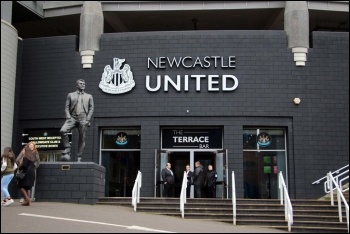 There is no doubt the human rights abuses of the Saudi regime are horrendous. But let’s be clear, the fans had no say and no real influence in this deal between millionaires, billionaires and a sovereign wealth fund. If there was a referendum on the deal, I certainly missed it!

Nobody has raised to the same level of scrutiny the sale of other clubs to other exploitative capitalists. Even the Pandora papers – revealing billions upon billions of pounds worth of dodgy deals and tax avoidance by the world’s elites – seem to have had less press coverage than this takeover of a football club. Why? Because in this case there is the handy scapegoat of working-class fans.

Just how were fans meant to stop the deal? Complain to the government – a government that is still allowing the sale of arms and munitions to Saudi Arabia?

The Saudi Arabian regime has its hands covered in blood. But capitalism in general is ‘red in tooth and claw’. Sometimes capitalism kills using weapons of terrible destruction, as in war. Sometimes it targets individuals – assassinations of reporters, trade unionists, socialists etc. But more often, and more effectively, capitalism kills by poverty and disease.

Some of the individuals taking a potshot at fans seem to think it is possible to have an ethical football club standing alone, or as part of an ethical capitalism. Therefore, the club should have been sold to a ‘nice’ capitalist.

Newcastle’s Labour council backed the takeover. Not surprising as the Reuben Brothers (another part of the consortium) already own Newcastle Racecourse and other large new developments in the city!