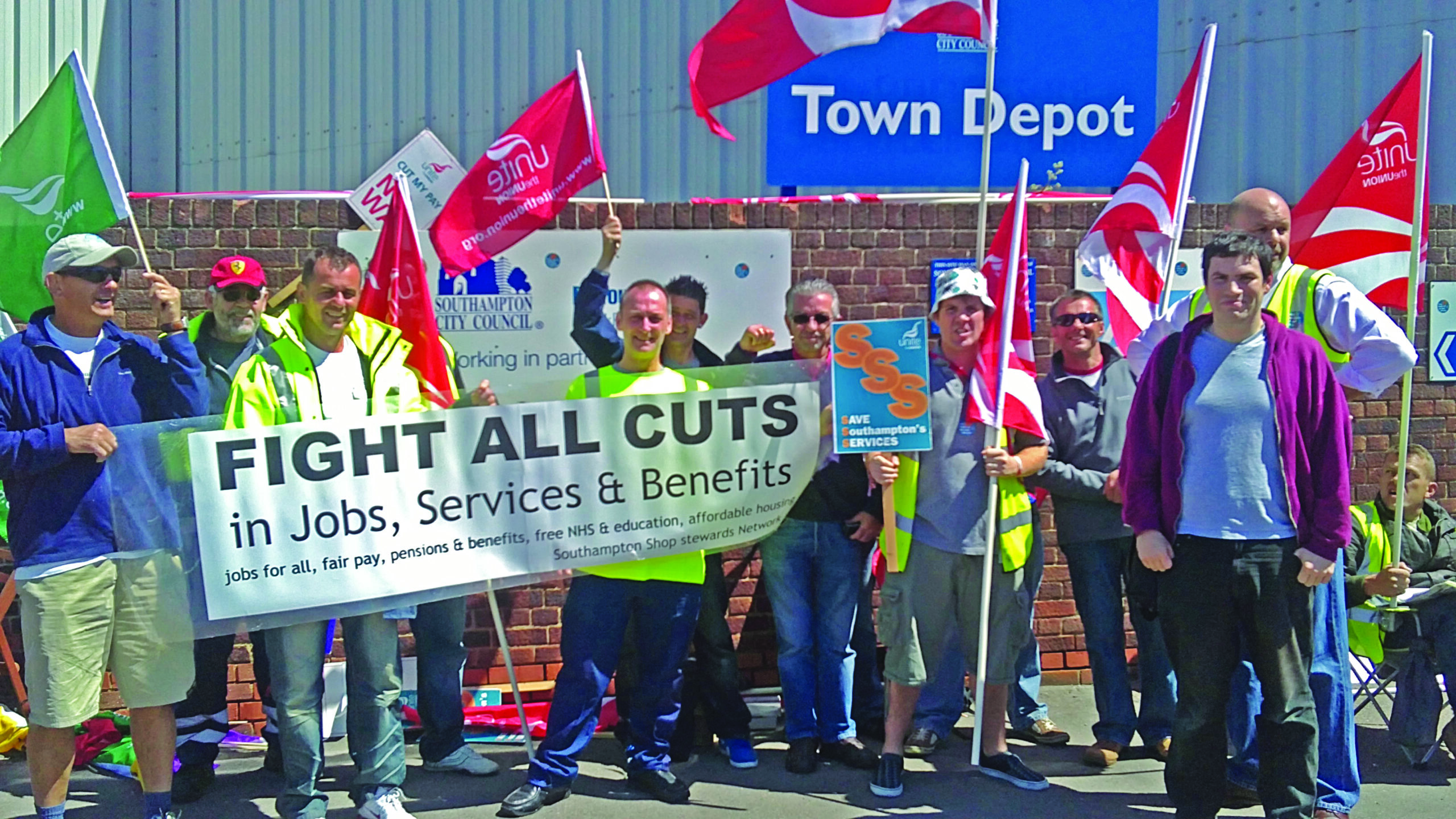 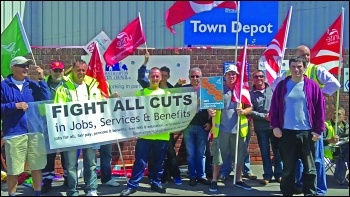 Local authorities up and down the country, including Southampton, face a financial crisis. The chancellor’s budget will do nothing to plug Southampton’s budget gap. Already the city council has carried out £164 million cuts and 1,000 jobs lost in the last eight years, with further cuts to come. This has impacted most seriously on the poor and vulnerable in the city. 30% of the city’s children are growing up in poverty, and there are 10,000 families on the housing waiting list.

Labour paid the price at the ballot box in May this year when they lost seven seats and their majority on the council. We now have a Tory administration which will carry on the bidding of Johnson’s government. What credibility could the Labour councillors possibly have in opposing them following their record of abject cowardice and lack of fighting leadership?

This is the backdrop to the decision of Southampton Trade Unionist and Socialist Coalition to call a People’s Budget conference. It will be the first step in bringing together trade unions, community organisations, local campaign groups and all who want to develop a plan and an alternative budget based on the needs of our community, not the diktats of the government.

The event will also be an opportunity to see who would like to stand as a no-cuts candidate in next May’s local elections, as we aim to stand in every seat.