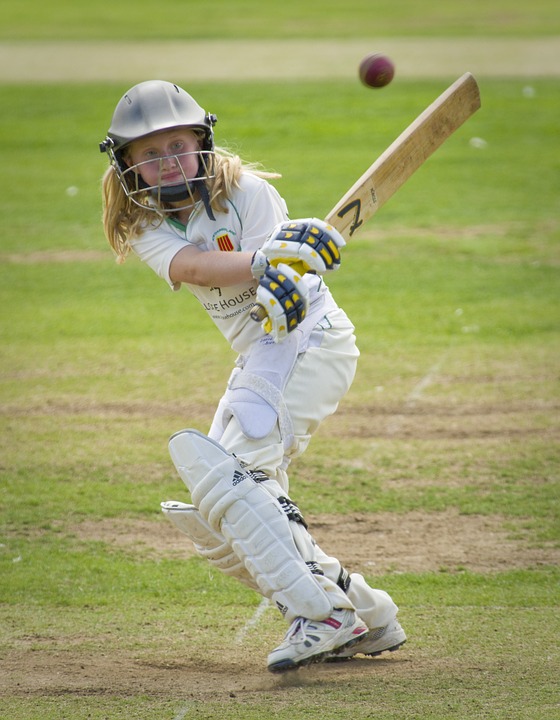 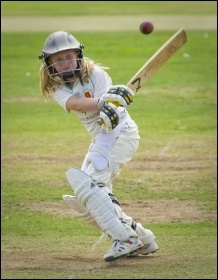 No place for racism in cricket

As a Yorkshire cricket fan I was appalled that Yorkshire County Cricket (YCC) felt there was no action necessary against the staff and players that its own report found had subjected Azeem Rafiq to racist abuse.

Trade unionists have been challenging racist so-called ‘banter’ for decades in Yorkshire and elsewhere. What is funny about calling someone you work with a racist name? Has anyone using such language ever asked the subjects of the abuse how they feel about it?

Since the 1950s there have been working-class communities in Yorkshire from cricketing nations in the Indian subcontinent and Caribbean. When they were made to feel unwelcome or excluded by white cricket clubs, they set up their own clubs and leagues. Why has YCC not recruited more players from these leagues rather than sticking with the old middle class and public school clubs? Some ethnic minority Yorkshiremen have had to go to other counties for a cricketing career.

Average space in UK homes is the lowest in western Europe – but the trend is to get worse. There has been a five-fold increase in ‘micro homes’ in the last five years. Between 2011 and 2021, one in 15 flats in London fell below the national minimum standard of 37 square metres.

Builders and landowners profit, but the housing crisis gets worse. We need to build council homes, and nationalise land and the speculative building developers. (See ‘Socialist planning to meet housing need’ at socialistparty.org.uk)

‘Not a corrupt country’

I expected young Boris’s announcement that the UK is not a corrupt country to be followed by China announcing that China is not a dictatorship and Biden announcing Americans do not chew gum.