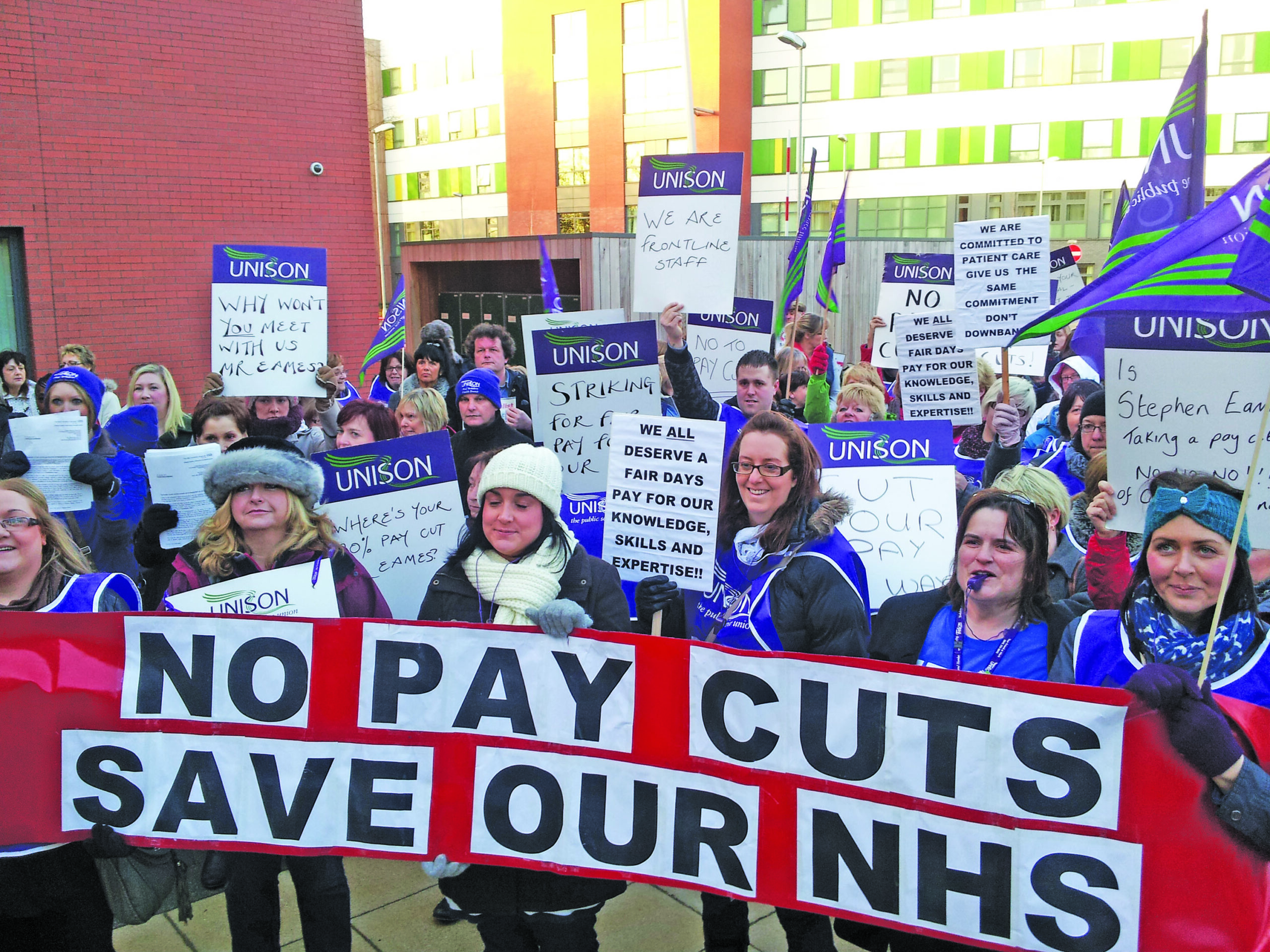 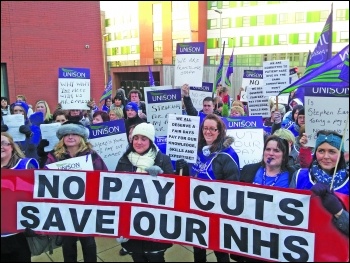 Staff in the NHS are waiting with baited breath for the results of the pay ballots for NHS staff in Unite and GMB unions, not yet out at the time of writing. Consultative ballots for strike action of health workers in the Royal College of Nursing (RCN) and Unison have delivered a majority for action. 89% of RCN members balloted voted for action short of a strike and Unison members voted 77% in favour of sustained industrial action.

Unfortunately, many workers and activists will be left disappointed by the low turnouts in what were the second consultative ballots, not reaching the Tories’ undemocratic 50% turnout threshold. Unison’s majority right-wing leadership in health has therefore refused to move to a formal ballot. However, there is still the possibility for strike action to demand a real NHS pay rise for the year 2021-22.

In addition to pressure on the union leaderships to keep up the campaign for this year, preparation must be made for 2022-23. When the ‘independent’ Pay Review Body reports what it thinks the pay offer for next year should be, due before 1 April, we need them to be under huge pressure to give a pay award that will help bring NHS pay back to levels equivalent to 2010, before austerity cut it by around 20% on average in eleven years.

But the only way to force the Pay Review Body or the government to listen to NHS staff is a campaign that includes strike action. The better organised this is, and the better co-ordinated between all the health unions, the more likely it is to succeed.

We need to learn the lessons of this year’s pay campaign. Socialist Party members understand the difficulty of getting a turnout of 50% or more. The unions are more likely to meet this threshold, and to get a vote for action, if the union leaders give a clear lead in calling for strikes.

Secondly, when you have a huge majority voting to reject the pay offer and in favour of strike action, don’t waste this opportunity by calling a second consultative ballot! A proper strike ballot, with a clear recommendation to vote for strike action, is much more likely to increase turnout.

Unfortunately, the right-wing majority on the Unison Health Service Group Executive (SGE) voted not to recommend outright rejection of the pay offer in the first consultative ballot, and not to call for members to vote yes to strike action. Then, despite health having the highest turnout of any Unison national pay ballot, they voted for a second consultative vote, against the proposal of the left to move straight to a proper strike ballot.

The third lesson is therefore that the left in Unison needs to coordinate a campaign to ensure that a left majority can be elected to the Health Service Group Executive in elections early next year. Socialist Party members are calling for a joint left slate, to avoid the problems with the NEC elections earlier this year where left candidates were competing for the same seat, allowing the right-wing candidates to come through the middle. In the national male Health seat, for example, Socialist Party member Adrian O’Malley lost by a small margin.

The left now has a majority on the Unison National Executive Council, but faces a battle with the right and a whole layer of the full-time officers for lay-member control of the union. It is vital that this left majority is replicated in the health SGE, and used to show the fighting lead for action needed to win an NHS pay rise.