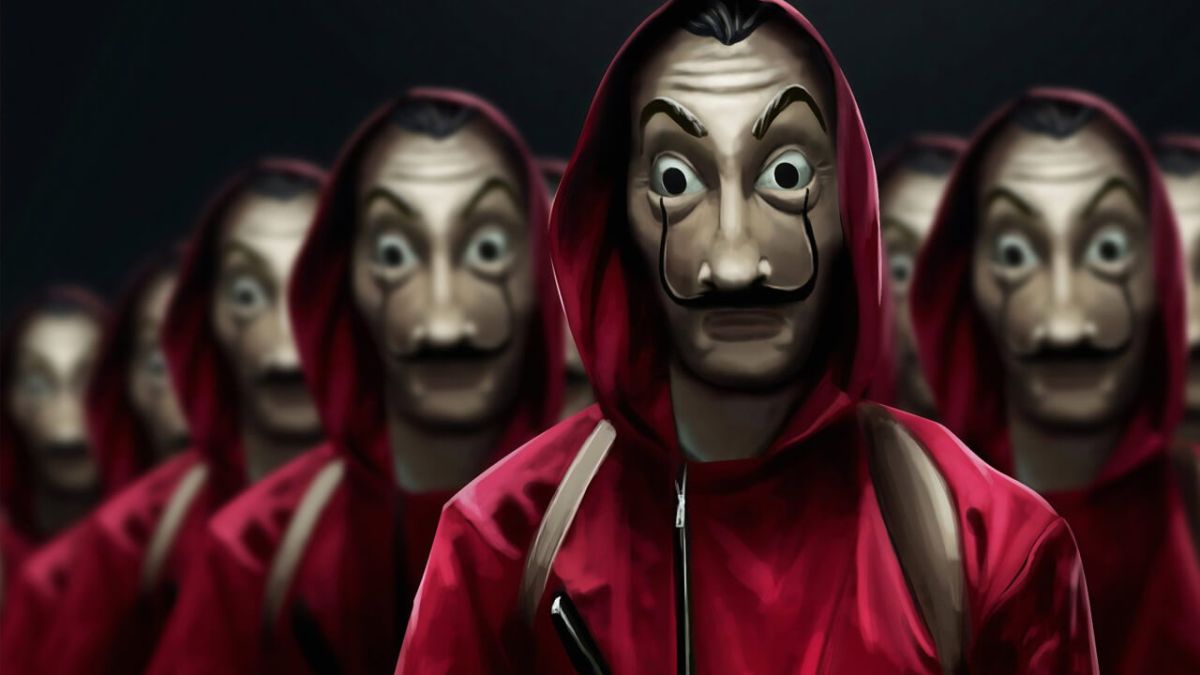 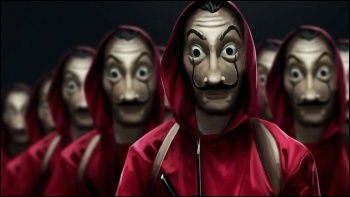 This is a must-watch Spanish drama over five series, and now available to watch in its entirety on Netflix.

Its main theme is resistance. It focuses on a gang of thieves who carry out two huge heists against the Spanish state. It poses the question, ‘who are the real outlaws and thieves, the gang or the state?’ It is an allegory in the same tradition as Robin Hood.

The anti-fascist partisan song ‘Bella Ciao’ runs through the series. One of the main characters, ‘the Professor’, explains that his grandfather who fought the fascists taught him the song.

The characters in this drama are very strong men and women. It has you laughing, crying, and feeling solidarity with the gang members. It is joyous, uplifting, exciting and sexy. The plot is unpredictable and has more twists and turns than the mighty Thames.

It exposes the corruption, duplicity and violence of the state. It highlights the fragility of the financial system and the casino nature of the stock exchange. It declares that the state has given to the rich and robbed the poor.

The series says that the state has declared a ‘filthy war and we have decided to stand up against it’.

The gang dress in Salvador Dali masks – the Dadaist/Surrealist school were anti-capitalist (although Dali moved away from this). The masses are shown on the sidelines but the statement is made: “Join the resistance then it is war”.

The series ends with the caption: “Our legacy continues thanks to all of you the real resistance”.

It is our task as socialists to build international resistance to capitalism and to build human solidarity and a socialist movement.