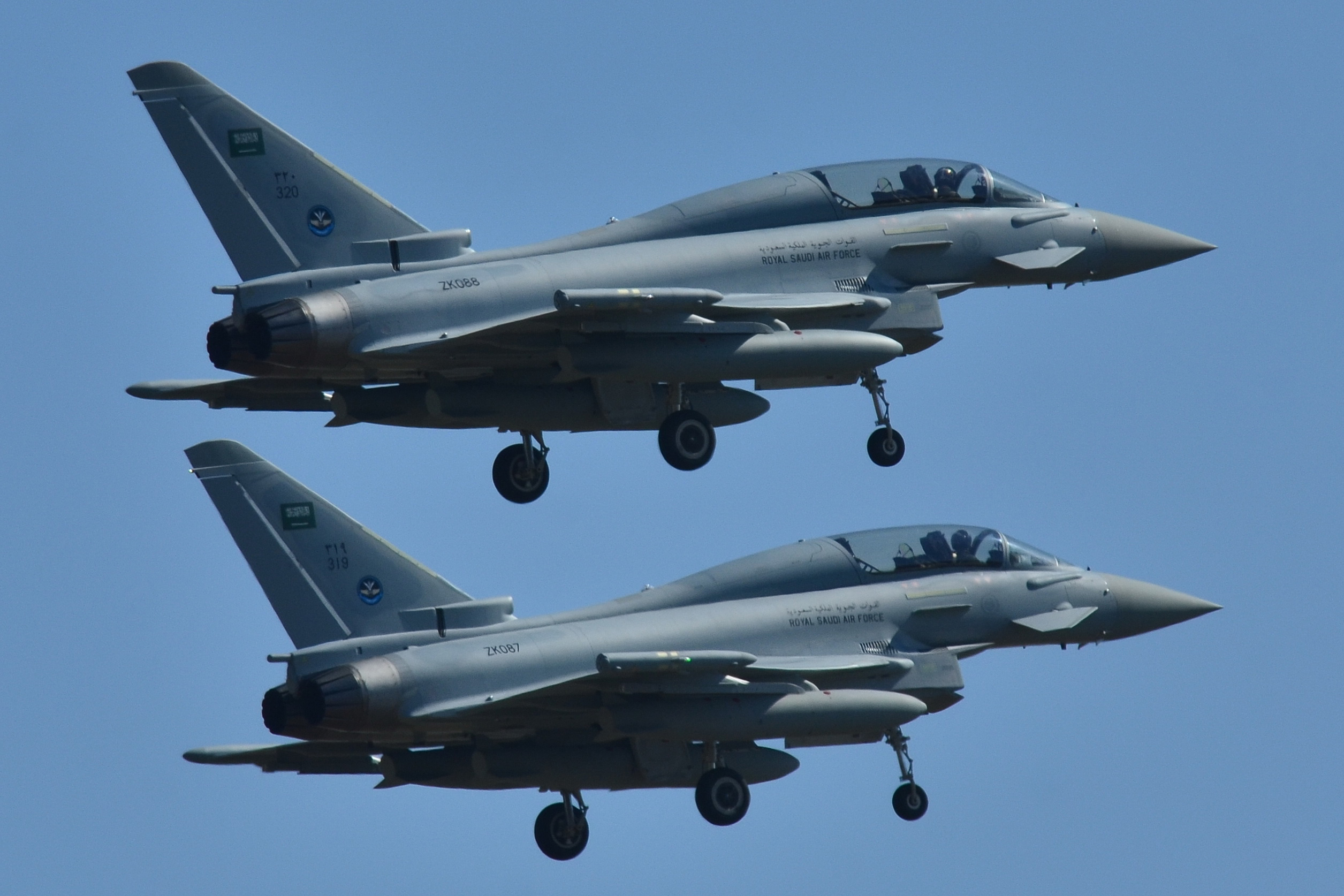 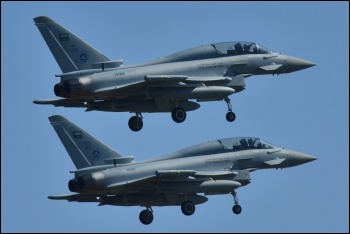 Three children were killed by an air strike as they were playing football in Yemen on 21 January, and more than 70 prisoners died when a detention centre was bombed. In all likelihood, these deaths were caused by Paveway IV bombs dropped by the Saudi Air Force.

The Paveway IV bomb was designed in Harlow by Raytheon UK. It is a disgrace that a company based in our town exports bombs to the tyrannical Kingdom of Saudi Arabia – bombs that are dropped on civilians in Yemen, bombs that are exacerbating the worst humanitarian crisis in the world.

As arms manufacturers profit from the civil war in Yemen, the WFP has been forced to reduce food assistance to eight million people in need in Yemen because it is running out of funds. Affected families will get barely half the daily minimum ration from the WFP. It has warned that its food stocks are dangerously low and more severe reductions would soon be unavoidable.

Companies such as Raytheon UK and British Aerospace enrich their shareholders at the expense of the human rights of the people of Saudi Arabia, and the peace of the people of Yemen. There is no moral justification for the Saudi military intervention in the civil war in Yemen.

Those who supply weapons to the belligerents in that conflict are complicit in war crimes. The UK government is laying the ground for the growth of al-Qaeda and Isis by fuelling the civil war in Yemen.

Harlow’s Tory MP Robert Halfon must discover his moral compass, and insist that his party’s government imposes an immediate embargo on the supply of the means of destruction to the Kingdom of Saudi Arabia and all other parties to the war in Yemen.