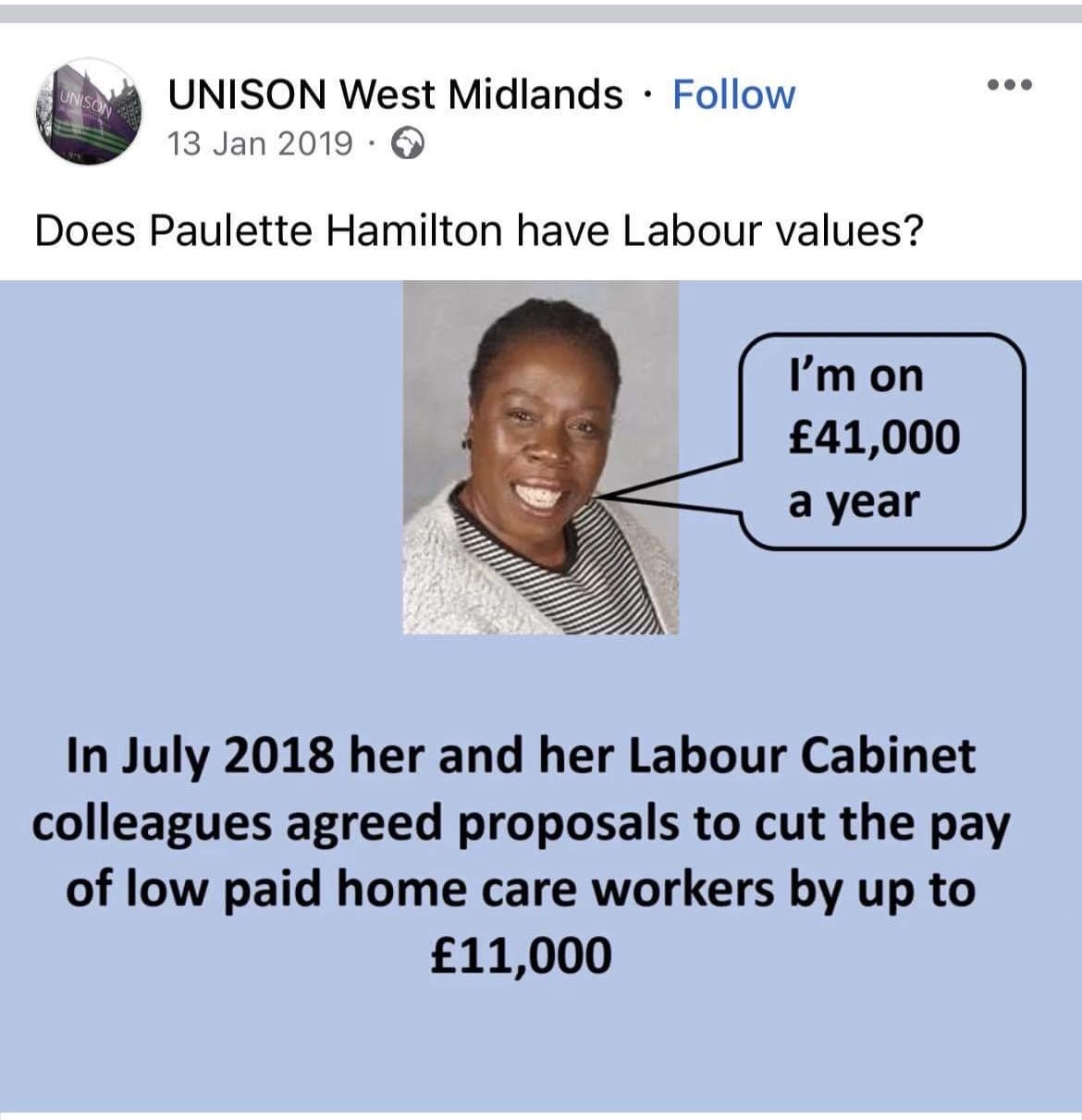 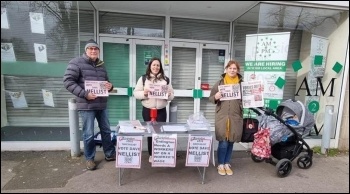 Former Labour MP Dave Nellist is the TUSC candidate in the Erdington byelection on 3 March   (Click to enlarge: opens in new window)

Zarah Sultana, the Labour MP for Coventry South, is under threat of deselection for being one of the small number of Labour MPs who has publicly called for Jeremy Corbyn to be reinstated as a Labour MP.

Unlike Birmingham Labour MP Steve McCabe, who outrageously compared Unite general secretary Sharon Graham’s support for the Coventry refuse strikers to the way Putin-supporting Russian oligarchs behave in the Tory Party, Zarah Sultana has at least put the emphasis on the Labour council retreating rather than the workers, saying the council should put forward “a new offer” to the strikers, which would meet “their concerns”.

Therefore when she tweeted that there was nothing she’d “rather do on Valentine’s Day than door-knock in Erdington in the rain” for Paulette Hamilton, she received over 200 angry and disappointed responses.

As one message said, “I live here. Ex-Labour member. Voted & campaigned for Labour in 2017 and 2019. I have the utmost respect for you but how can you knock doors asking people to vote for a party that hates and expels socialists and welcomes Tories. There is an alternative. Vote TUSC. Vote Nellist. I will.”

Hamilton, as a Birmingham City Council Cabinet member, had responsibility for attacking the Birmingham refuse and home care workersâ€™ pay and conditions, yet Zarah Sultana is taking to the streets to argue for a vote for her instead of Dave Nellist, who is standing for the Trade Unionist and Socialist Coalition (TUSC). 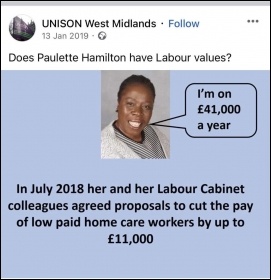 With Labour councillors and candidates from across Birmingham being instructed to canvass in the Erdington byelection, left Labour MPs are making a mistake if they think that following orders to campaign for right-wing candidates like Paulette Hamilton will prevent Starmer’s Labour trying to get rid of them.

Following the disaffiliation of the bakers’ union from Labour, and Unite’s withholding of funding in support of the Coventry refuse strike, discussion is beginning in the trade unions on how to create a political voice for the working class.

Therefore this won’t be the last time Labour MPs will face similar choices. Will, for example, Zarah be campaigning for a Starmer-imposed candidate in Islington North against Jeremy Corbyn, should he take the positive step of deciding to stand outside the constraints of Labour?

Come to that would she be prepared to take the same positive step herself, if she is undemocratically deselected by the right-wing Labour machine?