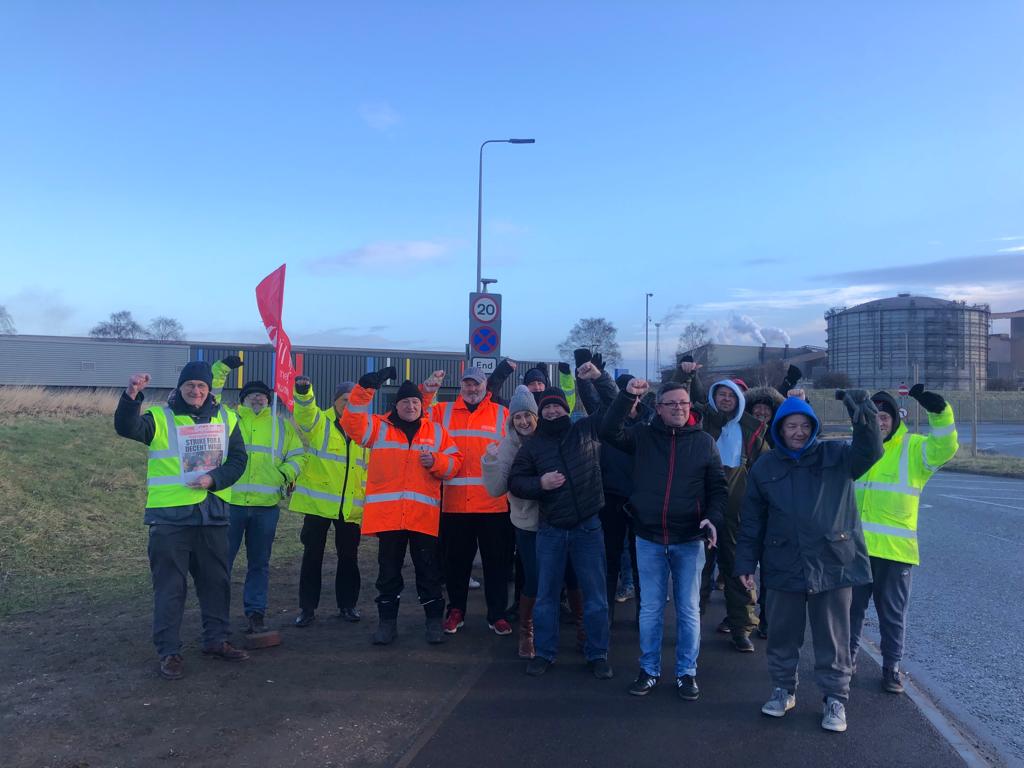 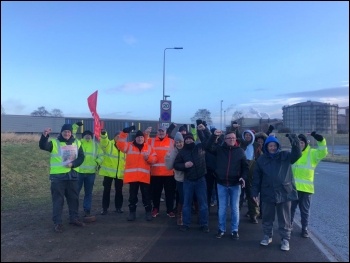 16 weeks of indefinite strike action by the scaffolders at British Steel Scunthorpe, solidarity strike action by other construction workers, and an extensive leverage campaign against company bosses and scabbing companies, have forced employer Actavo back to the negotiating table.

After nearly 100 days of strike action, the Scunny scaffs are hoping for a deal and therefore agreed, under Unite the Union’s national advice, to postpone the mass demonstration that had been called for 22 February.

But there was no doubt on the picket line on that the scaffs are determined to see the strike, to force Actavo and British Steel to pay the national industry rate for the job, through to the end. If talks this week don’t produce a result, then the flying pickets and leverage campaign will be back on.