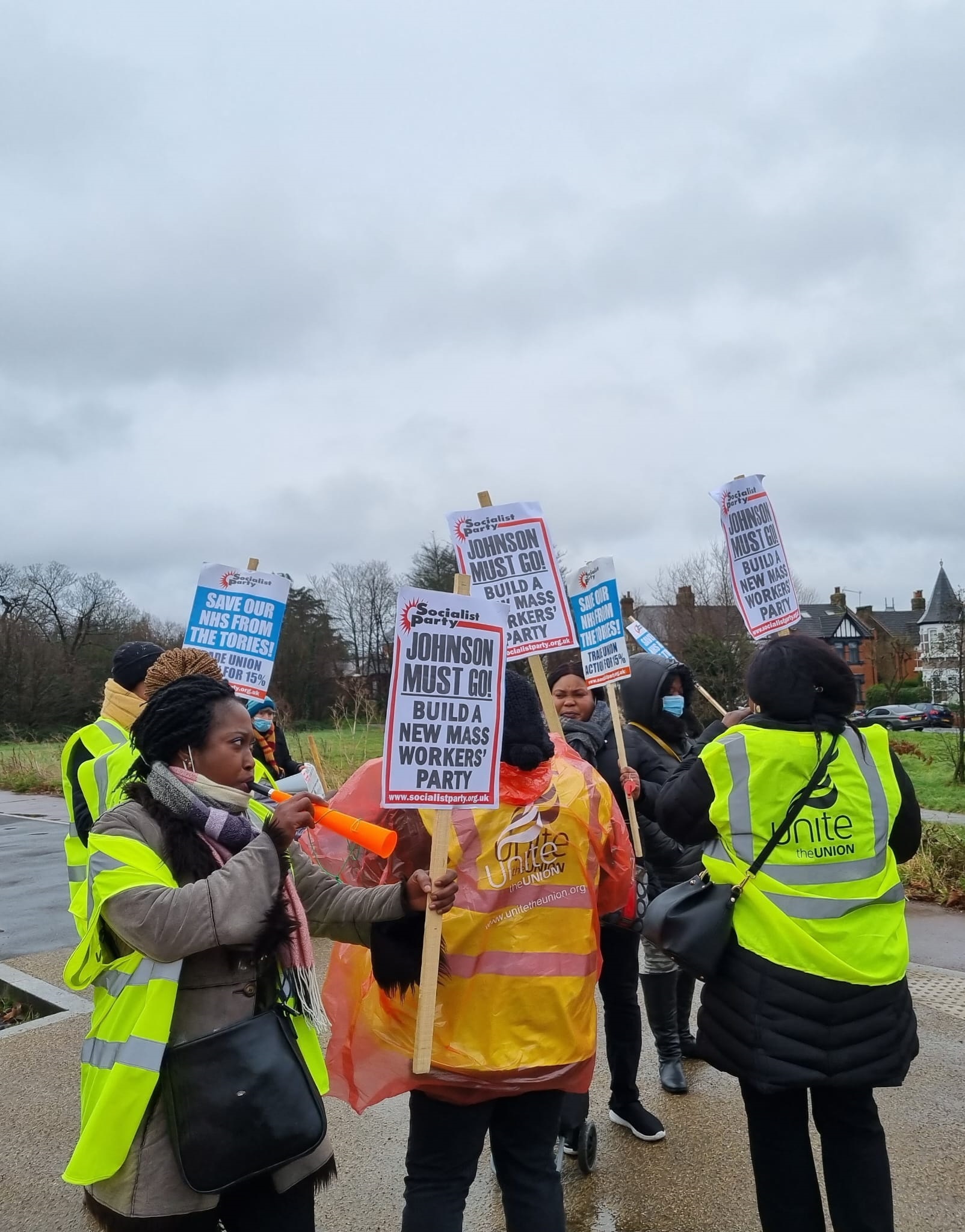 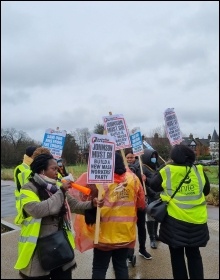 Barts hospital workers will start a further fortnight of strike action on 28 February, following two weeks of solid strike action by 600 workers between 31 January and 13 February.

The workers, who provide essential services as cleaners, porters, patient food catering workers, reception staff, and security guards, work in the NHS on a contract run by private company Serco. As well as fighting for an improved pay rise, 15% for all NHS workers, they are fighting to bring the contract back in-house.

Serco has given the NHS Trust 18 months’ notice that it will be ending its contract in April 2023. It has made huge profits over the years by driving down the conditions of outsourced staff and keeping pay low.

We say, bring services back in-house now! The Barts’ bosses should be held accountable for the disaster which privatisation has meant for the staff.

Support the strike and join the picket lines!