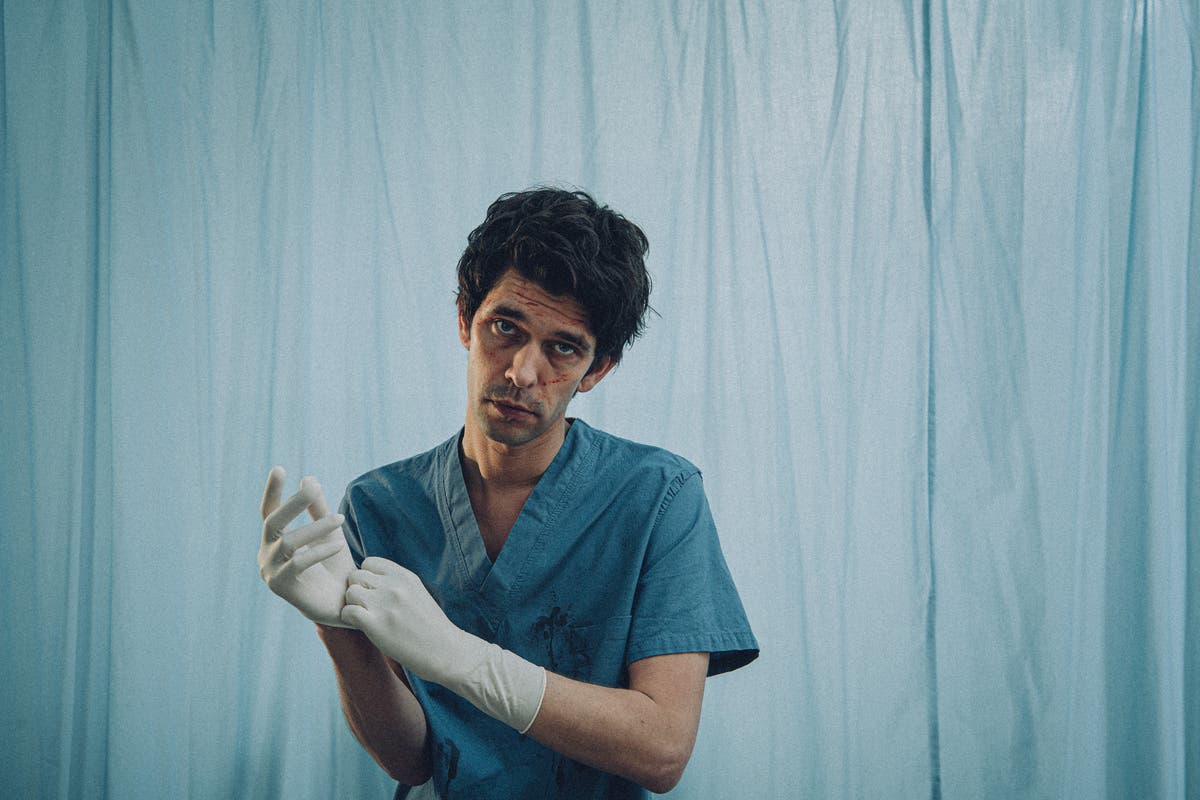 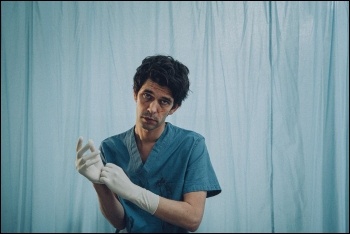 ‘This is Going to Hurt’ is a groundbreaking look at the pressures and strains on clinicians and the NHS. The dark comedy is based on Adam Kay’s book of the same name – a collection of diary entries from his time as a junior doctor, even before the Tories’ austerity onslaught.

The story is emotionally driven. It centres around Adam Kay’s failing relationship with his boyfriend and his struggle to cope with a serious adverse incident at work.

Politically, there is no sense of party alignment, but a strong argument is made for the intensely damaging effects – on patients, doctors and nurses – of an underfunded and understaffed maternity service. It is representative of working conditions in the wider health service.

The latter episodes contain interesting commentary on union action. While the work unions can do fighting for better pay and conditions is not talked about, it does bring into focus their role in representing members.

In my own experience, the sheer workload and difficulty in getting protected union time make it hard to engage workers with the unions. This means we are up against it when it comes to reaching the threshold for strike action over pay.

Some have accused This is Going to Hurt of misogyny. This is understandable, given the context, but it misses the nuanced approach to looking at obstetric violence and the patriarchal system of maternity services.

The series presents a realistic and very emotive look at the gendered issues in maternity care. The misogyny shown is a fair representation of the experiences of most women in this flawed system.

Representation of ‘idealised childbirth’ exists in the media, so This is Going to Hurt, uncovering the violent truth of most maternity units, is necessary and accurate. It highlights the effects of maternity service cuts, and the need for adequate NHS funding.

An important theme that the programme uncovers is that healthcare workers can be flawed, that we are human, often navigating around a difficult system, and are hard working. This brings into focus the necessary fight for fair conditions, not only for the safety of patients and efficacy of the service, but for the productivity and effectiveness of staff.

Often the ‘narrative’ is that we do the job because we care, and we do. But this does not mean that we should settle for impossible workloads and unfair pay.

The series is well timed. The crucial message – that damage is being done to mental and physical health by an underfunded NHS – is both heart-wrenching and very true to life.

This well-produced and well-researched account of life on the NHS coalface is well worth a watch, and hopefully will result in a greater political understanding of the urgent nature of the NHS crisis we face.