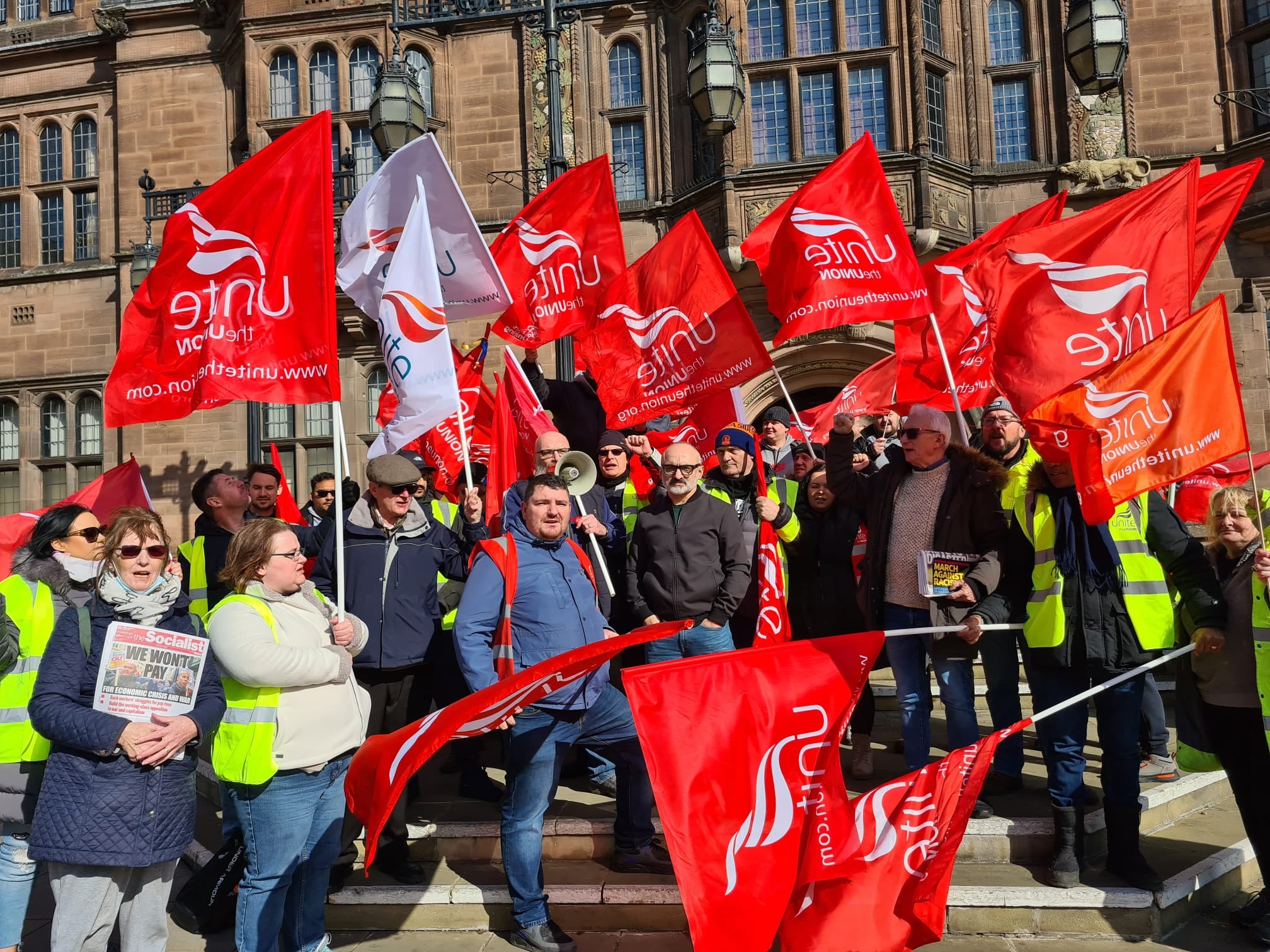 We appeal to trade unionists to come to this rally in support of Unite the union’s striking Coventry bin workers. They are standing up to the cutting New Labour council that has spent over £3 million trying to break the strike.

The council bosses are clearly trying to defeat Unite at the council; and Keir Starmer has the union under the fighting leadership of Sharon Graham in this sights.

The continuing strike wave nationally has seen bin workers to the fore in both Unite and the GMB, from Eastbourne to Solihull and Bexley, with many winning important victories.

It would be especially impressive if a sizable contingent was present from these disputes.

It is vital that the labour and trade union movement stands with the Coventry bin workers. The rally is a national Unite mobilisation called by Unite, so Unite members in particular should contact their branches and regions to call for transport to be put on. But all unions need to build for this demonstration to support the Coventry bin strike.