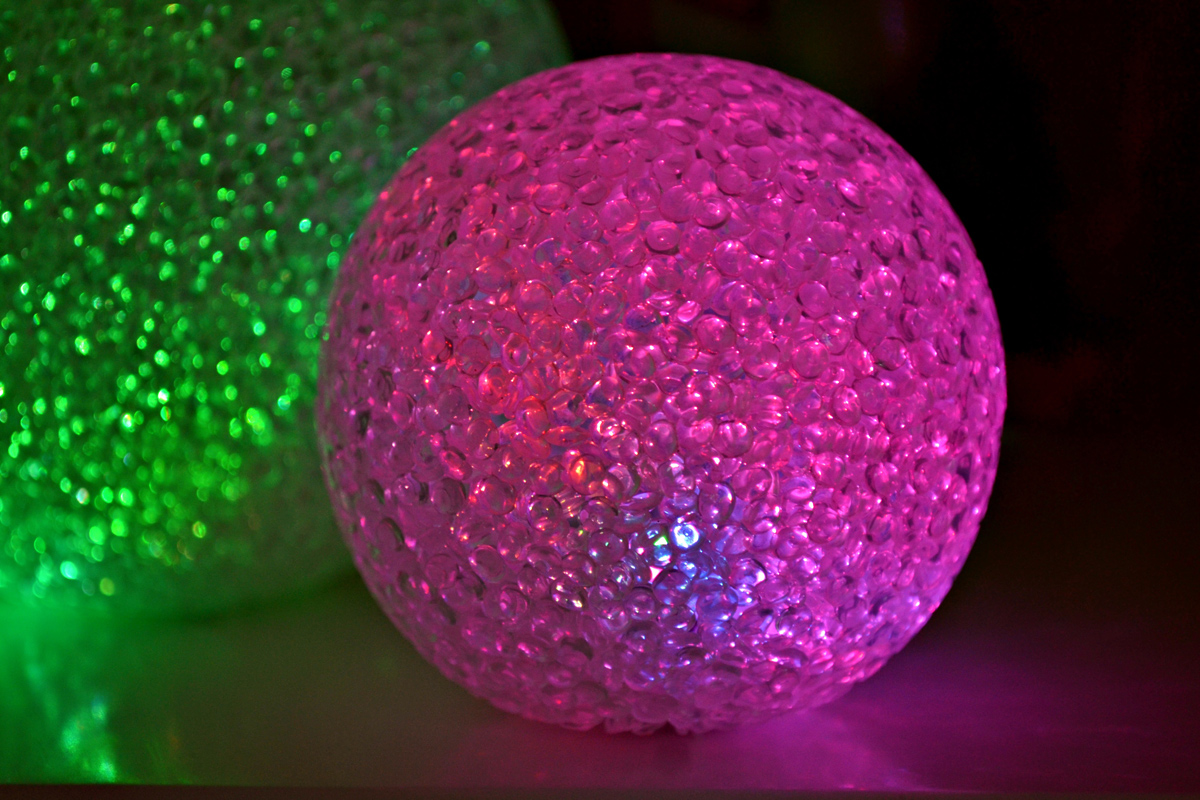 A Trump backer plans to build a sphere – as tall as Big Ben and as wide as the Millennium Dome – in Newham, east London.

The private venue will host concerts and other events. But the site is already a stone’s throw from the 7,500 capacity Copper Box Arena, in the 2012 Olympic Park and the nearby London Stadium, which can hold 80,000 for concerts.

With the arrival of the sphere, nearby residents will lose the right to park for free outside their homes. And there hasn’t been a thought for the extra congestion at the already-busy Stratford station.

25,000 people are on the (closed off) housing waiting list in the borough. Housing experts suggest there’s space for 1,400 homes. Or the area could be turned into a park to give space and light to the people who currently live there.

The London Legacy Development Corporation – an undemocratic and unelected body that runs developments relating to the 2012 Olympics – also has a say over the space.

It only confirms what the Socialist Party warned. Without working-class control and public ownership, ordinary Londoners won’t benefit in the long-term with homes or regeneration following the Olympic Games.