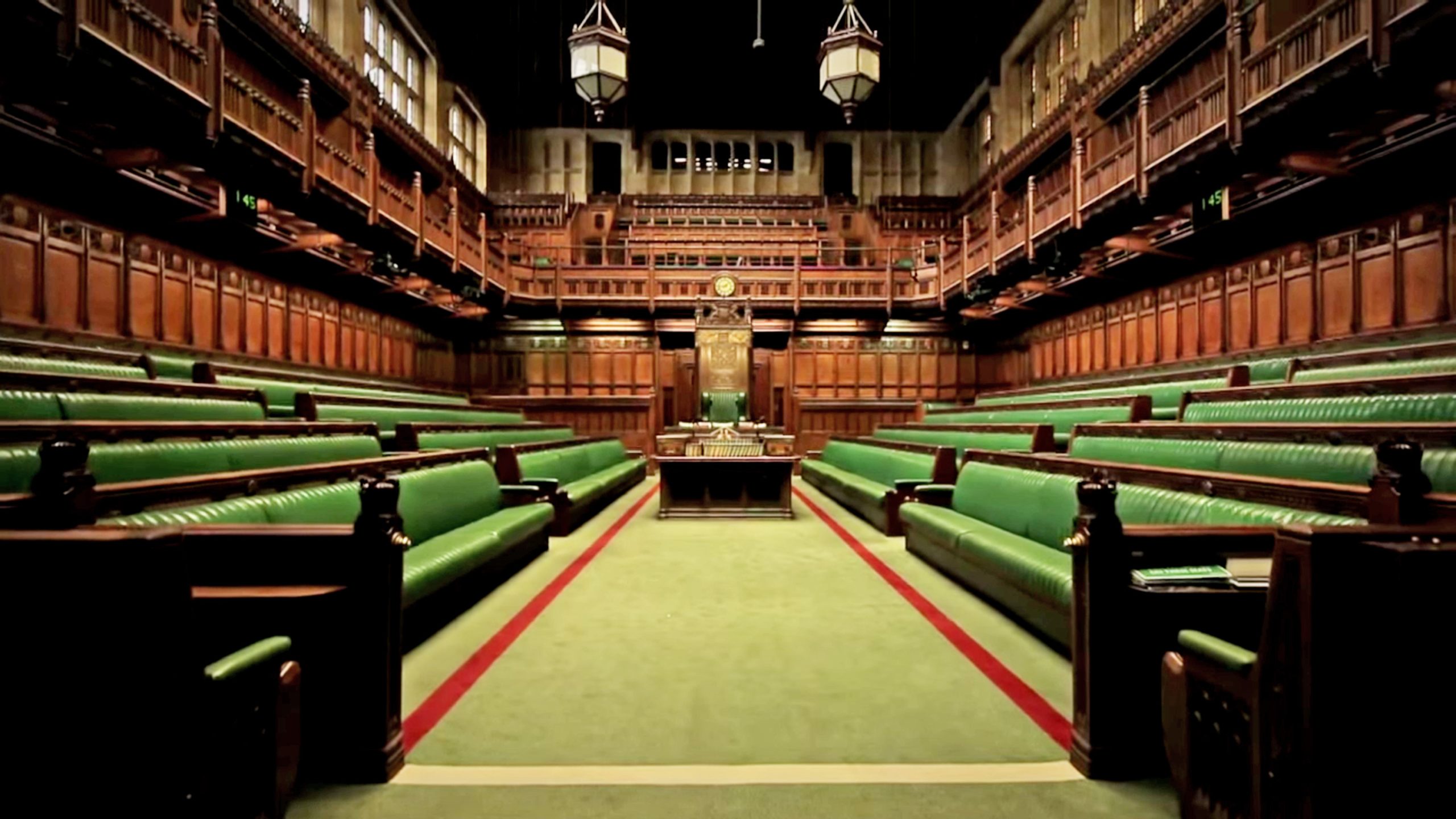 Editorial of the Socialist issue 1178

Two weeks ago, the editorial of the Socialist commented on the fines given to Boris Johnson, Rishi Sunak and other MPs for breaking their own Covid rules, and on the blatant tax avoidance of Sunak’s family. We said these events “came on top of so much sleaze before, and more is no doubt to come”. It didn’t take long.

Following the revelation of a Tory MP watching pornography in parliament, women MPs and staff have reported ‘wandering hands’ and many other experiences of sexism at the hands of MPs.

Sadly all of these sexist experiences will be recognised by women of all ages. A recent report found that a staggering 97% of women had experienced sexual harassment.

However, there is undoubtedly a culture in parliament which means that, once in power, many male MPs think they are above it all and can get away with anything. This is undoubtedly true of many of the wealthy, entitled, ‘Bullingdon boy’-type Tory toffs, embodied by the likes of Boris Johnson.

With regards to tackling sexism in parliament, talk abounds about the need to ‘clean up’ parliament, improve the code of conduct, change employment processes for staff, etc.

Labour MP Harriet Harman also commented that women need to stand to become MPs in order to “kick misogynist backsides”. But while Labour MPs like Harman, Jess Philips and Stella Creasy speak out strenuously against sexist men, the Labour Party under Keir Starmer has driven out any trace of a programme from the party which might do something to ease the burden on working-class women.

They jettisoned Jeremy Corbyn’s policies for an end to cuts and privatisation in public services and the NHS, for council housing, for investment in services for those fleeing domestic violence, for a decent minimum wage and benefits, for example. Labour councils are implementing Tory cuts that include switching off street lighting and cutting bus services, which further endanger women in public spaces.

It is an indictment of Starmer’s Labour that at this time, when the Tories are exposed as a party of lies, sleaze and tax avoidance, while the cost-of-living for working-class people goes through the roof, the overwhelming mood on working-class streets encountered by Socialist Party members campaigning for Trade Unionist and Socialist Coalition candidates in the local elections is that all politicians are the same. That’s what happens when Labour no longer fights in the interests of working-class people.

Working-class people need our own political voice to fight for decent services, benefits, and pay, and for a socialist alternative to this profit-led capitalist system that rests on and perpetuates inequality in all its forms.

The money, the connections, the lifestyle, the ‘culture’ encouraged within the halls of Westminster, are some of the ways in which the capitalist establishment tries to ensure anyone elected with an aim of standing up for workers’ interests is drawn in and made safe for big business. That is why a key demand of the Socialist Party is for elected representatives to only take a workers’ wage.

The lack of a mass working-class party, which organises and mobilises people, that debates and fights in working-class interests, is a key reason why those at the ‘top’ in parliament, big business, the media etc, feel they can get away with whatever they want. A workers’ party would enable real debate and accountability – a real-life check on behaviour and a different ‘culture’. Sexism is a running sore through all parts of capitalist society, based as it is on deep divisions established for thousands of years since the development of societies divided into exploiting and exploited classes. While it’s necessary to build a movement to combat sexist attitudes and behaviour wherever they occur, it will take the removal of capitalism through a mass movement of the working-class to create the conditions in which those deeply ingrained ideas can be finally wiped out – through a socialist alternative to the division, exploitation, brutality and inequality of the current system.