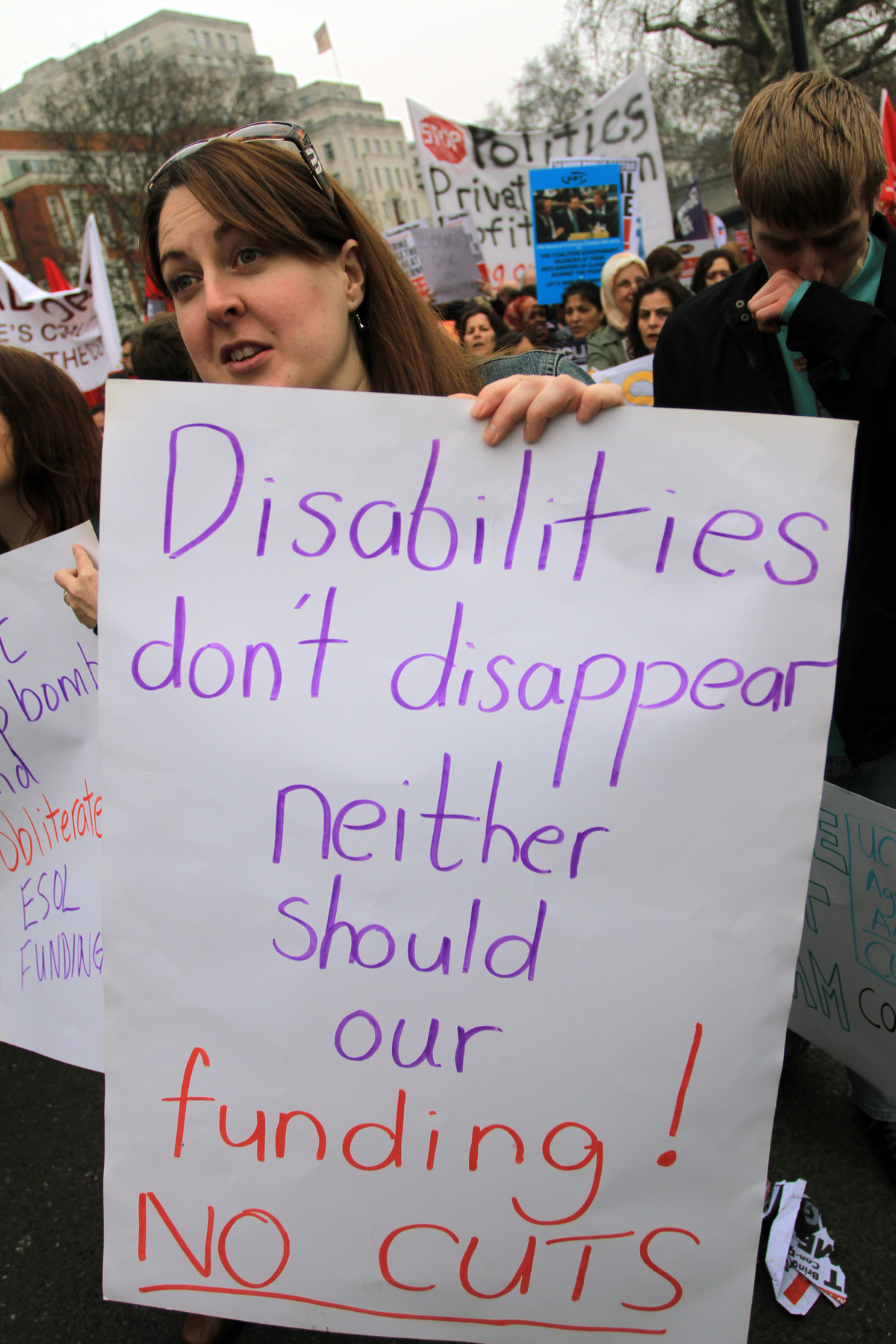 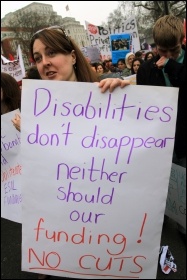 The chancellor of the exchequer’s budget speech yesterday came as no relief at all to the many millions of people who are struggling to make ends meet and who are reeling under the onslaught of the government’s austerity measures.

There was no deviating from the overall plan of inflicting devastating attacks on living standards and public services. A penny a litre off petrol and the raising of the threshold for paying income tax will not make anywhere near enough of a difference to people’s lives.

And in any case these small concessions are given with one hand and taken back with another, as the budget is also cutting tax allowances. The announced help for first-time house buyers was described as a ‘fig leaf’ in a headline in the Times.

The paper quoted the managing director of ‘Mortgages for Business’ as saying: “The pool of buyers that qualify is so small you couldn’t even have a bath in it”.

Big business however was handed a multi-billion pound budget gift with the planned 1% cut in corporation tax next month being doubled to 2%. It will be cut by a total of 5% over the next three years.

Fearing workers’ anger, chancellor George Osborne announced that the banks will not be allowed to benefit from this handout to the rich and that there will be a clampdown on a small proportion of the tax avoidance by companies in general and more tax extracted from some of the ‘non-doms’.

But these measures will do very little to eat into the mega-profits being made by the multinationals. Bank profits alone have been £28 billion in this financial year.

Many of the top companies have more cash than they know what to do with – HSBC bank has estimated that the FTSE 100 companies are sitting on £110 billion of cash.

So why will throwing more money into their hands lead to productive investment and economic growth as the government pretends it will?

Osborne promised that economic growth will start to transform the overall situation and enable his targets on reducing public debt to be met. But no significant growth is materialising.

Instead the economy contracted in the last quarter of 2010 and in the budget Osborne lowered his expectation for growth in 2011 from 2.1% to 1.7%.

This forecast adjustment means that the government intends to borrow £50 billion more over the next five years than previously planned. Its forecasts of over 2% growth in 2012 and 2013 are also likely to be overestimates or even wildly wrong.

Where is this growth going to come from when the spending power of working and middle class people is being massively squeezed by the austerity measures and there is no rosy outlook for exports?

The Institute for Fiscal Studies has calculated that households will be £480 worse off on average this year as a result of the government’s attacks. The budget surrepticiously adds to the future squeezing of people’s incomes, for instance by uprating tax allowances and thresholds annually from 2013/14 in line with the CPI inflation measure rather than the higher RPI rate as at present.

With its ongoing structural weaknesses, the British economy is particularly at risk from new upheavals in the world economy following the Middle East uprisings and Japanese earthquake, so a sudden and rapid worsening could occur.

In any case, unemployment is forecast to remain high; the budget’s allocation of 140,000 “apprenticeships” and “work experience” placements will not make up for the one million jobs that are expected to go in the coming year.

Also these new ‘jobs’ are likely to be low paid (or unpaid) and short term. Trade union leaders who have been waiting to see if the government will reject some of the Hutton Review’s proposals on pensions have now largely received their answer – Osborne declared that the pension ‘reforms’ will go ahead.

He also opened the door to a future state retirement age of over 66 and beyond, with the limit linked to average life expectancy. So there is certainly no reason to delay in building a mass movement of opposition to the pension attacks and to all the government’s brutal austerity measures, and every reason to build it rapidly.

Saturday’s national TUC demonstration is very important but is just a start.

The budget will only have added to the determination of working people to fight back. The trade union leaders must make further plans to mobilise their members massively – including through coordinated strike action and a one-day public sector strike – to force the millionaire government ministers to back away from the attacks already made and the many they intend will come.