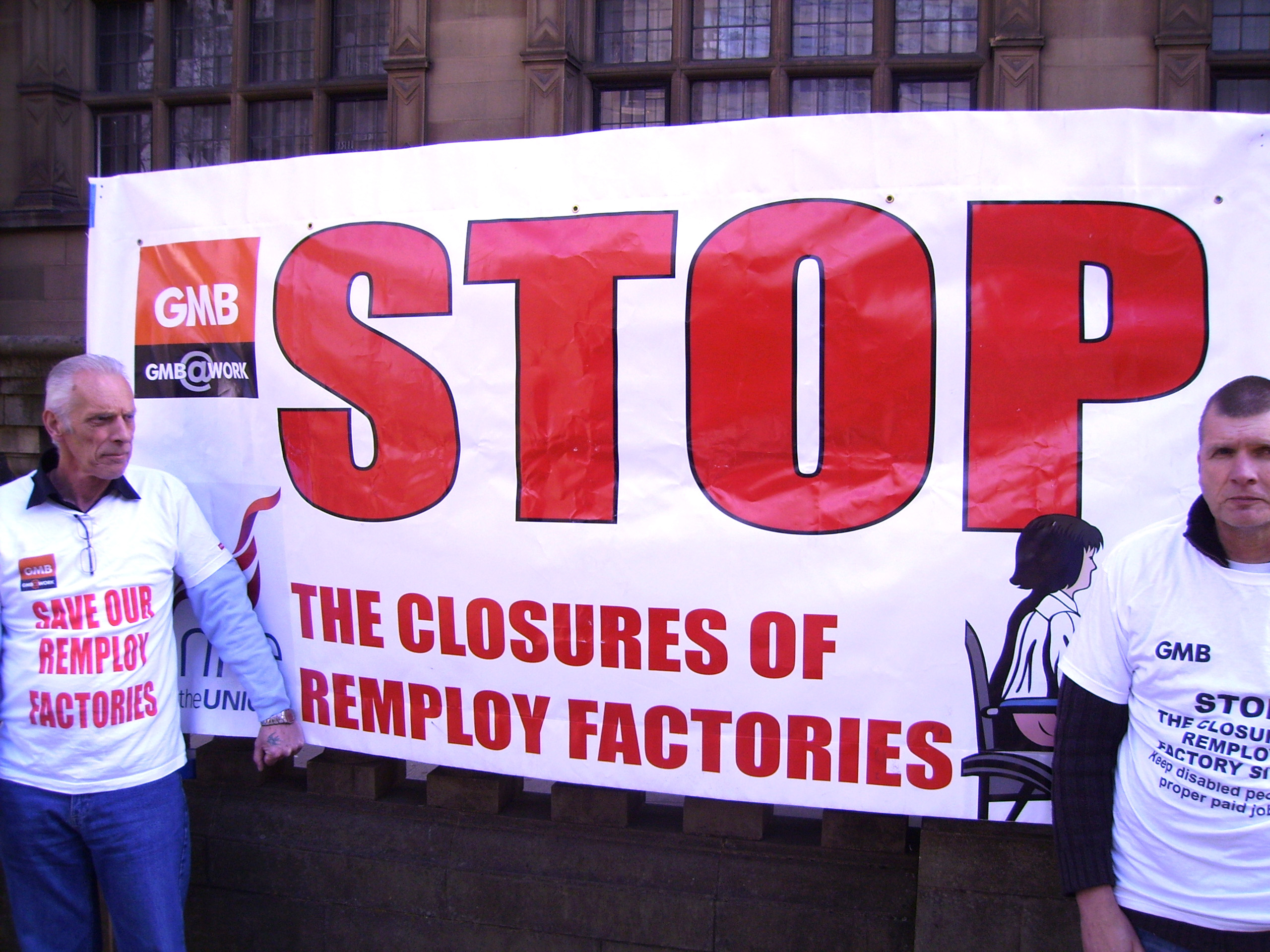 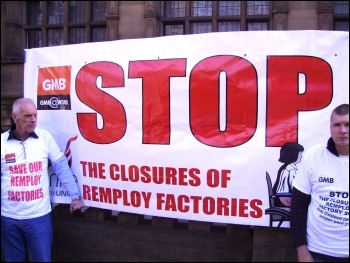 For months the Con-Dem government have stated their intention to close 36 out of 54 Remploy factories across the UK. Remploy workers had already voted overwhelmingly to take strike action on 19 and 26 July to save these plants and the related jobs. Now this has added urgency because on 10 July the government announced the closure of the first 27 plants, possibly by Christmas.

This is a further attack on disabled people who want to have a choice of what form their working lives take, whether it’s supported employment or mainstream employment.

Remploy factories play a vital role in helping disabled people have a sustainable, independent working life as opposed to being left to rot on the unemployment scrapheap, reliant on ever diminishing benefits.

The plants were originally developed to ensure wounded returning soldiers from World War Two had a job. It stands alongside the NHS as an historical legacy won through the Labour government elected in 1945.

This was as a result of the pressure of working people to avoid the miserable fate that faced those who survived World War One, who were promised ‘a land fit for heroes’. Now these disabled workers, along with the rest of the working-class are targeted to pay for a crisis caused by the greedy and corrupt bankers and the tax-avoiding rich – all represented by this cabinet of millionaires.

It’s a scandal that 2,000 disabled people were made redundant in 2008 when the New Labour government closed 29 Remploy factories. The majority of these are now living a life in poverty on benefits. This is the future facing Remploy workers today if the Con-Dem government close these factories.

Contrary to the view of the Sayce report for the Department for Work and Pensions and Tory minister Iain Duncan Smith, Remploy factories are not ghettoes of out-dated employment. They are manufacturing facilities that employ skilled workers who produce high quality products. Unfortunately the skill and loyalty of these workers has not been matched by senior managers who have displayed a dismal record of mismanagement in recent years.

Remploy senior management received £2 million in fat cat bonuses while at the same time failing to bring work into the factories!

The Socialist Party and the National Shop Stewards Network (NSSN) fully support the Remploy workers in their fight to keep their factories open through these strikes and whatever action these workers deem necessary, up to and including factory occupations. We urge all trade unionists and the general public to join us in the campaign to defend Remploy workers now!