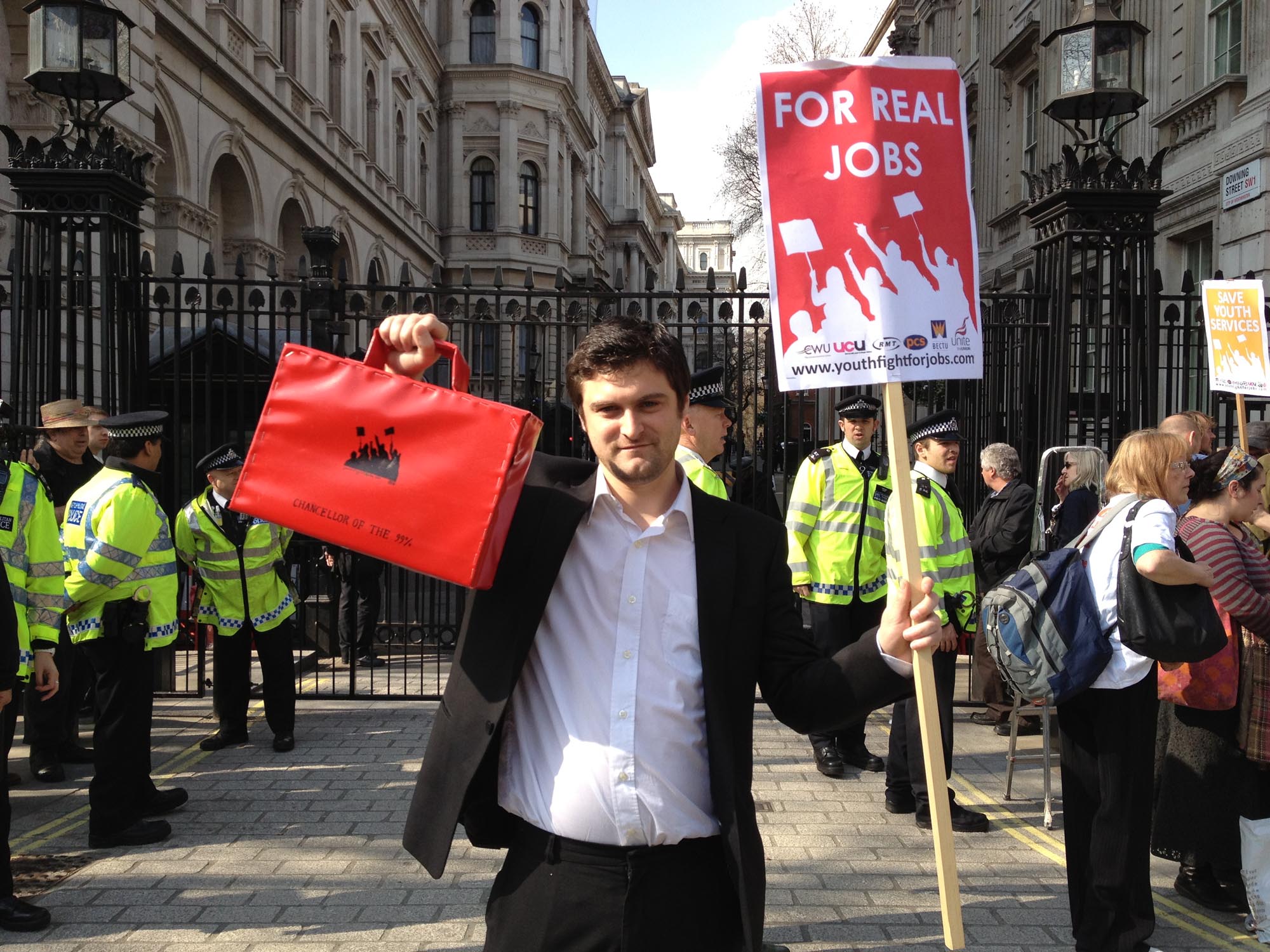 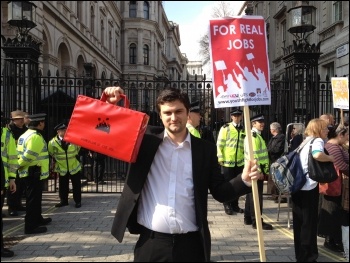 Zero-hour contracts mean you have no set working hours. You have a job but won’t have any idea what hours you will be doing from one week to the next. To claim working tax credits and financial help with extortionate childcare prices, you must work 16-hours or more.

I would have received no tax credits if I’d started the job I had first accepted, which had a zero-hour contract. I would have been worse off and still needed to pay for childcare, which I couldn’t afford. So I had to turn the job down, which I really didn’t want to do.

It seems so unfair. I thought the whole point of working is to be better off and to have a better life, not to suffer more and to face greater pressures. Why are the government punishing people for trying to better themselves? They go on about getting the unemployed back into work but contradict themselves by taking benefits away when you can’t obtain a 16-hour contract.

Large companies only care about large profits but we also need a decent wage. We need more jobs, better pay, better hours and job security! Zero-hour contacts need to be made illegal.

We are the people making the money for these large corporate companies – without us there would be no “them”.

I recently wrote to David Cameron about my experience trying to return to work and I received a “non-letter” reply, which gave me no answers or solutions to these problems.

I don’t think many people want to be on benefits. There are also other important issues that need addressing such as affordable housing, drink and drug problems linked to poverty, that there are not enough youth clubs, private landlords charging so much rent and putting it up when they want, not enough funding into health care, tuition fees… all while there are too many loop holes for wealthy tax dodgers!