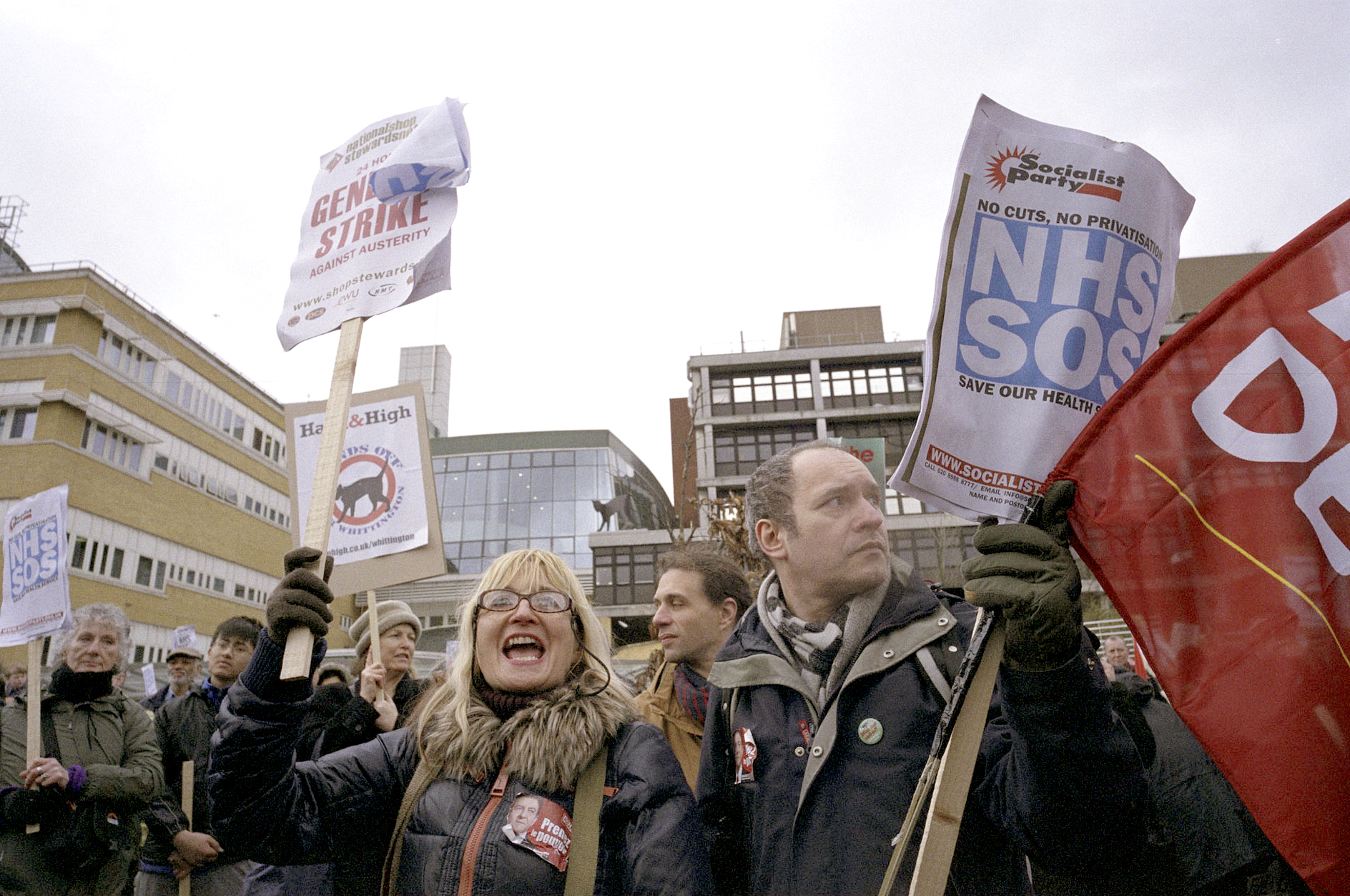 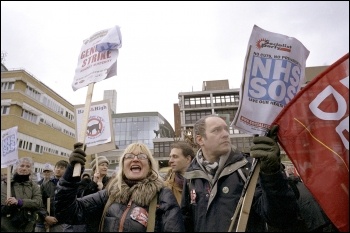 Last autumn it emerged that 120 breast cancer test errors had happened between 2004 and 2010 at Kings Mill Hospital in Mansfield, Nottinghamshire. This caused great anxiety to the women affected and their families.

Now a new report concludes that “decision making was finance driven, with too little attention given to clinical considerations.” The Care Quality Commission lists factors leading to the Kings Mill test failures:

The report concludes that “a patient-safety, risk-management approach to clinical services issues should replace the cost-based approach.”

But exactly the opposite is happening across the NHS. The massive £20 billion ‘efficiency improvements’ – started under the last Labour government – is the background to the Kings Mill managers “cost-cutting culture”. This government is allocating 20% less funding for pathology services by 2015.

Tenders are now being examined for community pathology services right across the Midlands – a contract worth £300 million.

These blood tests are mostly automated and profitable, so hospitals use them to subsidise complex tests, like cancer diagnosis.

There is also enormous financial pressure from unsustainable PFI payments, such as Kings Mill’s.

The financial books should be opened so we can see where our money is spent and where private profit is putting more patient’s health at risk.

New evidence has emerged using the Freedom of Information act which shows that the government’s drive to make all NHS hospitals achieve self-governing Foundation Trust (FT) status by 2014 will benefit private medical practice at the expense of NHS patients.

Under the Health and Social Care Act, which became law on 1 April, the 2% cap on doing private medicine in NHS hospitals has been raised to 49%.

As FT hospitals have to compete with one another for income, a higher rate tariff on private patients could result in NHS patients going to the back of the queue.

Initiated by the last Labour government, FTs – which aren’t accountable to the health secretary – represent another nail in the coffin of the National Health Service.