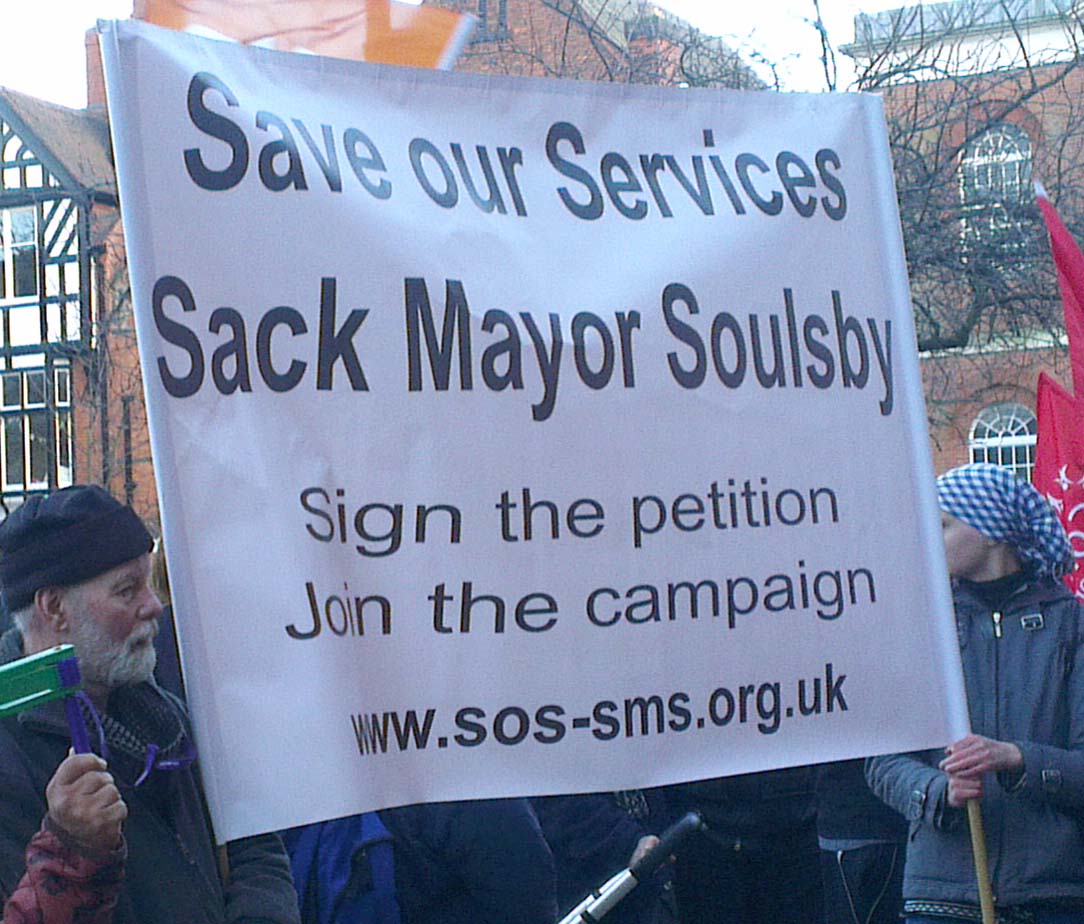 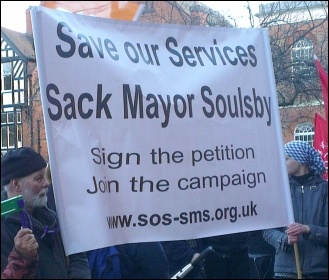 Wordsworth House, a Leicester homeless hostel which I was a resident of for just over a year, has lost its council funding and the right to house council homeless clients.

This is because of new council funding rules supposedly designed to combat discrimination. To continue receiving funding Wordsworth House would have to stop interviewing prospective residents to decide if the hostel is capable of dealing with their needs. High risk offenders and people with serious drug and alcohol problems need very specific help and support which the hostel was unable to offer.

The council’s insistence that Wordsworth House had to take in whoever the council wanted them to is highly irresponsible and shows its lack of understanding and duty of care to its own homeless clients.

The result is that residents at the hostel are now considered ‘adequately housed’ by a private landlord and are no longer a priority for the council to house in independent accommodation.

This has led to a lack of applicants referring themselves to the hostel, as they would lose their homeless status and find themselves in limbo with a serious reduction in the support available to them.

Now, for the first time in its history, the hostel has five empty beds – despite the fact that homeless numbers, including street sleepers, are increasing in Leicester. We need investment in services for homeless people so that there are resources to meet the many different needs that exist.

On 19 September I asked a question to the full city council meeting about this situation. After discussion on my question, Trade Unionist and Socialist Coalition (TUSC) councillor Wayne Naylor asked other questions regarding cuts to local services.

The Labour councillors mocked him – showing a complete lack of concern for the most vulnerable members of our local community.

I’m getting the help and specialist referrals that Wordsworth House was fundamental in obtaining. I’m taking the help and support that I received from some of the most life-changing local services, such as Quality of Life (now shut down!).

I’m standing side by side with TUSC to help give a real voice to the working-class and poor people of this great city. I thank Wayne Naylor for his personal dignity and strength, in helping to give a political voice and genuine representation to the people who can best run and control our city and its services- those people that work in and use those services.

That’s why I’m supporting TUSC and helping to build our People’s Budget conference on 25 October. 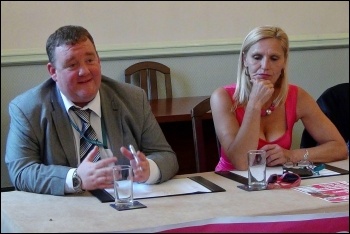 The People’s Budget Day will be hosted by Leicester TUSC and the two rebel Leicester Independent Councillors Against Cuts (LICAC) group members, councillors Barbara Potter and Wayne Naylor. The aim is to create a budget based on the real needs of Leicester’s residents.

The conference will discuss, for example, how Leicester council could save the community centres it is threatening to close, keep the city’s adventure playgrounds and Sure Start centres running, and reverse the privatisation of its elderly care homes.

These and other ideas brought to the meeting by residents, trade unionists and community campaigners will then be presented to next year’s council budget-making meeting by Wayne and Barbara in opposition to yet another cuts budget planned by the city’s ruling group of Labour councillors.

And if – or more likely when! – the People’s Budget is rejected by Labour, it will be the basis for a city-wide challenge in next May’s local elections, on the same day as the general election.

The Trade Unionist and Socialist Coalition (TUSC) is an electoral alliance that stands candidates against all cuts and privatisation. It involves the RMT transport workers’ union, leading members of other trade unions including the PCS, NUT and POA, as well as the Socialist Party and other left and anti-cuts groups and individuals.

►Rebel councillors can fight back

►In defence of the Trade Unionist and Socialist Coalition

►Can the Greens provide the working class with its political voice?

Come to Socialism 2014   (Click to enlarge: opens in new window)