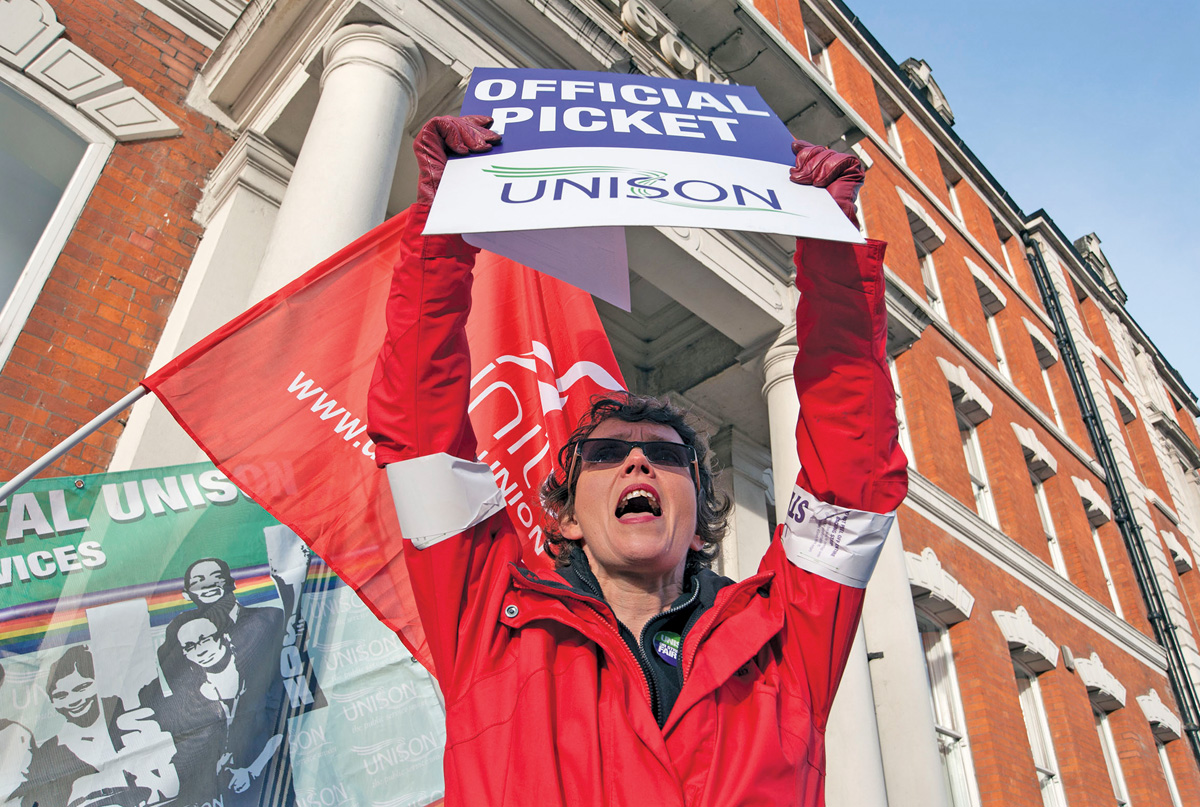 ‘Give us pay we can live on’ 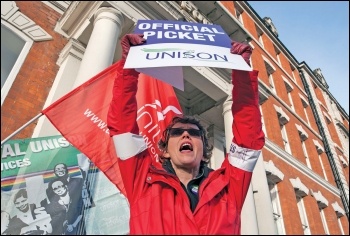 Angry NHS workers are due to take a further 12 hours strike action on 29 January and go out again for a full 24 hours in February. Over the past five years we have seen the pay of NHS bosses soar while the real value of our pay has fallen.

The unfairness of this really hits home when the Unison union say one third of NHS staff cannot afford to live on their take home pay.

The 1% pay rise is only being offered to a minority of NHS staff. This is in spite of the independent pay review body recommending NHS workers get a 1% pay rise across the board!

Health unions have already given up benefits for health workers including car allowances. We are now hearing that unsociable hours pay is ending in the NHS too!

But the two previous four hour strikes and work-to-rule days were overwhelmingly supported by health workers. Tory leader David Cameron and his cronies are doing a wonderful job of turning us into a militant workforce!

If you are a health worker and are not in a union yet join one now and get active!

The fightback on NHS pay is escalating and we need all health workers to show this greedy, uncaring government that we have had enough!

Save our health service 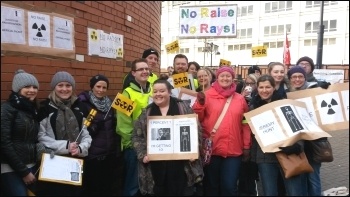 We have seen over the recent weeks increasing media coverage on the NHS as the Westminster parties start gearing up for the general election in May.

But has this NHS crisis just suddenly happened? If you ask NHS staff and unions the answer is no!

Yet the NHS still has to find the ‘efficiency savings’ – ie further cuts – demanded by all establishment political parties.

How can the NHS be more efficient when other areas such as social services are also being cut, delaying patients’ return into the community?

And now Cameron has the cheek to tell private employers they should increase pay whilst his government won’t even speak to NHS staff unions over pay.

We want a pay rise yes, but we also want an end to the cuts, top-down reorganisations and privatisation. That’s why we are striking.