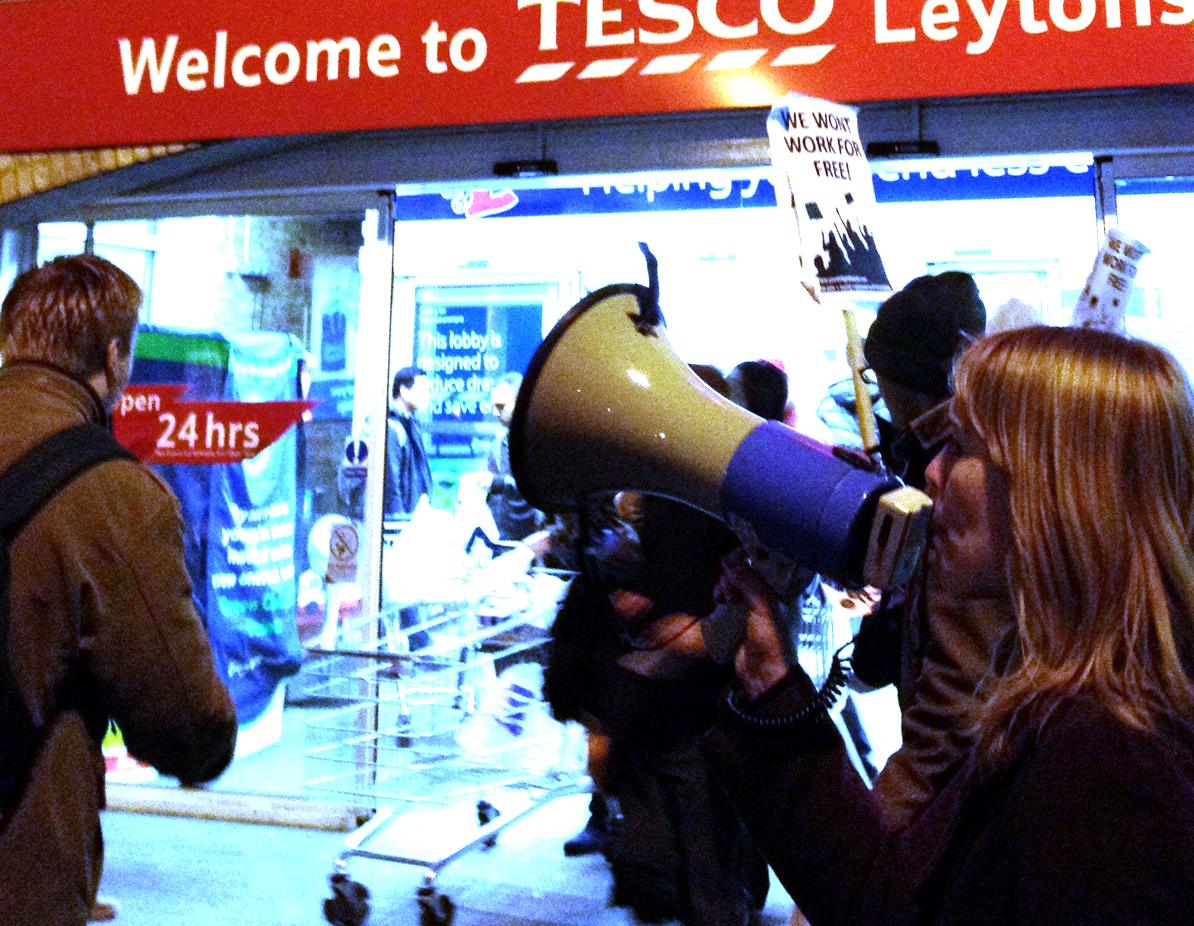 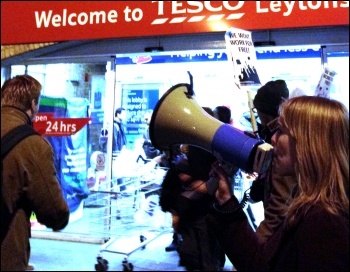 Socialist Party member Amy Murphy is standing for president in the Usdaw shop workers’ union elections, as well as for re-election as a Southern division executive council member. The Socialist interviewed Amy about her candidacy.

“I want to see the union saying ‘enough’! We are one of the biggest growing unions and we need to put our members first.

We’ve got 180,000 members in Tesco, for example, so we’re quite a formidable force. We need to be showing that and saying to these companies ‘this isn’t acceptable’.

We’ve got some fantastic reps that do wonderful jobs in quite difficult times and sometimes it feels like we’re on our own. Reps need reinforcement.

If these companies flout the agreement we can’t just say ‘okay then’ and roll over. We need to work with the reps we’ve got, take on board what they’re saying and act upon it. It always feels like it’s what the company wants and the members have to toe the line.

It would be wrong for me to say that strikes are the answer to everything, but I seriously believe that sometimes we’ve got no other alternative. They shouldn’t be dismissed by the leadership.

We should not be frightened to upset the likes of Tesco. We do it every day as reps – we put out jobs on the line, we argue. We need the same kind of assurance from the top.

Usdaw also needs to support its young members. We need to recognise that they are our future, we need to organise them and it would be good to have a youth seat on both our executive and divisional councils.

I’ve been on the executive council for three years hoping that I could make some kind of a difference but it’s quite plain from where I’m standing that there is no democracy. So one of the aims for me is to try to bring that back into Usdaw.

But also it should be a winning union for the membership. There doesn’t seem to be much fight any more. I’ve been a member of Usdaw for 22 years and I’ve always challenged. The challenge seems to have gone from the leadership.”