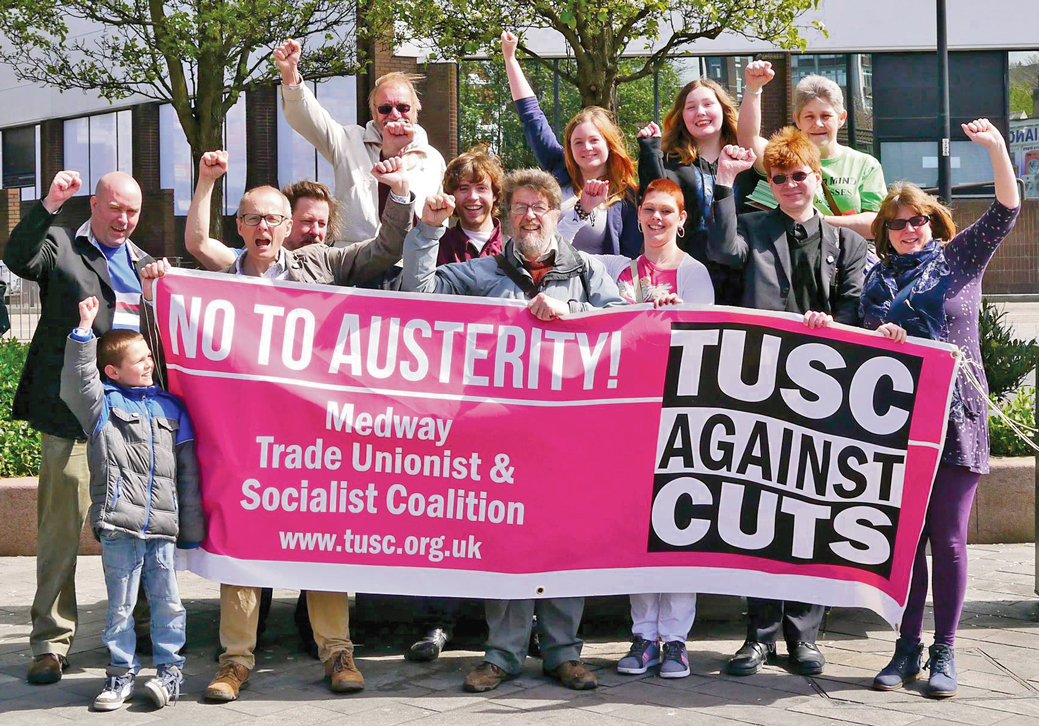 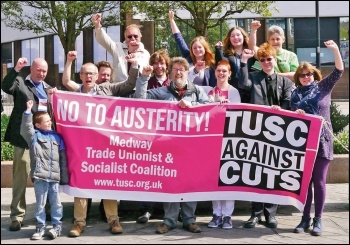 Medway TUSC’s (Trade Unionist and Socialist Coalition) outstanding performance in the local elections has been ignored by the Tory press, but they’ve wasted no time in focusing on a freak result in Rainham North where TUSC candidate Paul Dennis polled an impossible zero votes. The story has gone national and was even picked up by media outlets in Ireland and Australia

TUSC polled over 3,000 votes across the Medway Towns and in the Gillingham and Rainham parliamentary constituency the average was 229 per ward. Paul clearly voted for himself as did his family and a number of known TUSC supporters in the ward and would have expected to have polled around the average.

The real story not being heard is one about cost-cutting Medway council playing fast and loose with local democracy. Overworked staff didn’t finish counting the results for the three parliamentary constituencies in the towns until 9:30am on 8 May. But returning Officer Neil Davies demanded staff return just five and a half hours later to resume counting for the local elections.

Paul’s result wasn’t declared until the early hours of Saturday morning and he was denied a recount despite what is an obvious error that raises serious questions about the rest of the count.

Paul is an RMT union health and safety rep who was inspired to stand for TUSC by our innovative local campaign. We owe it to him and to TUSC nationally to see that justice is done and that a thorough investigation is carried out by Medway council.