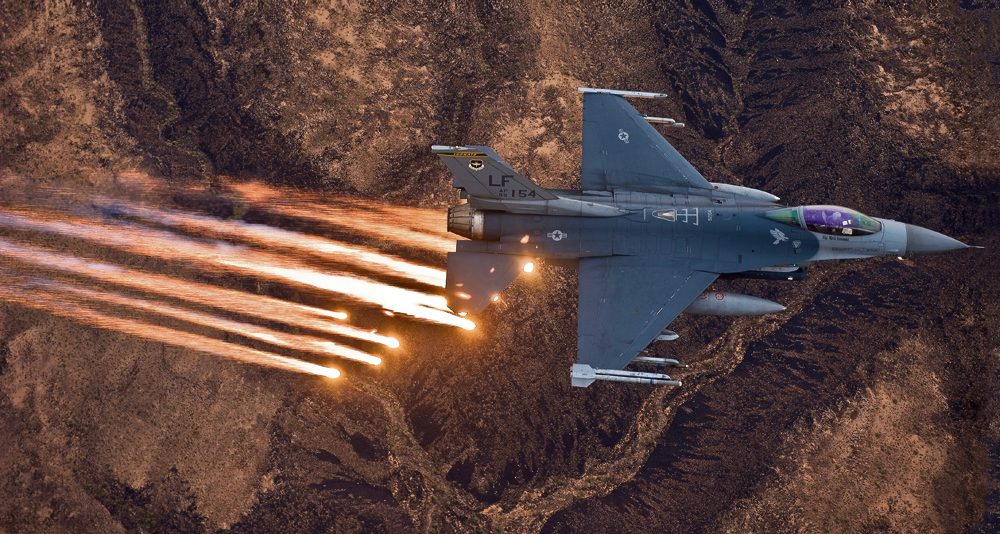 25 years since invasion of Kuwait

25 years ago, Saddam Hussein’s Iraq invaded neighbouring Kuwait. Western powers responded with a build-up of forces that led to the Gulf War the next year. Niall Mulholland of the Committee for a Workers’ International looks back. 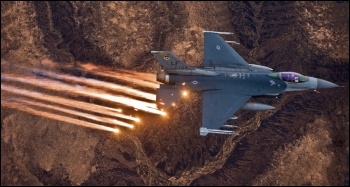 The “New World Order” proclaimed by triumphant American imperialism after the fall of the Berlin Wall in 1989 was rudely interrupted by the Gulf War.

Iraq was recovering from a devastating Western-backed eight-year war with Iran, and was burdened by national debts from the conflict. But President Saddam Hussein still commanded an army of one million.

Most of Iraq’s routes to the Persian Gulf are through Kuwait. During the summer of 1990, Saddam threatened Kuwait over coastal access.

Iraq claimed Kuwait was stealing from Iraqi oil reserves by ‘slant drilling’. It also blamed Kuwait for depressing oil prices by producing more than its agreed quota. This was costing Iraq $1 billion a month, and threatened to bankrupt the country.

Talks broke down. In late July, Iraqi armed forces amassed on Kuwait’s border, and on 2 August they rolled in. The Amir of Kuwait and his cronies fled to Saudi Arabia. A week later, Saddam declared the annexation of Kuwait as Iraq’s 19th province.

Saddam believed he had the ‘green light’ for his invasion from long-time ally the United States. But Western powers feared Iraqi forces would proceed to Saudi oil fields, giving Saddam control of more than half the world’s oil.

As Militant, forerunner of the Socialist, commented at the time, the imperialist powers could not tolerate Saddam gaining even a “finger-hold on the lifeline of Western capitalism”.

Republican US president George HW Bush readily agreed to Saudi Arabia’s request for troops to “defend the kingdom”. A huge build-up of naval, land and air forces – totalling around 600,000 personnel – was amassed, primarily by the US, but with considerable British and French contingents.

54 other countries gave military or financial aid, including Egypt, Syria and Morocco. But the Arab League was divided, with some member states worried about the consequences of an influx of Western armies.

Saddam played on poor Arabs’ resentment of the feudal sheiks of Kuwait and other autocratic Gulf regimes. The Iraqi dictator cynically portrayed himself as a modern-day Saladin, the 12th-century sultan who united Arabs against European crusades.

He contrasted the West’s rapid military response with their acceptance of Israel’s illegal occupation of Palestinian land. Despite his secular regime, Saddam called for a jihad against the Western invaders. But the brutality of his dictatorship meant he could not overcome the hatred and suspicion of many Arabs.

Militant in Britain, and its co-thinkers across the world, were to the fore in the anti-war movement. We opposed the massive Western war machine in the Gulf. It was not assembled to defend ‘democracy’ or the peoples of the Middle East. It came to reinforce the power of the ruling classes of the US, Britain, France and others.

In no way did Militant’s “implacable opposition to imperialist intervention” give the slightest support to the Saddam dictatorship. We called instead for support for “Iraqi workers and peasants in fighting for a socialist and democratic Iraq”.

The US obtained UN Security Council authorisation for force if Saddam failed to leave Kuwait by 15 January 1991. Shortly after the deadline, it unleashed devastating air assaults. Saddam could only respond with largely ineffective Scud tactical missiles against Saudi Arabia and Israel.

After five weeks of Western coalition bombing, the Iraqi army was routed. It is estimated that 60,000 to 200,000 Iraqi soldiers were killed overall. Many of the Iraqi conscripts were mercilessly bombed as they retreated in a 20-vehicles-wide traffic jam. Estimates for civilian deaths, as a direct result of the war, range from 100,000 to 200,000.The coalition recorded some 300 losses.

The collapse of Iraqi forces indicated the internal weakness of Saddam’s regime, and opposition from Kurds, Shia Muslims and others. But the US had no intention of entering Iraq. Bush feared it would see the coalition crumble, and embroil the US in a drawn-out conflict.

Western imperialism also preferred dealing with Saddam to possible destabilising alternatives. Just weeks after the war, Saddam was free to brutally supress Kurdish and Shia risings with the remaining half of his army.

Defeated Iraq was forced to agree to stringent terms by imperialism, and paid heavy reparations. Cruel UN sanctions, including on medicines, led to the death of up to half a million children.

But Saddam remained a thorn in the side of imperialism’s interests in the region. Following the 9/11 attacks and invasion of Afghanistan, Bush’s son, President George W Bush, returned to complete unfinished business.

Iraq’s potential for weapons of mass destruction was eliminated under the 1991 peace terms. Despite this, Washington concocted the “imminent” threat from Saddam to justify the 2003 invasion and occupation.

Like the Gulf War, this was to safeguard oil supplies and enhance imperialism’s geo-strategic interests. Enormous marches across the world against the impending war were not enough to stop it. That would have taken strikes and general strikes as well.

The Iraq War was disastrous, causing hundreds of thousands of deaths. Iraq’s infrastructure was destroyed. Imperialism’s ‘divide and rule’ tactics led to sectarian bloodletting. The Western-backed, corrupt and repressive Shia-dominated regime in Baghdad antagonised Sunnis so much that reactionary Isis was able to make sweeping territorial gains.

After 25 years of war, poverty and dictatorships, it is more than ever the case that only class politics can show a way out in the Middle East. United working class action with socialist policies can bridge sectarian, national and ethnic divisions, and end the madness of capitalism and war.