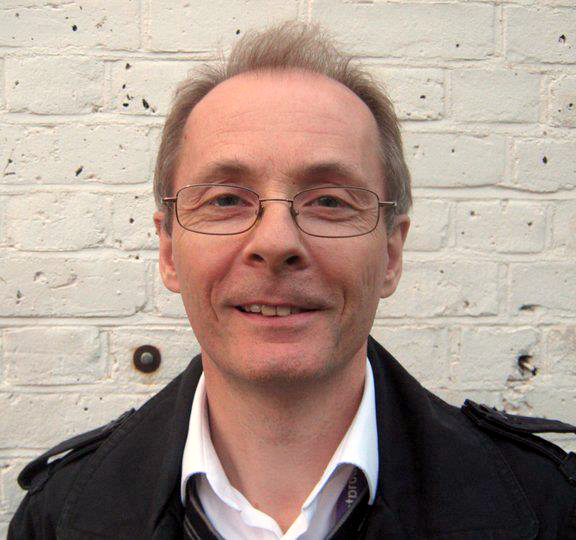 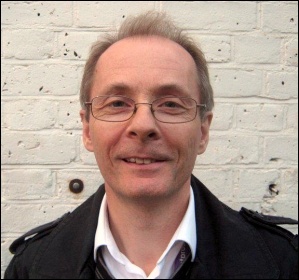 Members of probation and family courts union Napo are currently voting for national officers. The union is under sustained attack following the break-up and privatisation of over half the probation service.

In this context, a socialist voice linking our struggles with the wider anti-austerity movement has never been more important. That is why I am standing again for national vice-chair.

Union-busting Sodexo, which owns six CRCs, is attempting to bully nearly 500 staff into voluntary severance on drastically reduced terms. While this may be an option for some, most will have no alternative but to stick it out. And we cannot stand by while services are downgraded and destroyed.

Those who have rejected the so-called ‘offer’ of voluntary severance want a fight to maintain current jobs while protecting terms and conditions.

The situation for members in the National Probation Service, now run by the civil service, is no better. Current staffing levels are dangerously low in many areas. Flexible and responsive locally run services have been replaced by a bureaucratic dictatorship. It is proving incapable of delivering the complex “rehabilitation revolution” promised by former Tory justice secretary Chris Grayling.

Members are understandably downcast. But the anti-austerity mood exemplified by support for Jeremy Corbyn shows the tide is beginning to turn. By voting for me, Napo members can show that they too will not be browbeaten by the bosses’ big business agenda.