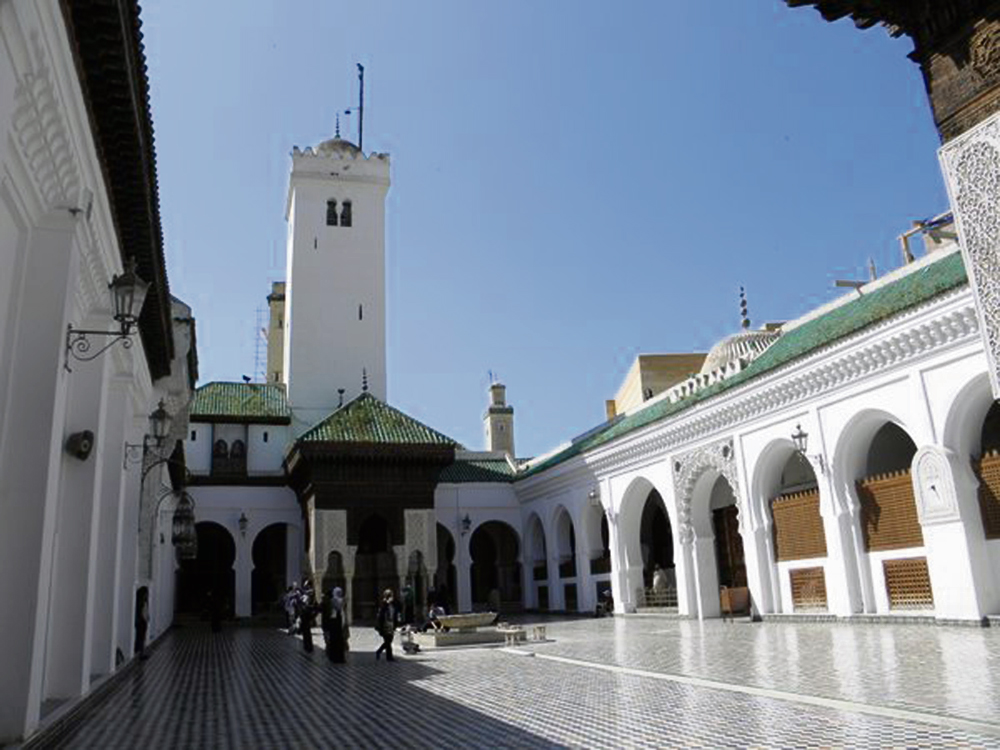 David Cameron recently attacked Muslim women. He apparently said the “traditional submissiveness of Muslim women” is a cause of terrorism. His answer was English language training – which his government has cut the funding for. More detail on Cameron’s latest racist efforts in our editorial.

My four-year-old girl asked me why @David_Cameron is closing libraries: “Doesn’t he know books make you clever?” She’s not #TraditionallySubmissive

My mom was so #TraditionallySubmissive she left home to go to med school in 1960s Pakistan. Thanks her, I’m a journalist and a professor 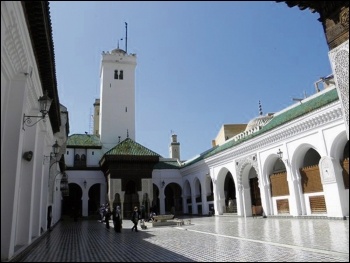 The University of Karueein (pic above), the oldest in the world. Founded by a Muslim woman. #TraditionallySubmissive