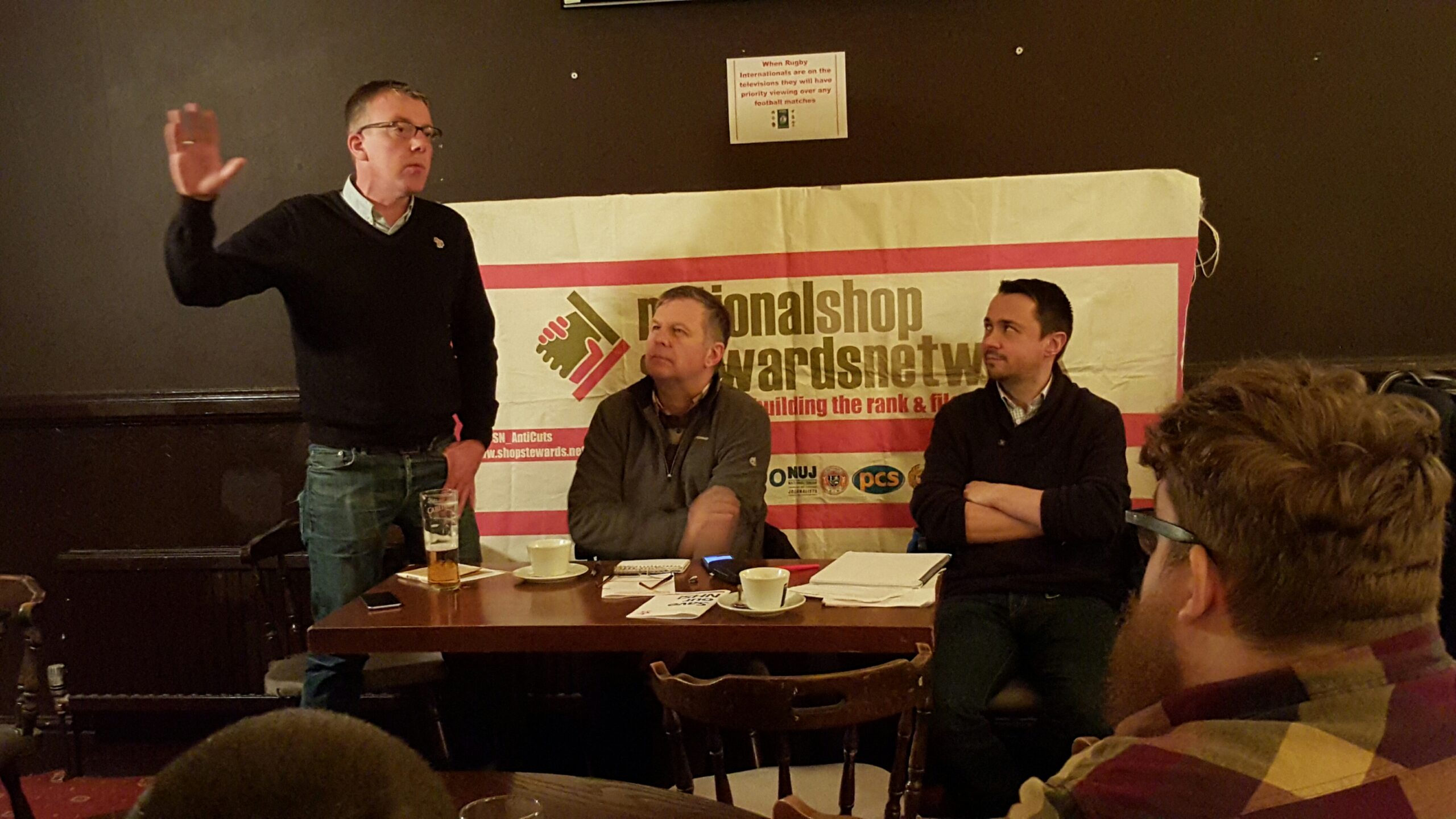 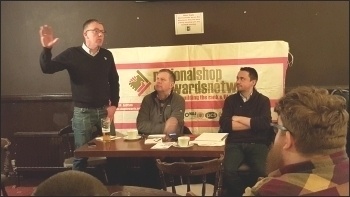 Dozens of activists from across South West Wales attended three public meetings this week that were initiated and supported by Socialist Party Wales members fighting against cuts and job losses.

Carmarthenshire Unison and Llanelli Trades Council representatives explained to their audience the determined stand of their Unison branch in arguing for a ‘no cuts’ budget and the opposition they face from the Plaid-led council that is carrying out cuts with exactly the same determination as the previously Labour-led council.

Mark Evans, Unison branch secretary, said whichever party slashes jobs and services they will face fierce opposition from his branch, the only Unison branch in Wales supporting a ‘no cuts’ budget.

This theme was repeated at a meeting of Swansea Trades Council the following evening where news that the local government committees of Britain’s two largest unions, Unite and Unison, were both now demanding that councils support ‘no cuts’ budgets, was greeted enthusiastically.

This was particularly welcome news to the education reps present who are battling against Swansea council’s plans to cut the education budget by £5 million a year for the next three years!

Finally, Rob Williams, chair of the National Shop Stewards Network (NSSN), addressed a NSSN solidarity meeting in Port Talbot for steel workers who are facing mass redundancies at the Tata plant. Trade unionists from across the region spoke passionately about the impact of the job losses for the workers, their families and communities.

Rob, highlighting the real danger of the run down and possible closure of the plant, said that nationalisation, with compensation paid only on the basis of proven need (which means Tata’s executives would get nothing!) was the only realistic plan to guarantee the jobs of thousands of workers in the area.

All three successful public meetings had a common theme: a willingness of workers to prepare the organisation of a fightback against the Tories and the employers, the abject failure of the Labour and trade union leadership in Wales to mount any effective challenge to this slaughter of jobs and services, and the intervention of Socialist Party members throughout Wales offering a fighting, socialist alternative for the future.

This version of this article was first posted on the Socialist Party website on 11 February 2016 and may vary slightly from the version subsequently printed in The Socialist.