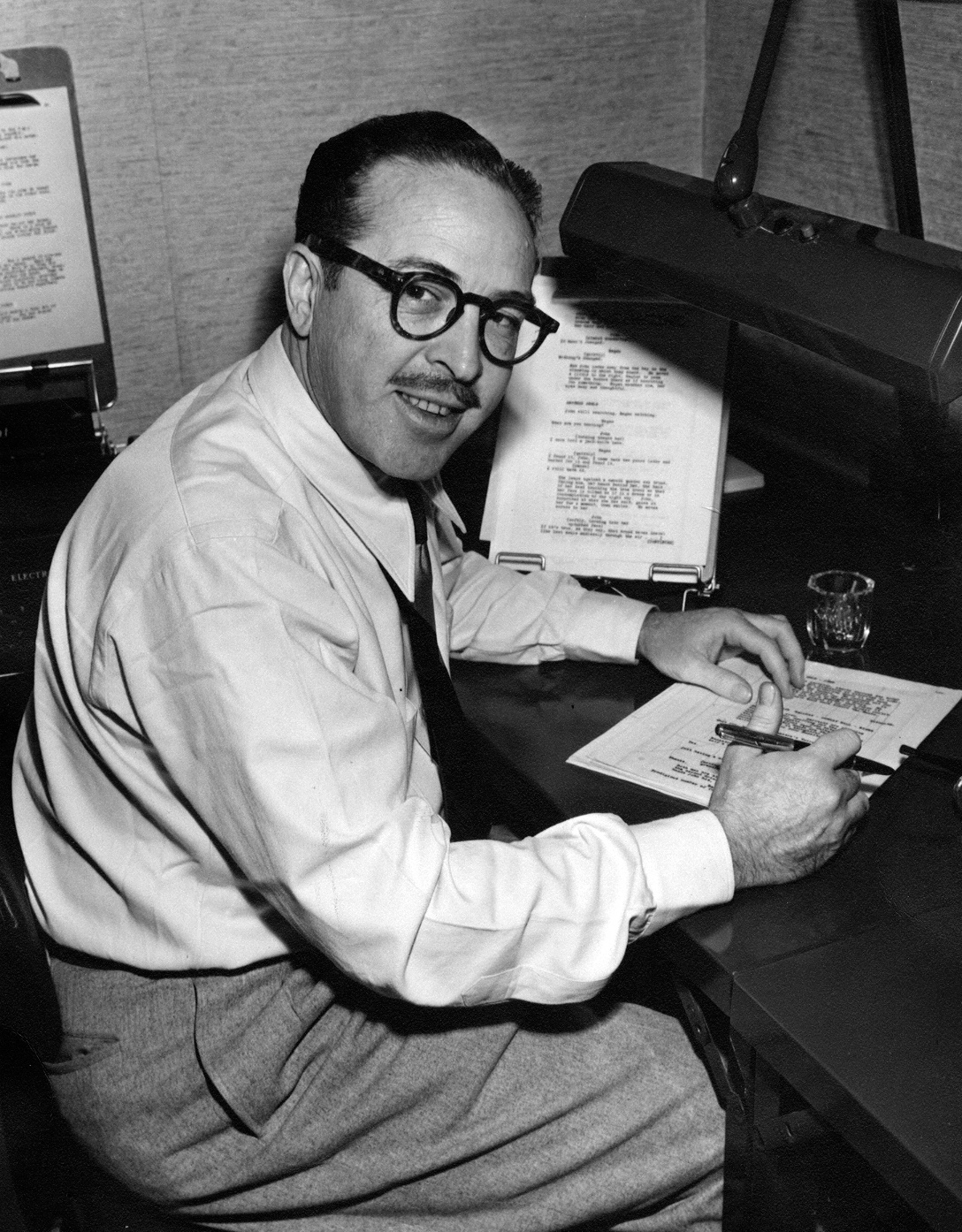 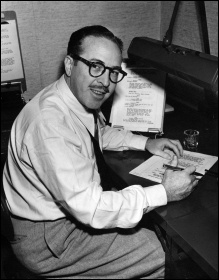 Imagine losing your job for the views you hold. Imagine being imprisoned for membership of a legal political party. Imagine being vilified and physically assaulted for being a socialist. Imagine it takes place in the name of ‘democracy’, in the ‘land of the free’.

This was the reality of life in ‘McCarthyite’ America in the 1950s for thousands of people who went to prison, or were prevented from working or even travelling. Republican Senator Joseph McCarthy was prosecuting a vicious, public campaign against socialists and democratic rights.

The movie Trumbo tells the story of the 151 film industry stars who were blacklisted for alleged communist sympathies. Specifically the ‘Hollywood Ten’ whose fame and wealth didn’t stop them being jailed by the House Un-American Activities Committee (HUAC).

The title character, Dalton Trumbo, was a screenwriter who joined the Communist Party of the USA in the 1940s.

He opposed fascism and supported workers in struggle. Like many of his generation, he was radicalised by the Great Depression and political polarisation of the 1930s. Trumbo aligned himself with the labour movement.

Bryan Cranston, a latecomer to Hollywood stardom following his starring role in Breaking Bad, plays Trumbo fantastically. He brings to life a man who was obviously very passionate, funny and talented in a relevant and insightful film.

Assisted by comedian Louis CK, who plays a fictional character, he leads the Hollywood Ten when they are subpoenaed by the HUAC to testify before Congress regarding communism in the movie industry.

Ironically in prison he meets J Parnell Thomas, former head of the HUAC, who like a ‘true patriot’ was imprisoned for tax evasion!

After his release, the blacklisted Trumbo struggles to find work. Along with other blacklisted writers he is forced to write screenplays under false names. This eventually leads to Trumbo winning two Oscars, for Roman Holiday and the Brave One.

This success leads those in the know to recruit him to write Spartacus. Star Kirk Douglas insists Trumbo is named when the film is released and the effectiveness of the blacklist is therefore broken.

However, the blacklist was much more effective in ruining the lives and careers of an estimated 12,000 union activists, workers and teachers, something not mentioned in the film. And blacklisting of union activists and socialists still goes on today, even in Britain.

Despite the vehement and ruthless demonising of socialist ideas and socialists during the McCarthy era, the USA of today is seeing millions embrace ‘democratic socialist’ Bernie Sanders in the race for president. Seattle has twice elected revolutionary socialist Kshama Sawant to city council. And socialism became the most looked-up word of 2015.