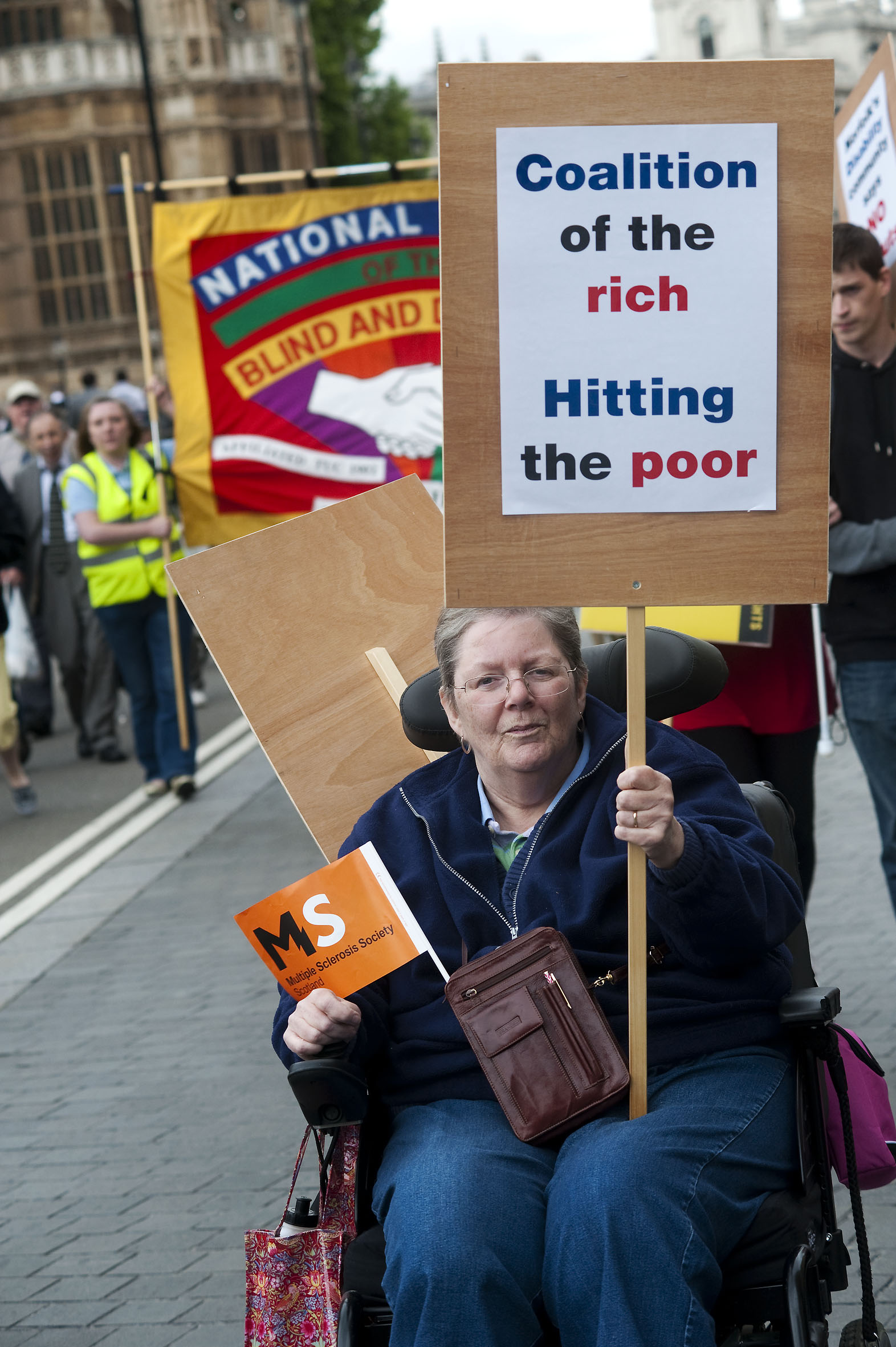 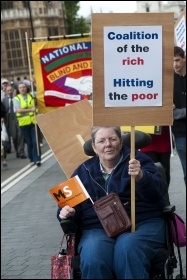 Iain Duncan Smith’s ministerial resignation has revealed everything that is rotten about the Tories.

Speaking on TV, IDS blurted out the truth: George Osborne’s intended brutal cuts in disability benefits were to fund tax cuts for the wealthy, knowing that the victims of these cuts are unlikely to vote Tory.

So much for the ‘one-nation’, ‘we’re all in it together,’ Tory party. Instead, here we see the cold, class cruelty of the representatives of capitalism.

Of course, IDS’s departure has more to do with his breach with David Cameron over the EU referendum than his professed concern over widening class inequalities.

Nonetheless, just like their retreat over cutting tax credits, sections of the Tories are worried about the groundswell of people’s anger over continuing austerity and growing inequality.

IDS’s resignation and Cameron’s rapid retreat and U-turn over the budget’s £4.4 billion cuts to disability benefits yet again shows the deep divisions and weakness of this detested government.

They should also stop giving credence to Cameron’s campaign to remain in the bosses’ European Union.

Let’s kick out the Tories now!