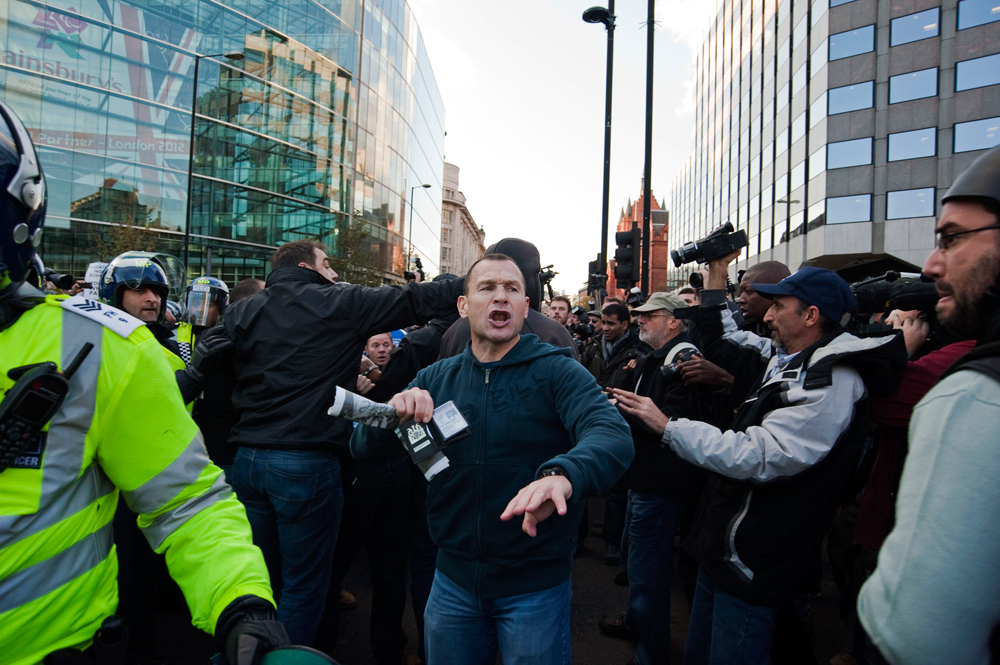 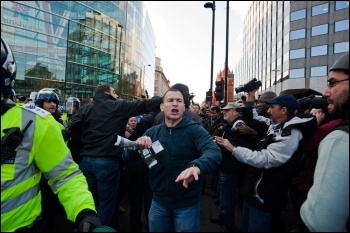 Lawyers acting for police have argued that significant parts of an inquiry into infiltration by undercover police of political groups since 1968 should be held in secret.

On the second day, the barrister acting for Peter Francis, the whistleblowing former undercover officer, said up to 120 police officers were engaged in undercover operations. This covers the lifetime of two political police units: the Special Demonstration Squad and the National Public Order Intelligence Unit.

Is that infiltration, as the Metropolitan Police have implied, a thing of the past?

Perhaps not coincidentally, at the beginning of April, the BBC started prime-time thriller ‘Undercover’. Its premise is that police spying on organisations and individuals still goes on.

That’s one of the questions the Pitchford Inquiry will need to address, and which the police seem to want to block.

The barrister acting for Ken Livingstone, Diane Abbott, Joan Ruddock, Bernie Grant’s widow Sharon, and myself, argued the police must be held to account. All eleven then MPs known to have been police targets were spied on because they were on the left.

The next stage of the Inquiry will be a hearing on 27 April into the terms of any immunity against future prosecution. These would apply to undercover officers who admit to illegal operations in evidence in the court.

The full inquiry will begin this summer.