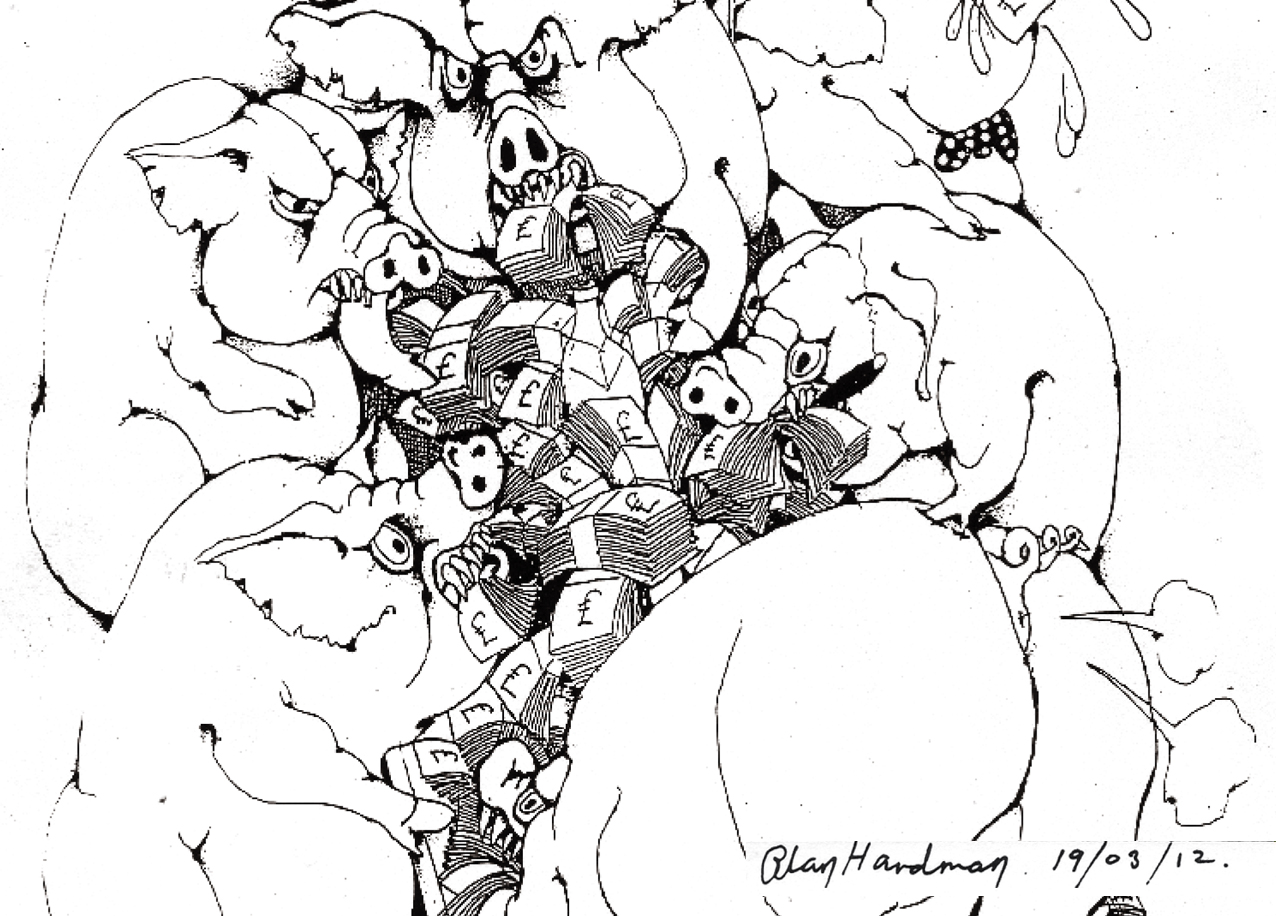 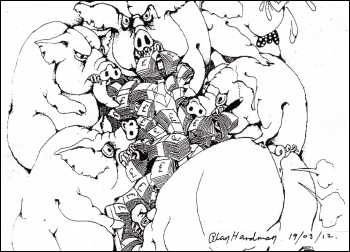 The annual publication of the Sunday Times Rich List is a chance to bask in the magnificent work of our ‘wealth creators’. And the past year has seen many increase their well-earned domination of British and global society.

Epitomising this spectacular enterprising growth of the capitalist elite is one of this year’s biggest climbers: Major-General His Grace the Duke of Westminster, Gerald Cavendish Grosvenor.

His company, Grosvenor Group, makes him worth an eye-watering £9.4 billion. This ‘creates’ wealth by heroically speculating on large swathes of property, and inflating London’s monstrous housing bubble.

The massive increase in the wealth of property investors in this year’s Rich List – including the number-one spot, newly taken by David and Simon Reuben – shows the massive hypocrisy at the heart of the capitalist economic system.

The housing crisis is reaching preposterous levels. 53% of private tenants struggle to pay rent, according to Shelter.

The money is there to build genuinely affordable housing for all the real wealth creators – the workers, who make the goods and run the services that create the bosses’ profits. But establishment politicians encourage a super-wealthy clique to exploit the basic human needs of ordinary people.

Housing is just one example of the parasitism of the 6th Duke of Westminster and pals. Cuts and privatisation are affecting every area of our lives.

That’s why we should take the wealth off the 1%. Nationalise land, banking and the big corporations under the democratic control of workers and the community. Then a socialist plan of production could not only return the services we have lost, but guarantee security and prosperity for all – not just the super-rich.