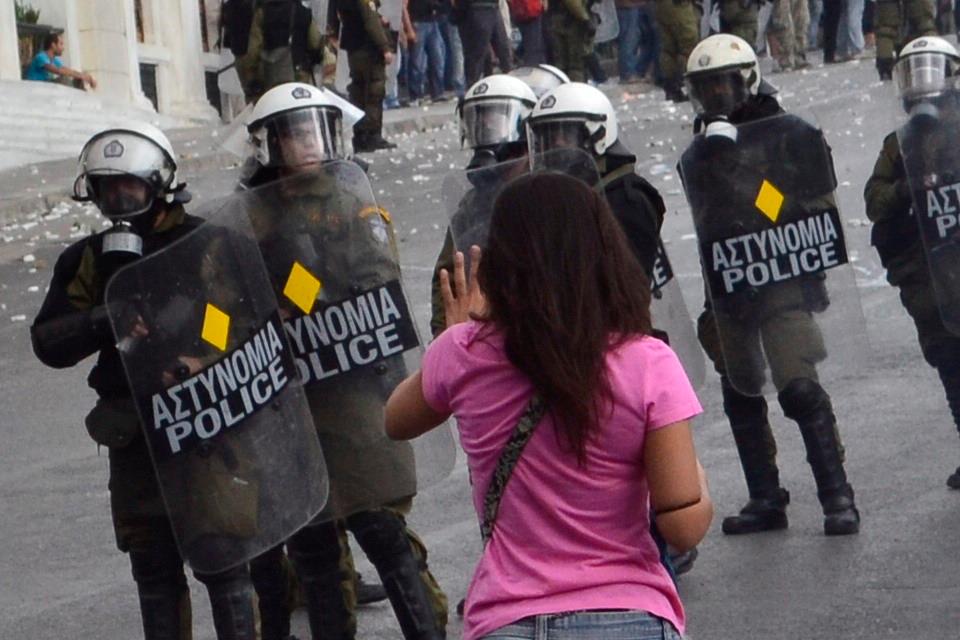 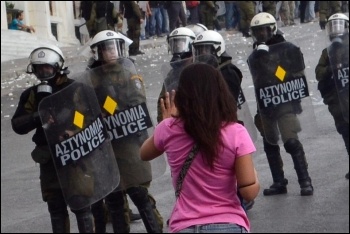 The Greek TUCs in the private and public sectors called the strike in protest against the Syriza-led government voting for another tranche of austerity measures as part of the ‘Troika’-imposed (European Central Bank, EU and International Monetary Fund) bailout package.

But while the economic screws have been tightened on Greece, differences have emerged between the IMF and the EU leaders over the political risks of imposing such severe austerity, given Greece’s inability to repay the ‘debt’.

Labour minister George Katrougalos complained that successive bailouts since 2010 have shrunk the country’s national wealth by 25%.

But some of this decline has taken place under ‘left wing’ Syriza’s watch – despite being elected in January 2015 on an anti-austerity agenda and despite voters explicitly rejecting Troika bailout demands in a July 2015 referendum.

The Committee for a Workers’ International (CWI) is the socialist international organisation to which the Socialist Party is affiliated.