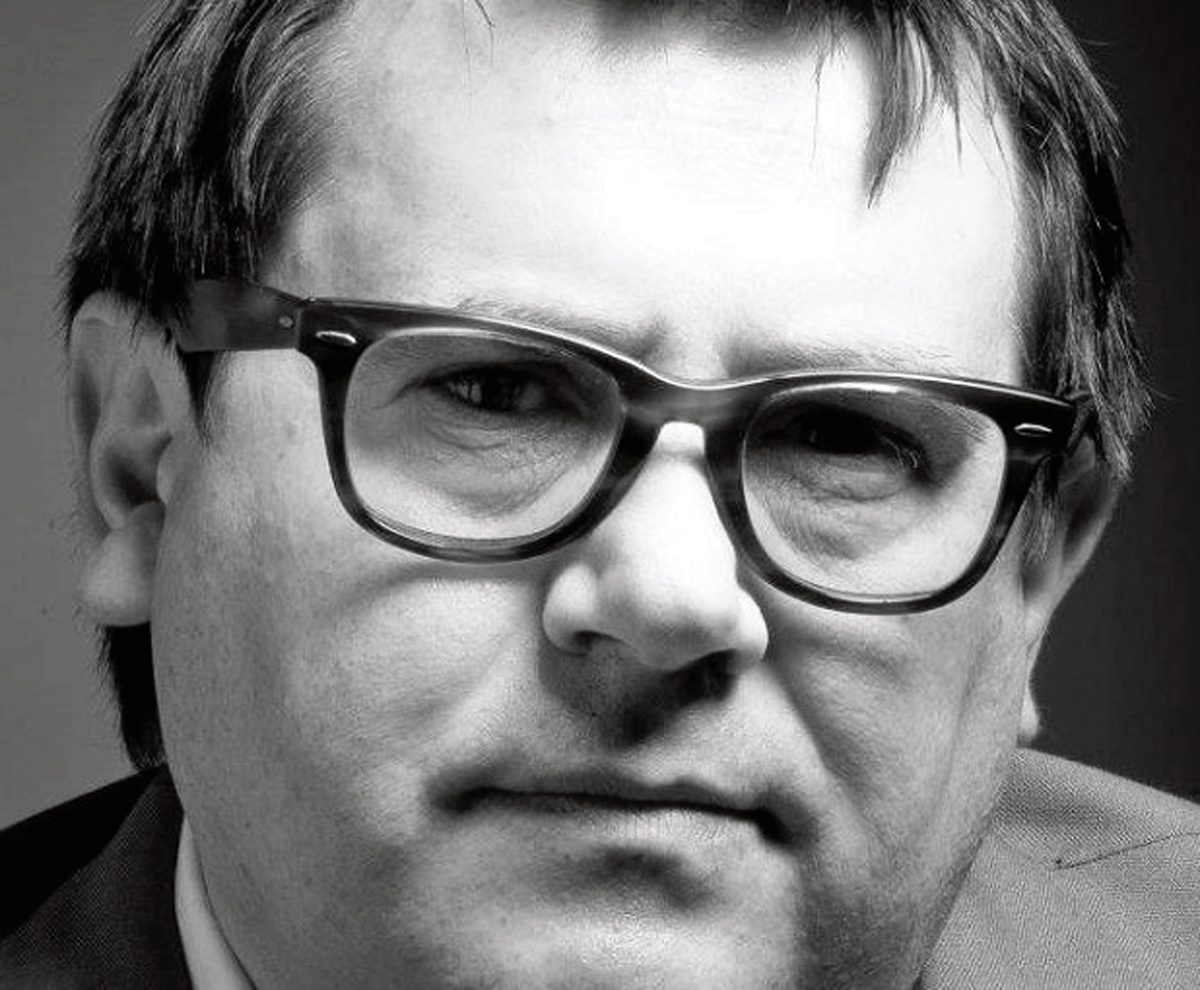 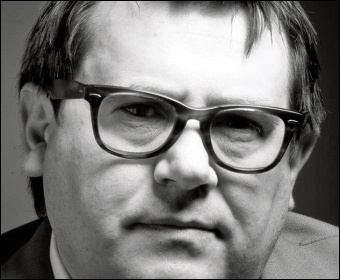 Members of the Socialist Party in Plymouth were saddened to learn of Simon Gomery’s sudden death in May.

Simon spent much of his adult life in the Labour Party, but joined the Socialist Party in 2014. He had become increasingly disillusioned with a Labour Party he felt was detached from the working class, and was proud to have been formally expelled for nominating a Trade Unionist and Socialist Coalition (TUSC) candidate in his ward for the 2014 elections.

Simon was a skilled photographer, often documenting the demonstrations that took place in Plymouth, and displaying his works at exhibitions. He was keen to showcase the determined struggles of working class people.

Simon championed disability rights, and was the disabled workers’ officer for his branches of public sector union Unison and teachers’ union NUT. One of his proudest moments was an article he wrote on the devastating effects of benefit cuts to disabled people making the front page of the Socialist last year (see ‘Killed by benefit cuts’ at socialistparty.org.uk).

Determined to see an anti-austerity alternative on the ballot paper he stood for TUSC against the pro-cuts Labour council candidate in his ward last September. He felt immense pride that he was following in the footsteps of those who dared to take on Thatcher and won.

Simon was determined to see an end to the misery caused by capitalism, and was a passionate advocate for the socialist transformation of society. He will be deeply missed.