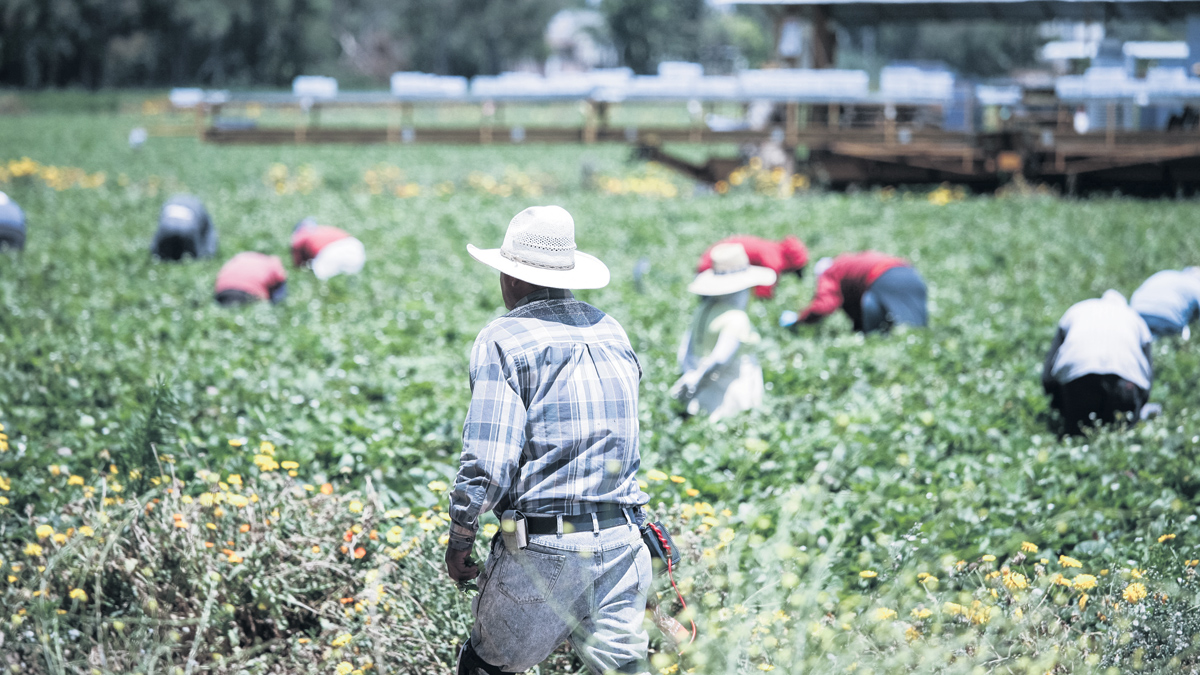 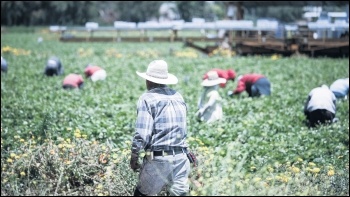 I just heard on a special EU referendum question time what David Cameron says will happen to EU migrants if the Remain vote passes and I already feel deported. No one will be allowed to live here if they cannot support themselves (whatever that means) and people will be sent home if they are unemployed for more than six months.

I don’t understand how voting for what he says is better in terms of EU migrants’ rights. You will have to hang on to any job so that you are not unemployed for more than x amount of time.

Remember when Jeremy Corbyn appeared on the BBC with his enfeebled pro-EU stance in April? Corbyn appeared with his Blairite escort Alan Johnson at his side. Trapped as hostage, Jeremy Corbyn, on cue, castigated the ‘Leave Vote’ in order to ‘Remain’ in the bosses’ EU austerity organisation, declaring workers’ rights would be thrown onto the bonfire.

At a time when UK steel and construction workers are just beginning to flex their muscles – there is a growing movement of dissent against the EU Posted Workers Directive that multinational companies use to drive down ‘NAECI’ pay and breach equal opportunities to work for both UK and migrant labour – Corbyn turns the other way.

Ask any construction worker – like Keith Gibson, who played a leading role in the Lindsey oil refinery strike against the Posted Workers Directive – and they will tell you: “The EU bosses lit the touch paper to burn workers’ rights long ago.” Political representation for workers, via groups like TUSC, has never been more vital. The battle to unite UK and migrant workers against the Posted Workers’ Directive is gathering.

Jeremy Corbyn needs to step out of the confines of the PLP and catch up! Workers need political representation now!

Liverpool’s Blairite Mayor Joe Anderson and his friend, Tory arch-austerity supporter Lord Heseltine, are singing from the same hymn sheet when they deploy the latest scare tactic. They predict the loss of 1,700 jobs at the Vauxhall plant in the event of rejecting the EU. Well, the mayor is an expert on losing jobs, since he has slashed some 6,000 in the city council.

By contrast, the 47 socialist councillors in charge between 1983 and 1987 – who inherited a city where 65% of the manufacturing base had collapsed after a decade of Liberal/Tory rule locally and four years of Thatcherism nationally – refused to sack workers, nor implement any further cuts, and campaigned for ‘Objective One’ status which allowed Liverpool to access EU funding.

This funding has now run its course. But the reality is Liverpool received money which had been slashed by the outgoing Liberals in collaboration with Heseltine who cut £100 million from our budget between 1979 and 1983.

And that EU funding hasn’t stopped Mayor Anderson from slashing a third of a billion from social provision and placing our disabled, elderly and other needy people at the mercy of the private sector.

I happened to meet up with Sadiq Khan, the London mayor, quite by accident recently, at our local Age Concern centre (make jokes now please). He brought a huge contingent of photographers and a 20-strong ‘Team London’ group of young people, who immediately set about cutting all the hedges around the centre with the photographers snapping away.

When I asked the woman in charge who paid for all this, she said “London businesses.”

Khan himself was posing with the OAPs and as he came out I approached him as if I wanted to shake his hand. He held out his hand, turning to the photographers as if to say “another fan,” but I said to him: “Why are you sharing a platform with David Cameron?”

He was somewhat taken aback with this and said “well he is our prime minister.” I responded: “He is also the man putting through massive austerity cuts against the very people you are supposed to represent.”

By this time he was hurrying away, but said over his shoulder: “It would be worse outside the EU…”